You are using an outdated browser. Please upgrade your browser to improve your experience.
by Aldrin Calimlim
February 12, 2014
Gameloft has just updated Thor: The Dark World for iOS with a much-requested feature plus several new gameplay elements. The latest update to the official iOS game based on the Marvel superhero movie "Thor: The Dark World" introduces a new way to play, which happens to be a highly requested improvement among players of the game. This new way to play is none other than the use of a virtual D-pad, allowing you to control the titular thunder god in a more intuitive manner than having to tap different parts of the screen in order to make him move. If you can't see the video embedded above, please click here. The update also brings a couple of new hammers for the Asgardian warriors to wield and a new weapon for the Dark Elves to use against them: The new version of Thor: The Dark World is available now in the App Store for free. The game is compatible with iPhone, iPod touch, and iPad running iOS 6.0 or later. Thor: The Dark World was one of the two games released by Gameloft last year based on films in the Marvel Cinematic Universe, the other one being Iron Man 3. The developer and publisher is set to release another such game next month in the form of the official game of the upcoming "Captain America: The Winter Soldier." For more of Gameloft's recent updates to its iOS games, see also: Gameloft Updates Ice Age Village With Heartwarming Content For Valentine's Day, Gameloft Updates Order & Chaos Online With New High-Level Dungeons And More, and Popular Hack-And-Slash Game Dungeon Hunter 4 Goes Hardcore In New Update. [gallery link="file" order="DESC"] 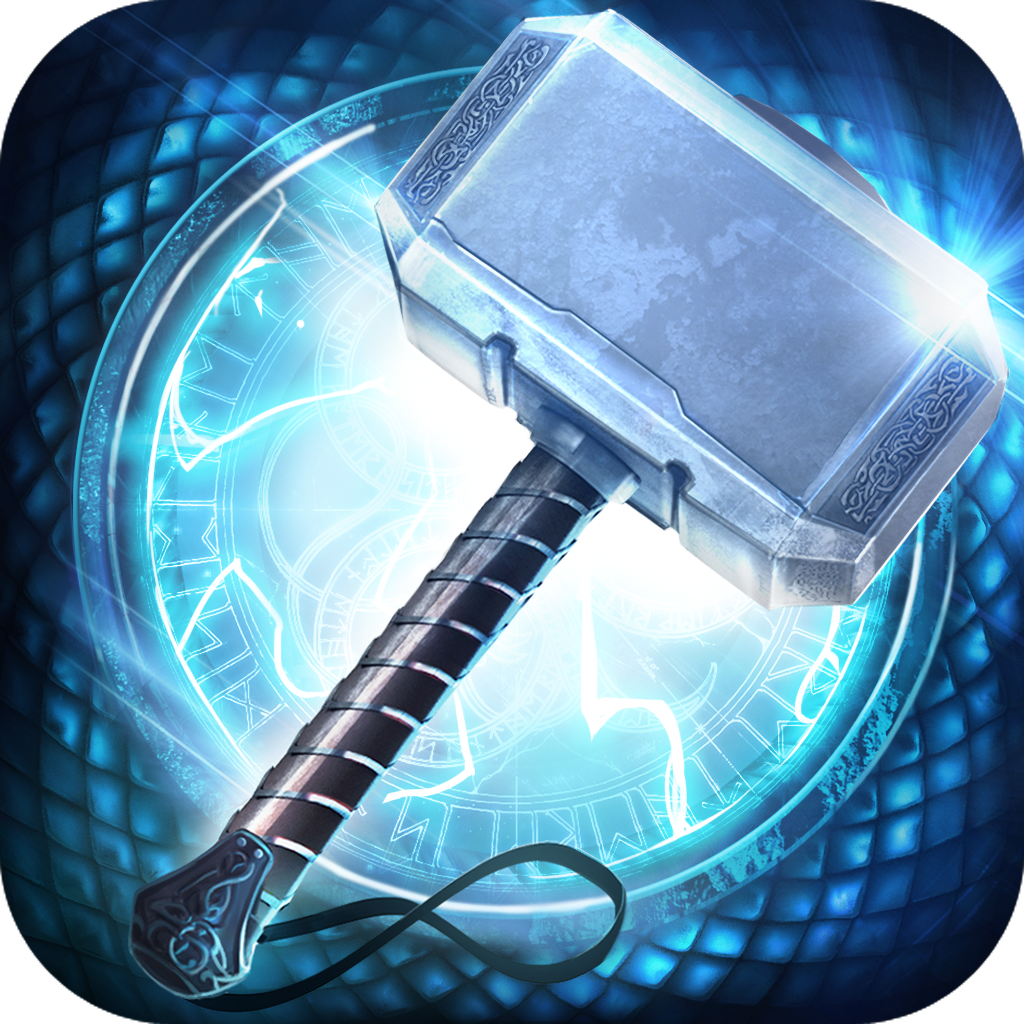 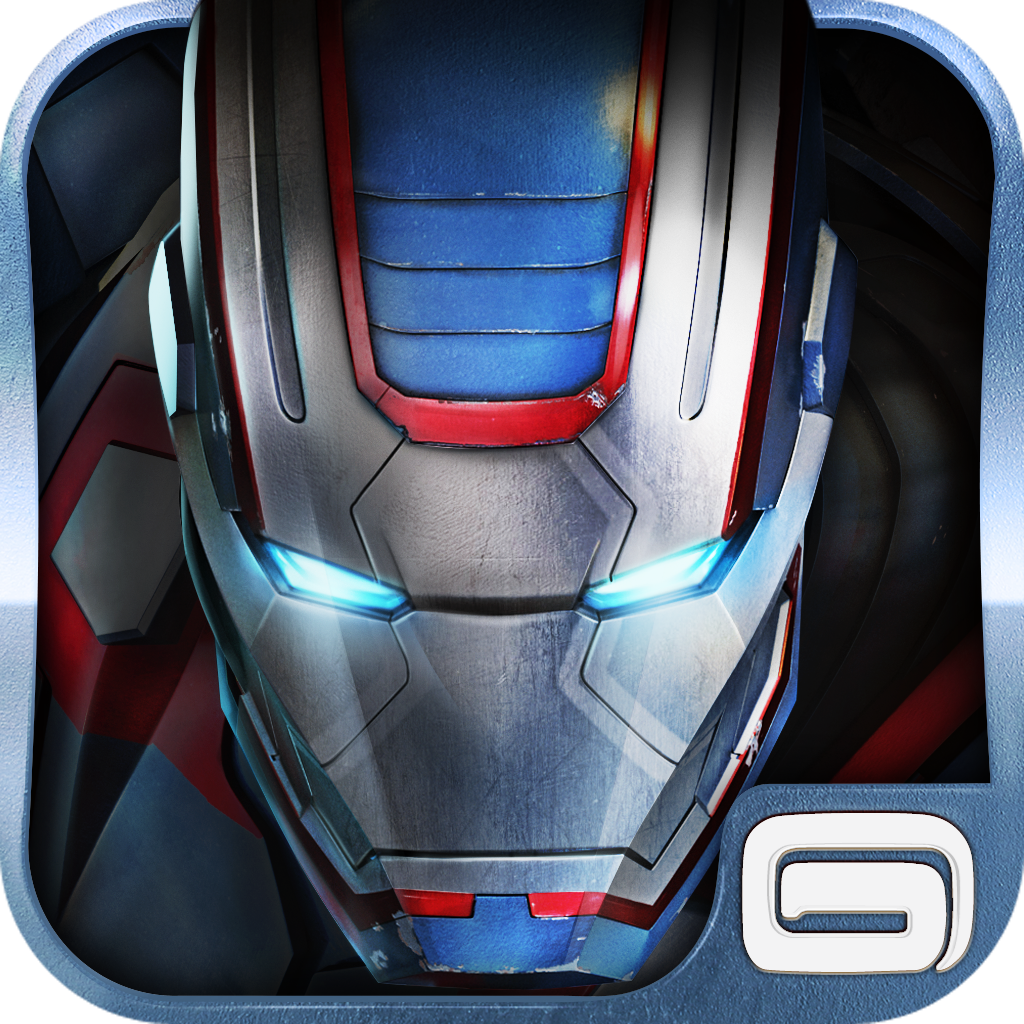 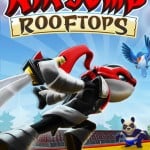 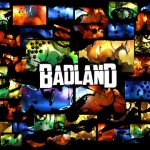