You are using an outdated browser. Please upgrade your browser to improve your experience.
by Aldrin Calimlim
January 28, 2014
Order & Chaos Online, the hugely popular massively multiplayer online role playing game (MMORPG), has just received a rather massive update. The update introduces a couple of new high-level dungeons, through which you must pursue the Archbishop of the Flame Abbey, who has been driven mad by a new evil at work. The new dungeons are the Ruin of Vliya Temple, which is "a magnificent sky temple hidden in the clouds," and the Fate of Collapse, which comprises "filthy tunnels buried underneath Greenmont." Apparently, the update has also been released in celebration of Lunar New Year and in anticipation of Valentine's Day. It adds red lantern, kites, lions, and Chinese fashions in the realm of Haradon, and it lays the groundwork for lovely roses. If you can't see the video embedded above, please click here. The latest update to Order & Chaos Online also lets you capture the dedicated mounts for the two aforementioned occasions. As well, it offers a new mount for each race. Also including various bug fixes and tweaks, the new version of Order & Chaos Online is available now in the App Store as a free update or as a new $6.99 download. The game is compatible with iPhone, iPod touch, and iPad running iOS 5.1 or later. Order & Chaos Online is developed by Gameloft. Yesterday, Gameloft released an update to the hack-and-slash game Dungeon Hunter 4, which introduced a new Hardcore Mode along with several minor improvements. For more of Gameloft’s recent updates to its iOS games, see also: Despicable Me: Minion Rush Goes Downtown And Into The Bank Of Evil In New Update, Gameloft Updates Uno & Friends With New Boosts And Other Enhancements, and Gameloft Updates Asphalt 8: Airborne With New Cars, Daily Bonuses And Win Streak Perks. [gallery link="file" order="DESC"] 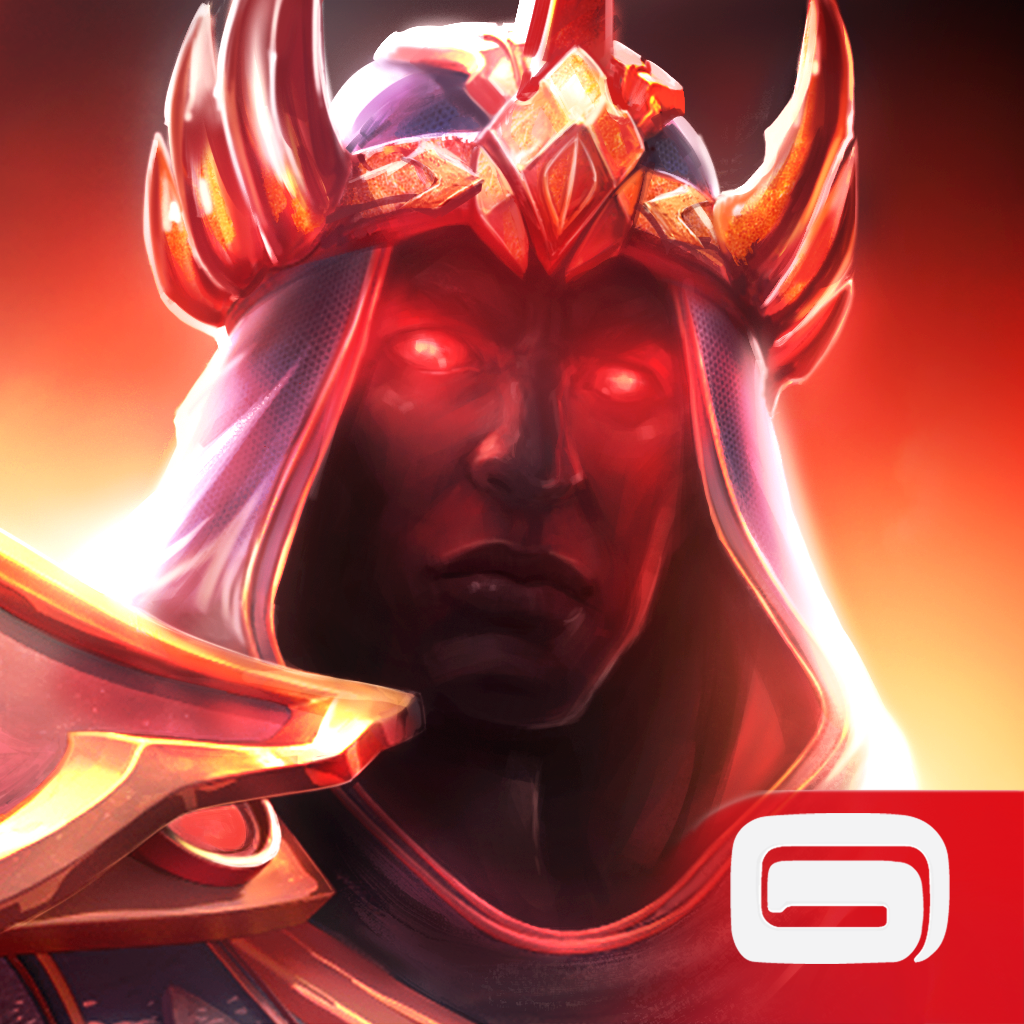 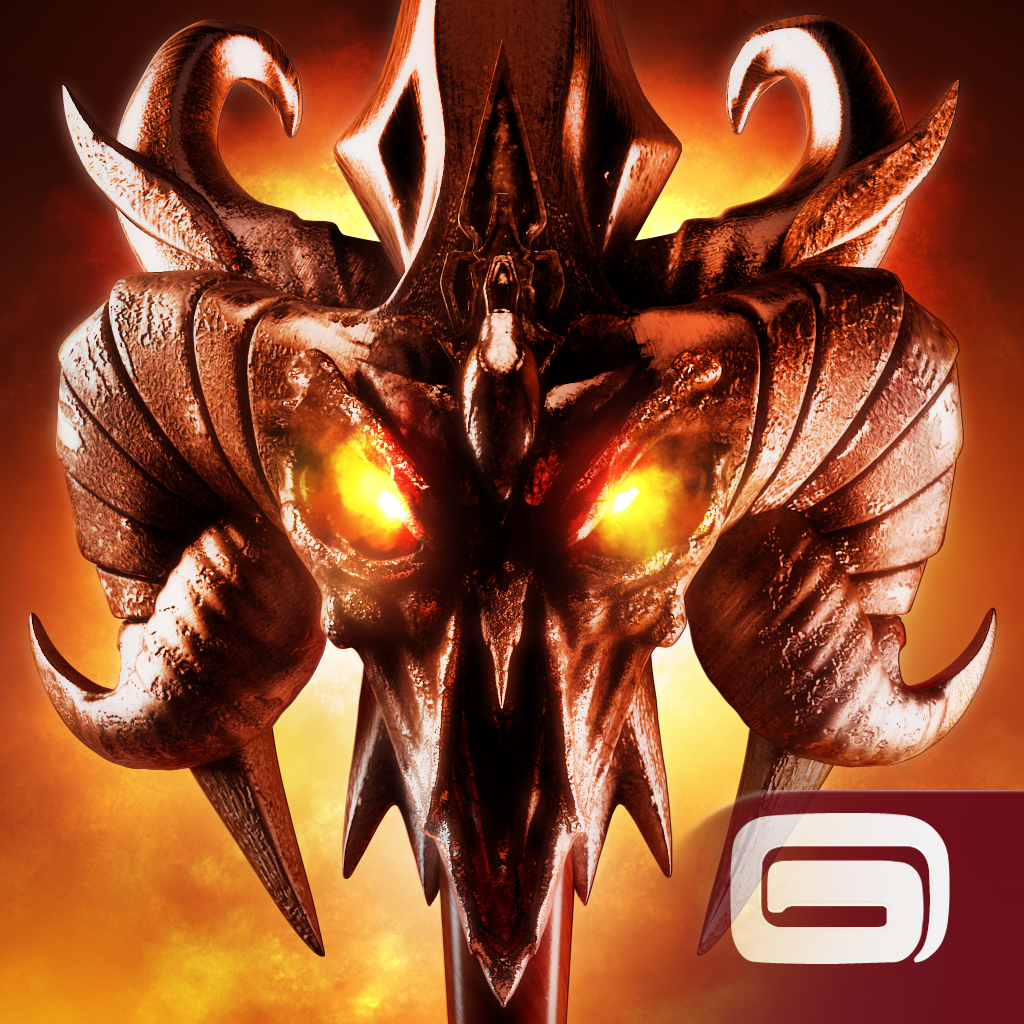 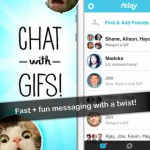 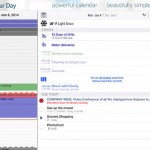