You are using an outdated browser. Please upgrade your browser to improve your experience.
by Aldrin Calimlim
February 7, 2014
Line of Defense, the popular massively multiplayer online (MMO) game developed by 3000AD, has just landed on iOS in the form of a combat strategy game called Line of Defense Tactics. Based on the world of Line of Defense, Line of Defense Tactics has you taking charge of a team of four Galactic Command (GALCOM) marines as they embark on different missions across space stations, starships, and planetary battlefields. The missions are actually based on issue #0 of the Line of Defense comic book series produced by DC Entertainment. Line of Defense Tactics features the following: If you can't see the video embedded above, please click here. Compatible with iPhone, iPod touch, and iPad running iOS 6.1 or later, Line of Defense Tactics is available now in the App Store for free. The free download includes the first three missions. You can unlock the full 16-mission campaign via a $4.99 in-app purchase. See also: Take To The Ice And Hit The Hockey Puck In Patrick Kane's Winter Games, Are You The Only One? Find Out By Playing This New Hack-And-Slash Game For iOS, and Acclaimed Multitouch Puzzle Game Eliss Gets Regenerated For Infinity And Beyond. [gallery link="file" order="DESC"] 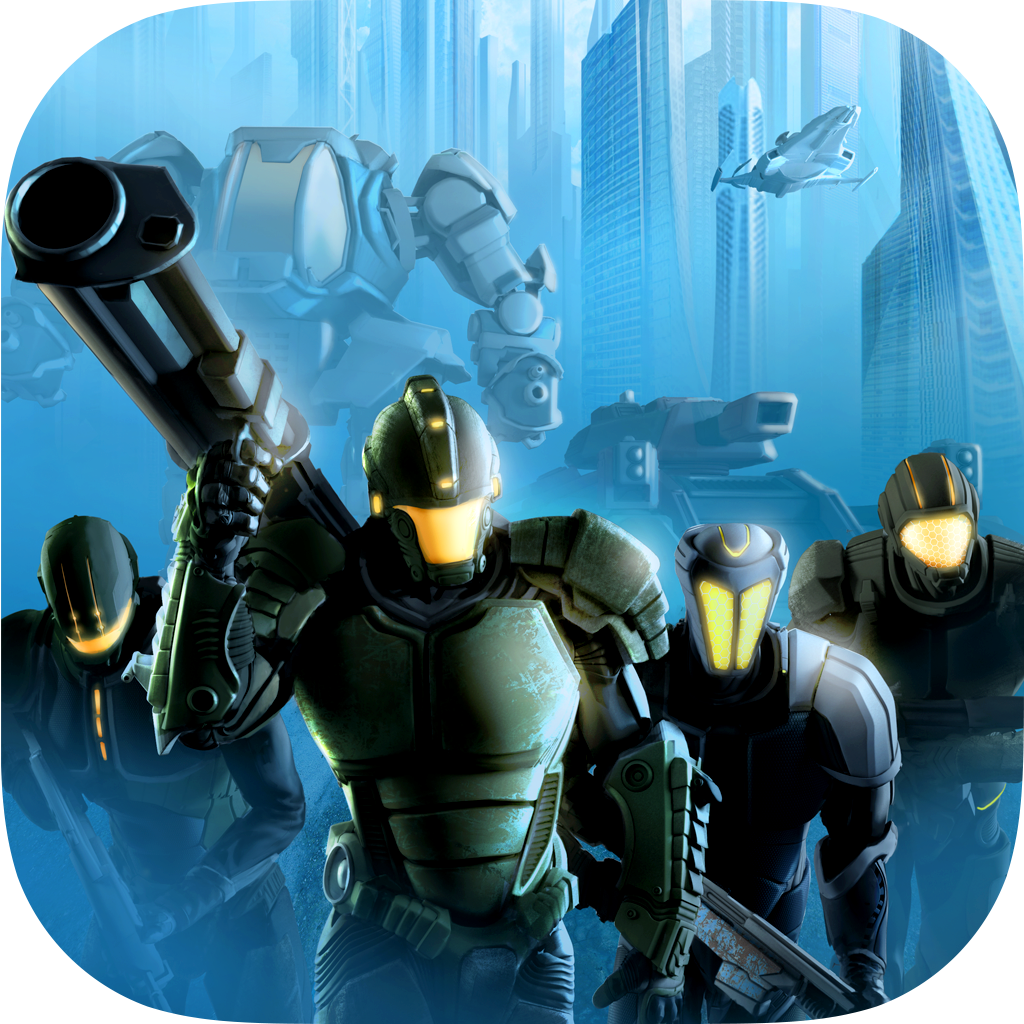 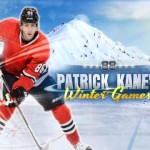 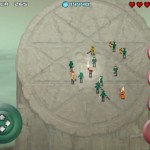 Are You The Only One? Find Out By Playing This New Hack-And-Slash Game For iOS
Nothing found :(
Try something else