Fishlabs has just issued the first major update to Galaxy on Fire - Alliances.

Released last November, Galaxy on Fire - Alliances is a massively multiplayer online role-playing game set in the universe of Fishlabs' popular Galaxy on Fire space combat simulation games. As such, the game calls on you to form alliances with confederates and team up with them for cosmic control.

Through its latest and first major update, dubbed “Space Travelers,” Galaxy on Fire - Alliances has gained a payload of new features and improvements. These include a new star map, where you can directly trace the positions and travel routes of your carriers, and a number of new achievements, which you can unlock by completing new challenges for additional XP.

The update also includes the following:

The new version of Galaxy on Fire - Alliances is available now in the App Store for free. The game is compatible with iPhone, iPod touch, and iPad running iOS 6.0 or later. 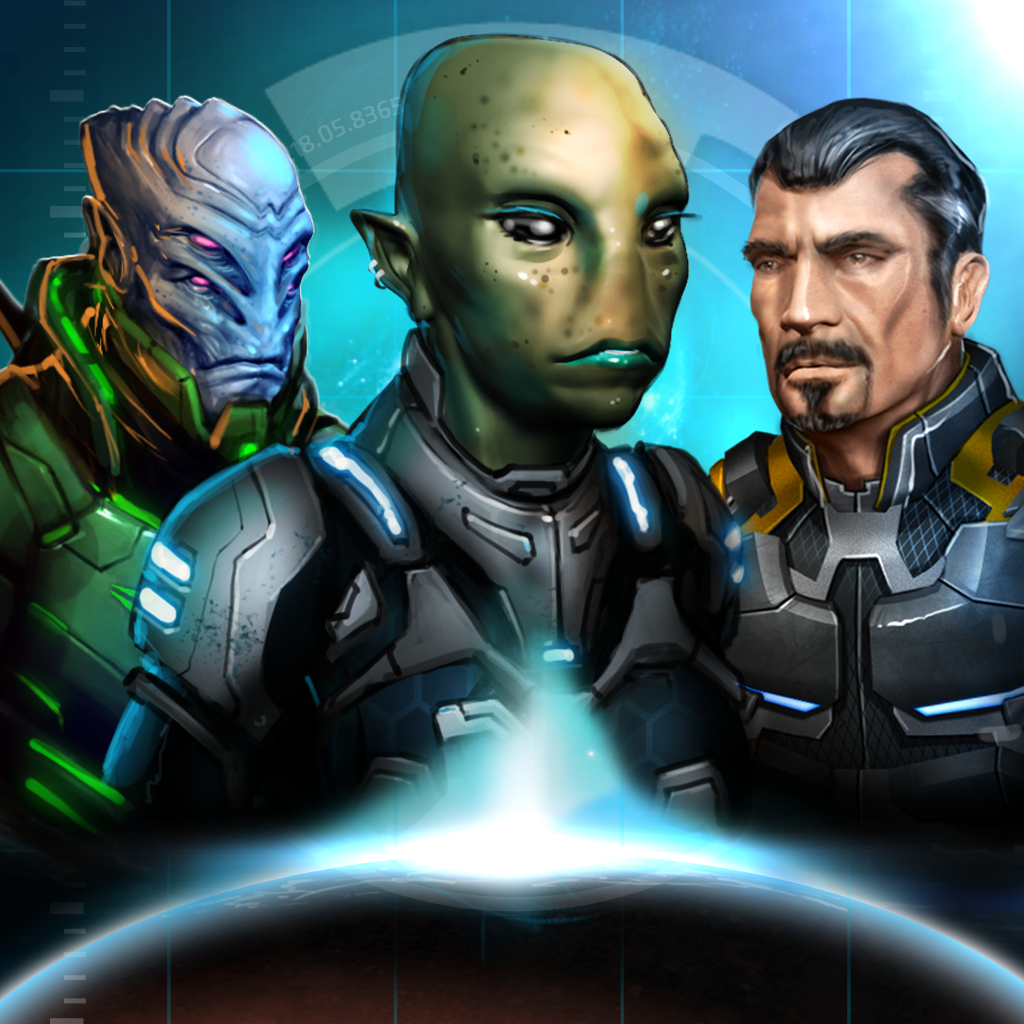 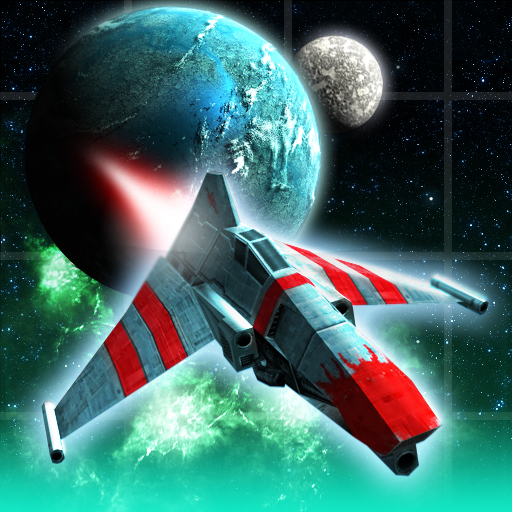 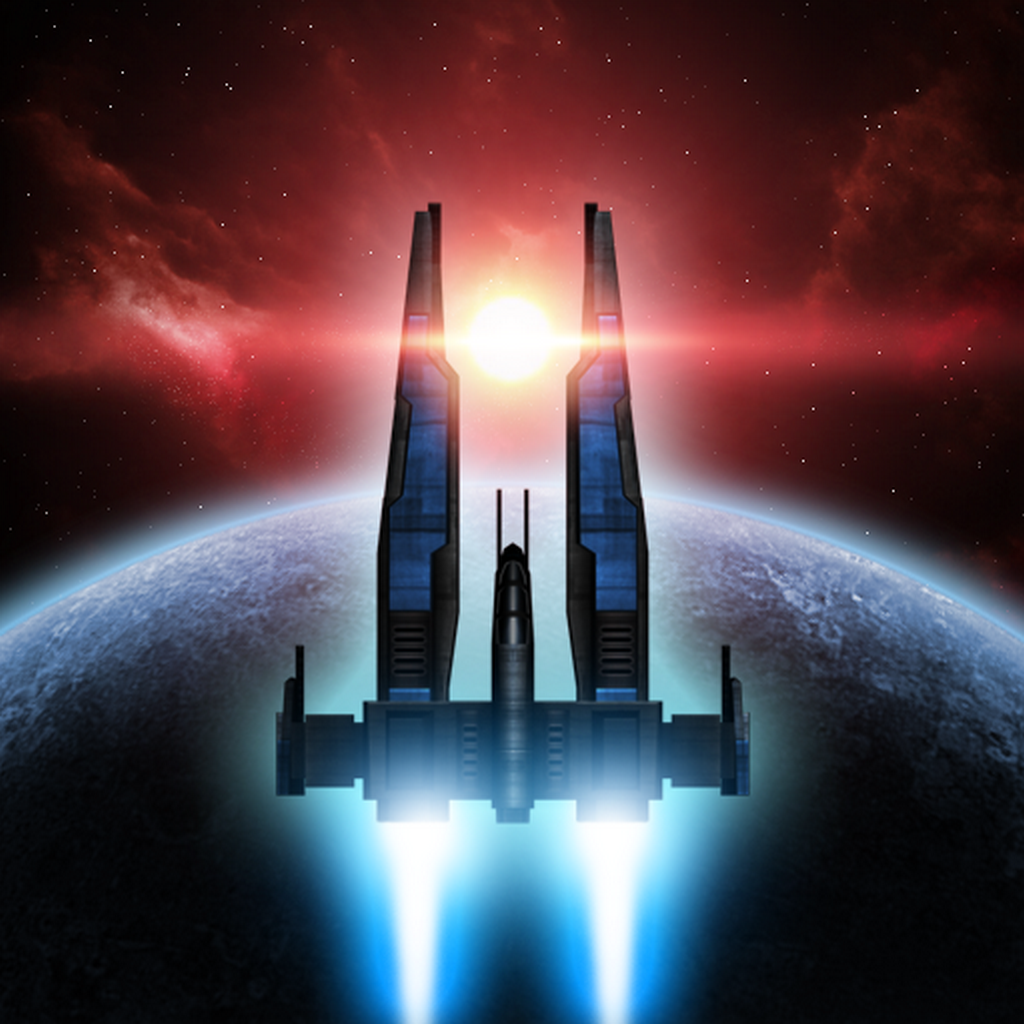 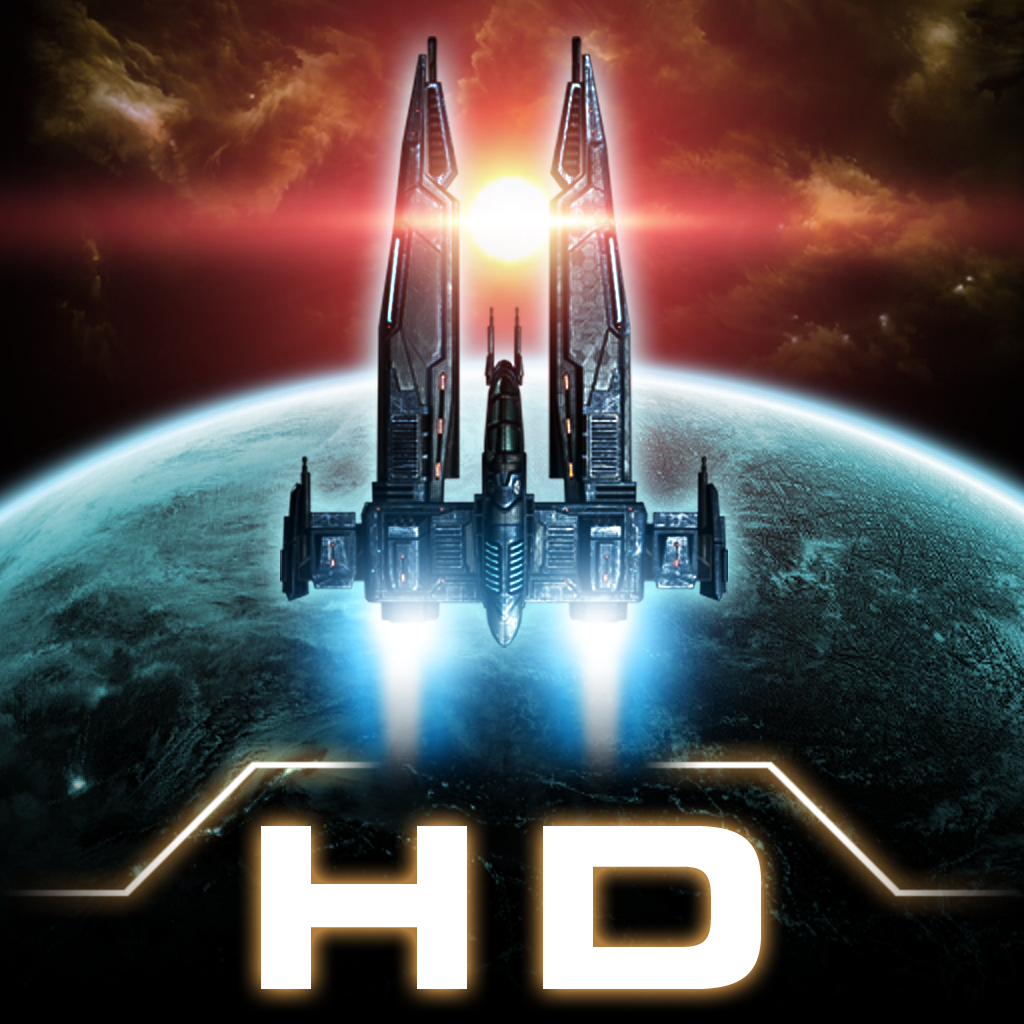 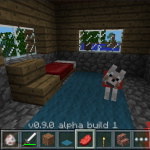