You are using an outdated browser. Please upgrade your browser to improve your experience.
by Aldrin Calimlim
February 12, 2014
Gameloft has just released a not-so-little update to its Littlest Pet Shop game for iOS. Just in time for Valentine's Day, the update introduces new limited-time Valentine's decorations, which you can use to put some love in the air for your lovable little critters. The update also lets you make some new friends as it adds four new pets, namely, Energetic Tiger, Bulldog, Coon Cat, and Adventurous Bear. Note that the latter two are shy pets that show up as Day Camp Friends. To make them stay in your town, you must help them make friends of their own. If you can't see the video embedded above, please click here. The latest update to Littlest Pet Shop also includes the following new stuff: The new version of Littlest Pet Shop is available now in the App Store for free. The game is compatible with iPhone, iPod touch, and iPad running iOS 5.1 or later. Just a couple of days ago, Gameloft also issued a Valentine's-themed update to Ice Age Village. For more popular iOS games recently updated with Valentine’s Day content, see also: Fall In Love All The Way To Bikini Bottom In SpongeBob Moves In, You’re Going To Love The New, Sweet And Tasty Update To Smurfs’ Village, and The Simpsons: Tapped Out Receives A Love-Filled Update. [gallery link="file" order="DESC"] 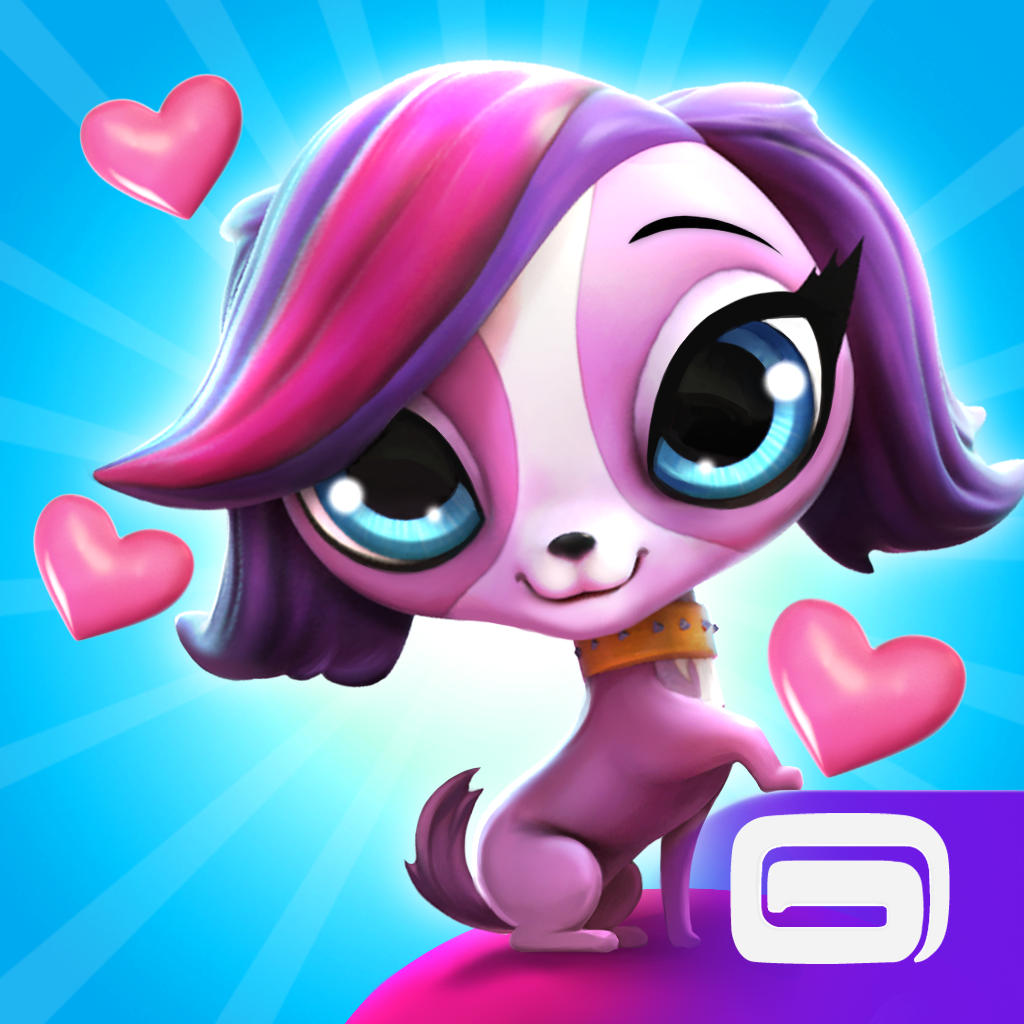 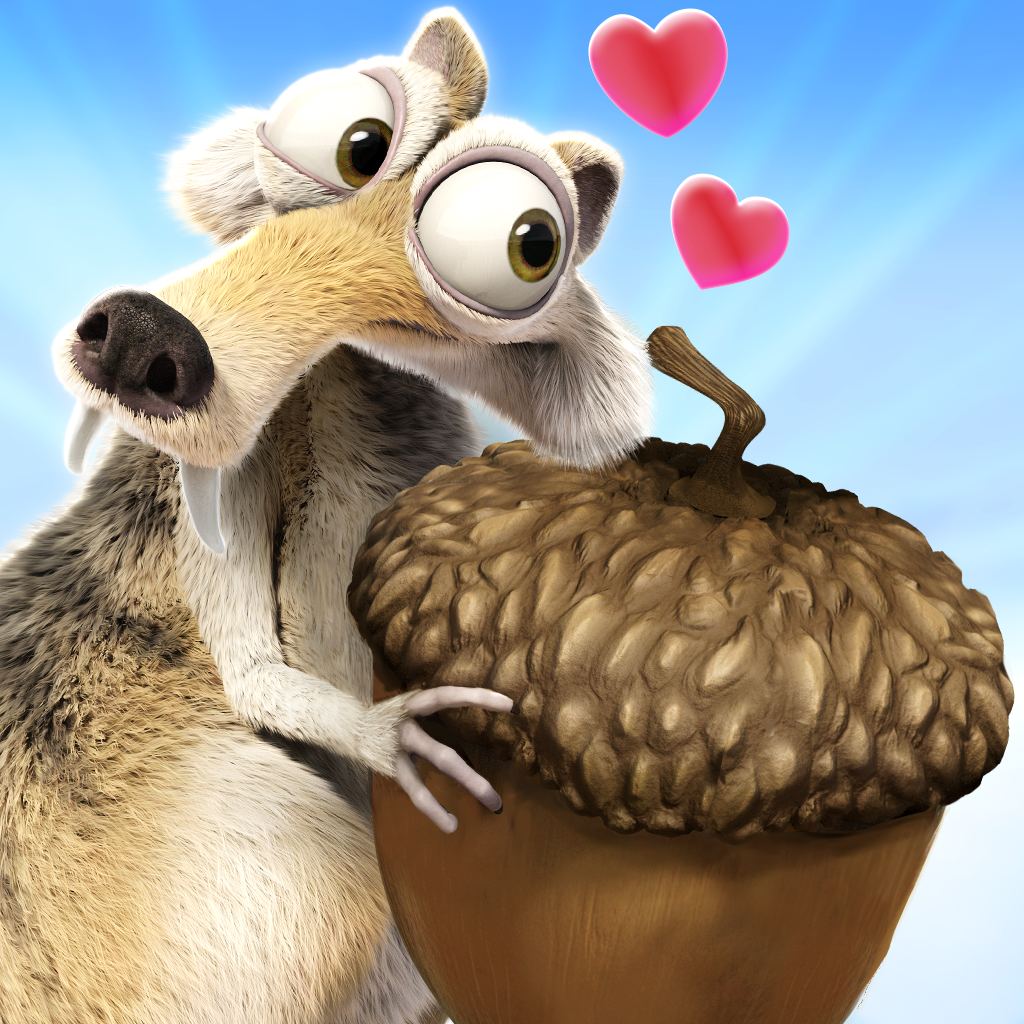 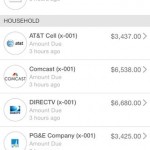 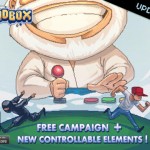 The Sandbox Gains New User-Created Campaign And New Controllable Elements
Nothing found :(
Try something else