You are using an outdated browser. Please upgrade your browser to improve your experience.
by Aldrin Calimlim
February 6, 2014
Are you ready, kids?! SpongeBob Moves In, the popular builder game based on Nickelodeon's "SpongeBob SquarePants," has just received a rather romantic update in celebration of Valentine's Day. The new Valentine's version of SpongeBob Movies In invites you to build the Glove World amusement park on the new boardwalk for Goo Lagoon, an underwater beach in Bikini Bottom. In doing so, you can unlock special "hearty" rewards, including the Heart-a-Whirl and the candy hearts on a stick:

Join together with the player community to unlock special Glove World park attractions - like the Heart-a-Whirl and Fiery Fist-o-Pain. You can unlock these special items with the whole community by making special treats for the Bottomites - truffles, cotton candy, and candy hearts on a stick - and earning the Bottomites' love. Earn lots of love to reach the community goal. Also unlock other iconic items for yourself - like the Glovey Glove Statue, Buddy Bounce and Toss-a-Clam.

The new lovey-dovey version of SpongeBob Moves In is available now in the App Store as a free update or as a new $3.99 download. The game is compatible with iPhone, iPod touch, and iPad running iOS 4.3 or later. Before getting sweetened up for Valentine's, SpongeBob Moves In was updated in October for Halloween and in December for the holiday season. Over the past several days, a couple of other popular builder games based on popular cartoon series, Smurfs' Village and The Simpsons: Tapped Out, were also updated with new content in celebration of Valentine's Day. [gallery link="file" order="DESC"] 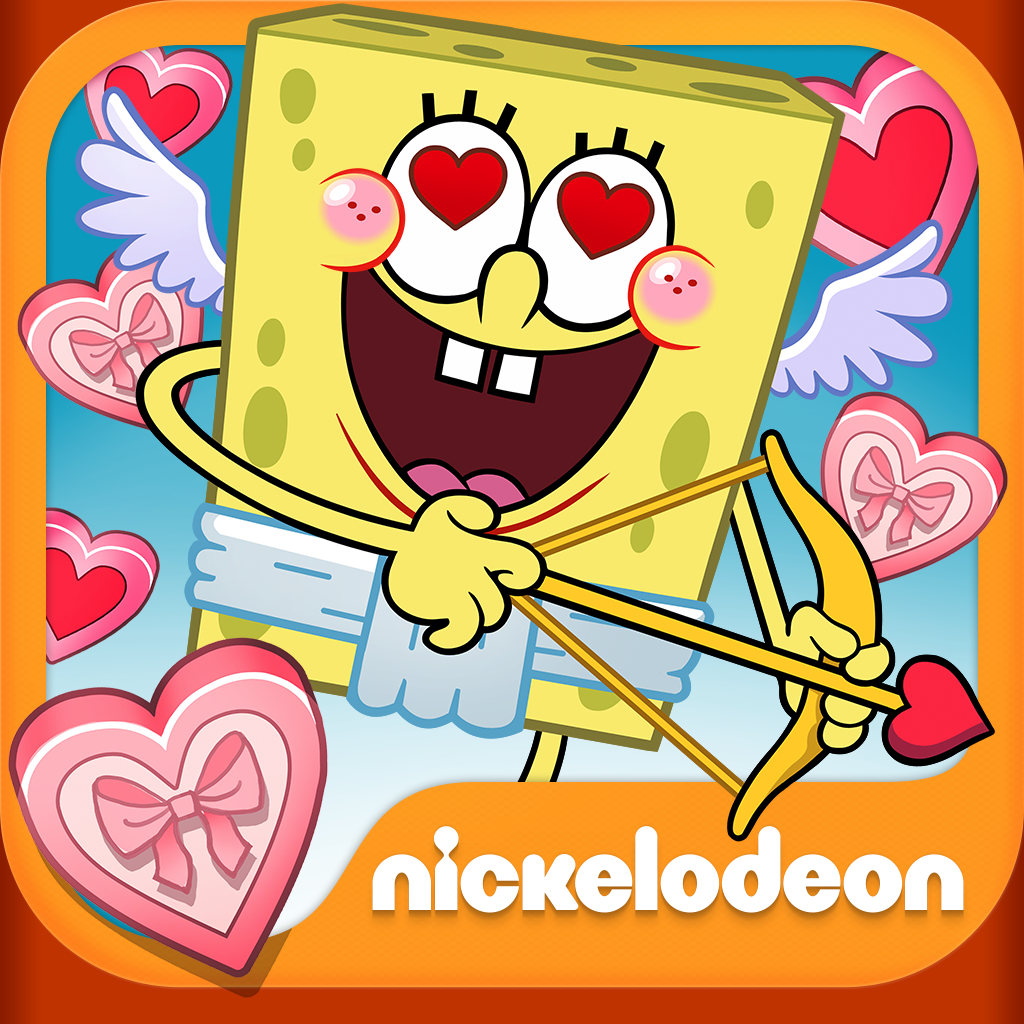 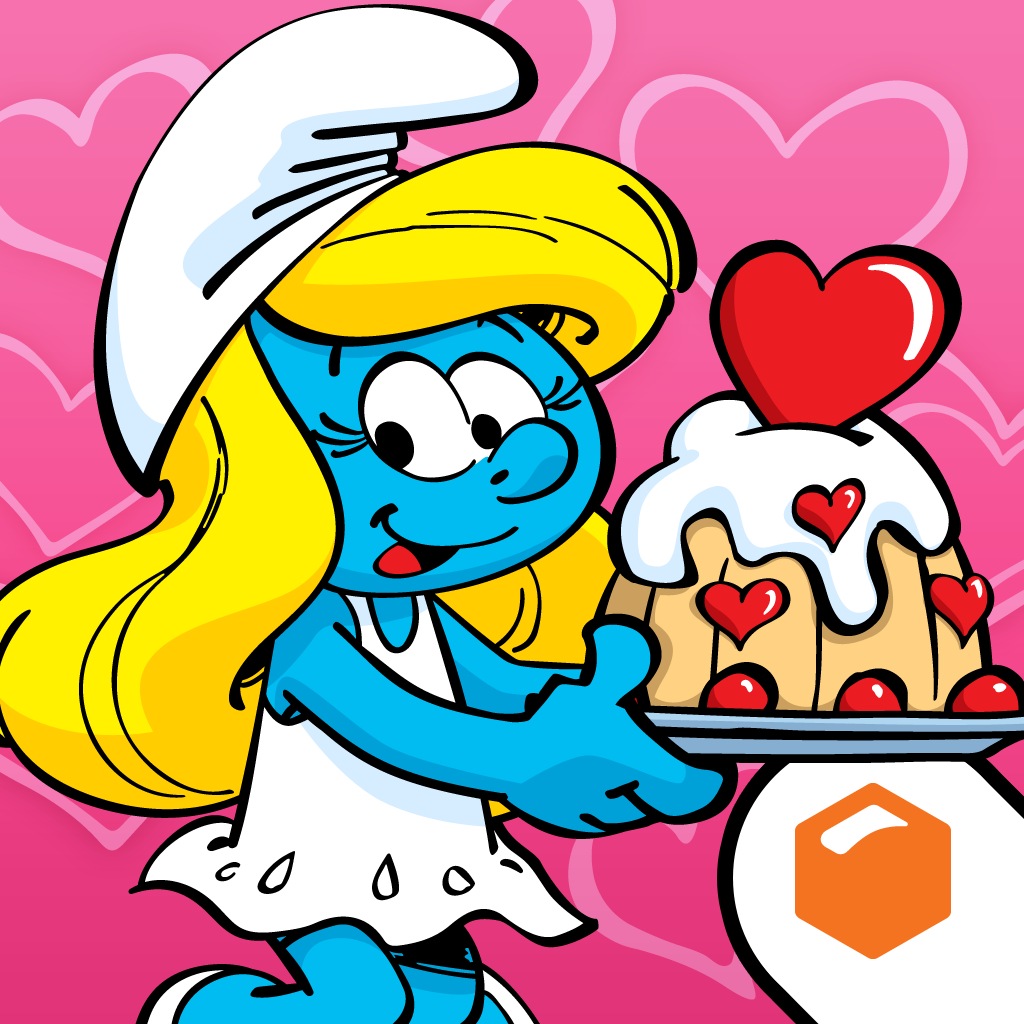 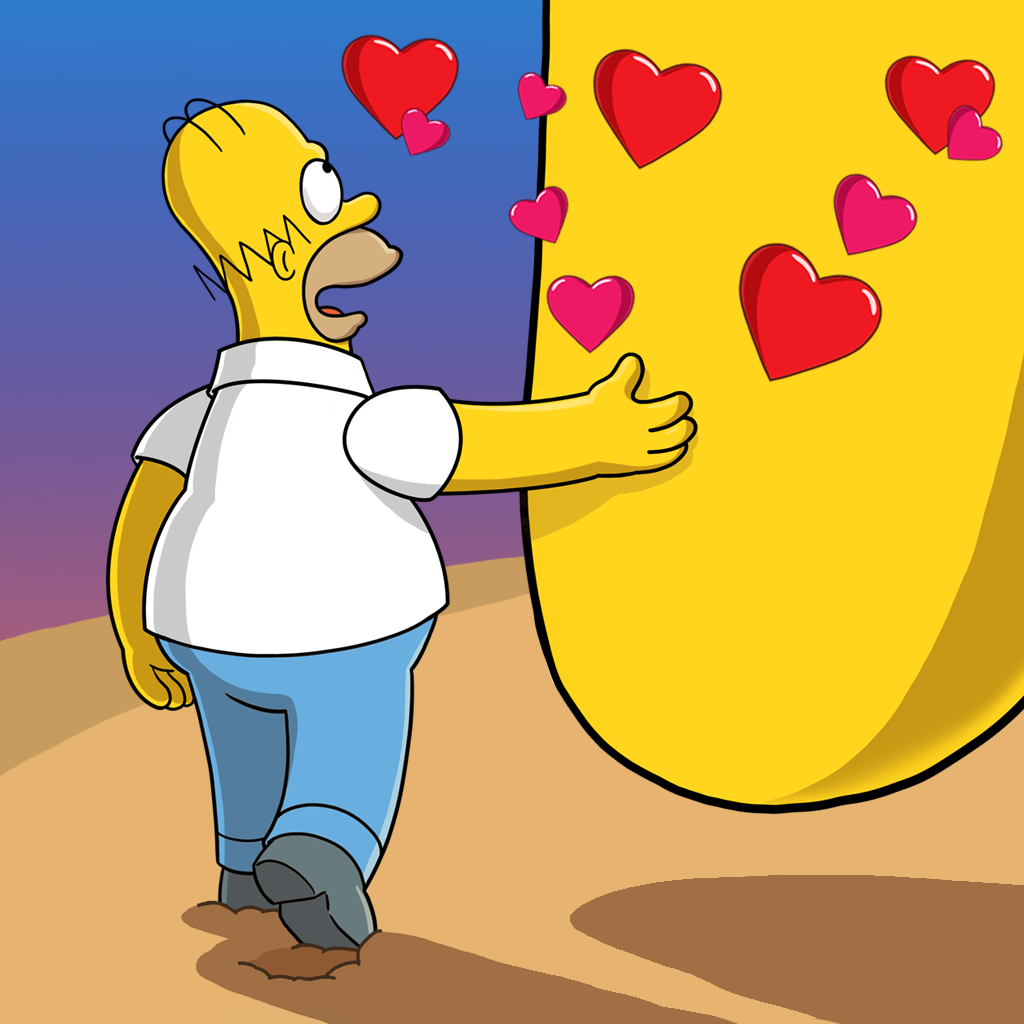 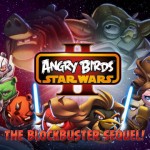 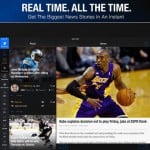 Keep Score During The 2014 Winter Olympics With theScore Mobile App For iOS
Nothing found :(
Try something else