You are using an outdated browser. Please upgrade your browser to improve your experience.
by Aldrin Calimlim
February 8, 2014
Google has just updated the official iOS app of its Google Shopping Express same-day delivery service with universal support. Released last September, Google Shopping Express for iOS allows customers in San Francisco and the San Francisco Peninsula to shop for products from various national, regional, and local stores. They can then have their orders delivered at their doorsteps on the same day. Initially optimized for iPhone and iPod touch only, the Google Shopping Express app has been updated and designed by Google to be natively compatible with iPad and iPad mini:

Attention iPad users – our app is now optimized for shopping from the couch. Install the latest Google Shopping Express app on your iPad now. 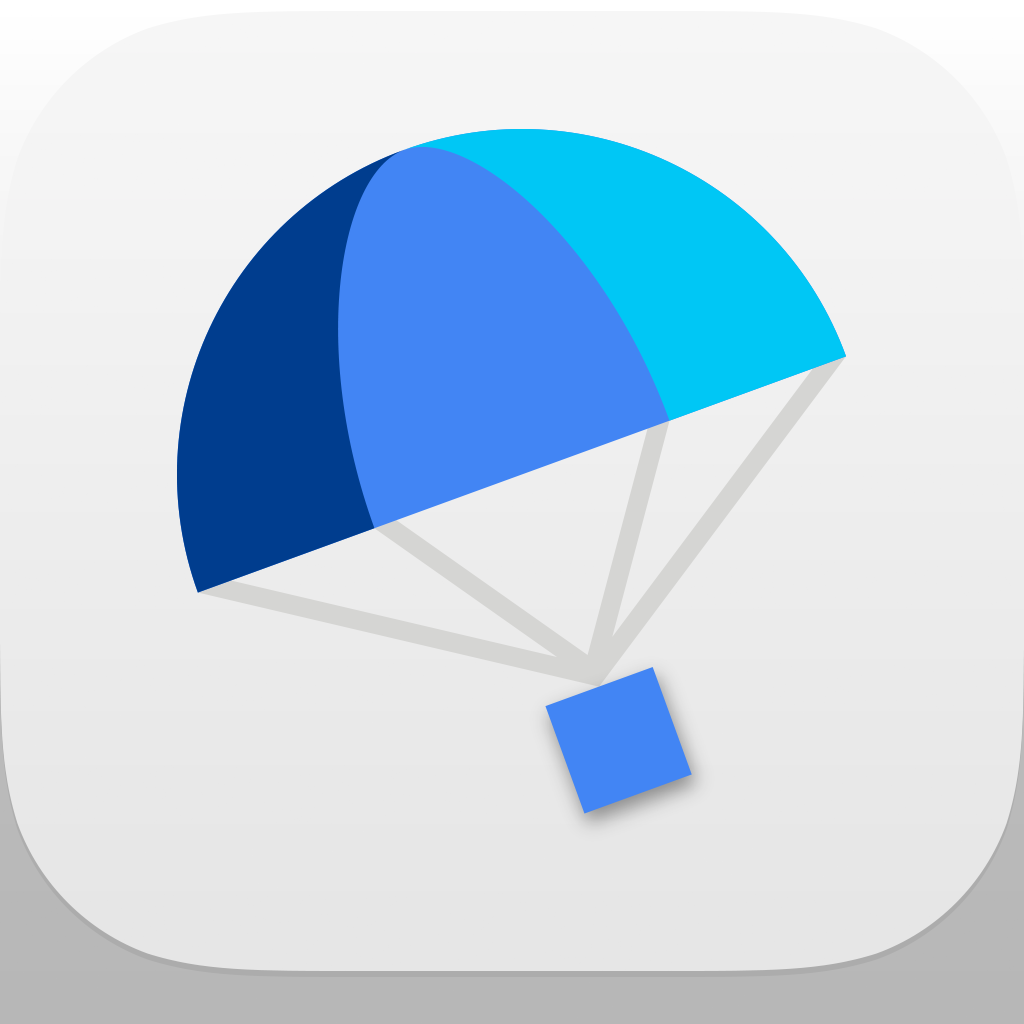 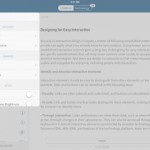 Reconnaissance Feed Wrangler Client Updated With Universal Support For iPad
Nothing found :(
Try something else