Televised, the TV tracking app developed by Robocat, has just been updated to version 2.1 with a significant new feature.

Now, Televised 2.1 is here, and it introduces season overviews. As a result, you can now browse all seasons and all episodes of your tracked TV shows. You can now also mark some or all episodes of a season as watched, with the ability to pull to mark entire seasons as watched. In addition, you can tap and hold any episode to mark that episode and all previous episodes as watched.

Optimized for iPhone and iPod touch running iOS 7.0 or later, Televised 2.1 is available now in the App Store for free.

The app offers Televised Unlimited via a $1.99 in-app purchase, unlocking the ability to track unlimited TV shows, get unlimited notifications, and get unlimited background updates. 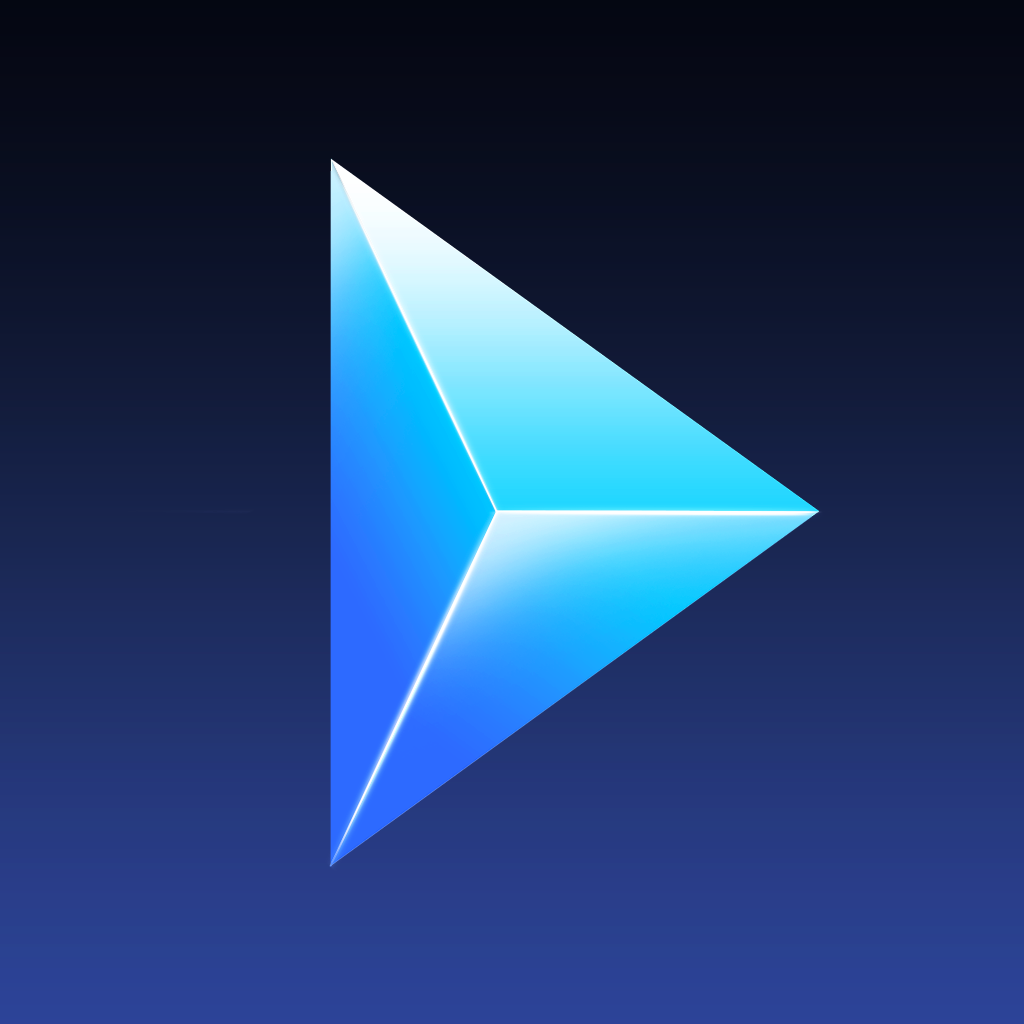 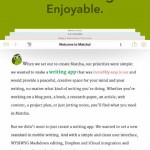 Wisdom Writer Goes 2.0 And Rebrands As Matcha With New Design And New Features 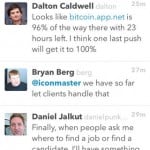 Riposte For App.net Updated With Twitter Cross-Posting Plus More Enhancements
Nothing found :(
Try something else