You are using an outdated browser. Please upgrade your browser to improve your experience.
by Aldrin Calimlim
February 12, 2014
The Sandbox, the popular powder-and-falling-sand game for iOS, has just been updated with a new campaign and a number of new controllable elements. The new campaign in The Sandbox is none other than the free User-Created #2 campaign, which challenges you with the best levels made by the game's community of players. The latest update to The Sandbox also introduces six new elements, with which you can create more retro mini-games and advanced contraptions or technology worlds: If you can't see the video embedded above, please click here. Furthermore, the update adds the new Quartz and Aluminite Lasers and brings several new daily quests. It also adds localization support in German and automatic world tagging, enabling you to search by category (Pixel Art, Music, or Gaming) in the online gallery. Also featuring a new app icon and including various bug fixes, the new version of The Sandbox is available now in the App Store for free. The game is compatible with iPhone, iPod touch, and iPad running iOS 5.0 or later. The Sandbox earned an AppAdvice Game of the Week honorable mention shortly after its release in May 2012. For more information on the game, check out our original review. See also: Boldly Go Where No Sandbox Gamer Has Gone Before In The Sandbox's New Campaign and Can You Survive The Robocalypse In The Sandbox?. [gallery link="file" order="DESC"] 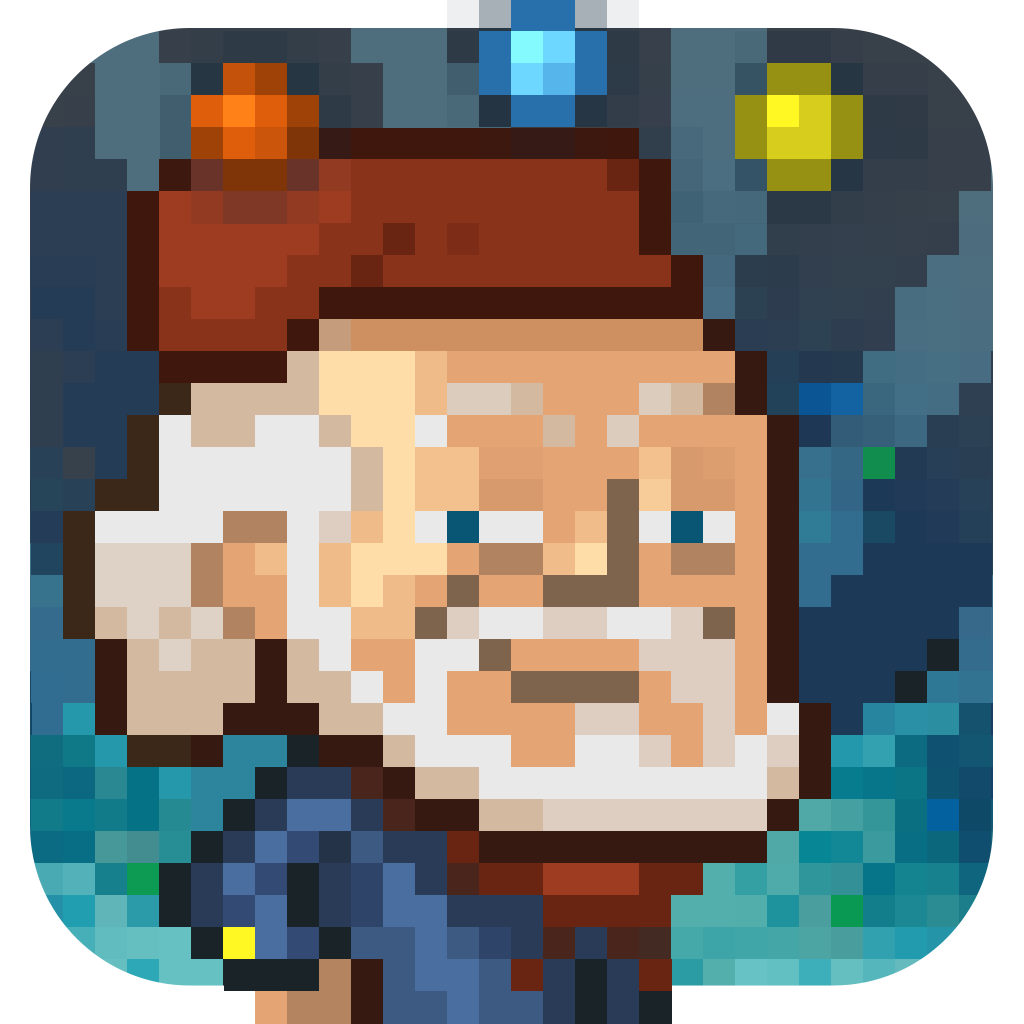 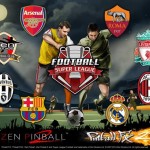 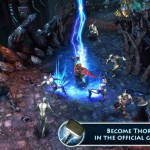 By Popular Demand, Gameloft Updates Thor: The Dark World With Virtual D-Pad Controls
Nothing found :(
Try something else