One of the more minimalistic Reminders app replacements out there, This Week - Reminders Reimagined, has received a nice update adding a handful of useful new features.

First on the list of changes applied in This Week's recent 1.4 update is a night mode, which makes reading and interacting with the app after dark more of a pleasant experience.

Placing white text against a dark background, the new theme is easier on the eyes and also looks good, too (pictured above); I'd actually be inclined to use This Week's night mode all the time, as I do with Editorial.

This Week also received support for larger fonts as of its recent update, plus a bunch of URL schemes which support x-callback-url have made an appearance. These allow iOS device users to integrate This Week with a selection of other apps, including Launch Center Pro, for example (which reached the iPad a few weeks back).

Finally, app icon badges should now update using Background App Refresh under iOS 7. To recap, here's a complete list of changes made in the recent update, as outlined in This Week's release notes:

There are a ton of different GTD apps for iOS, all of which feature differing levels of complexity; more advanced options include OmniFocus 2 and Todo. This Week, on the other hand, offers a refined, minimalistic, yet nevertheless powerful solution for iOS device users.

As mentioned, This Week - Reminders Reimagined is available in the App Store for $4.99, and it's optimized for the iPhone, iPad, and iPod touch.

Check out the updated app now, or for more of our recent news, see: Take Control Of The Party Playlist With DataViz's Crowdcast App For iOS, BeaverTap Sends Out An Update For Mikey Hooks Adding MFi Controller Support, and Survey Says … You Should Check Out SurveyMonkey For iOS Now In The App Store. 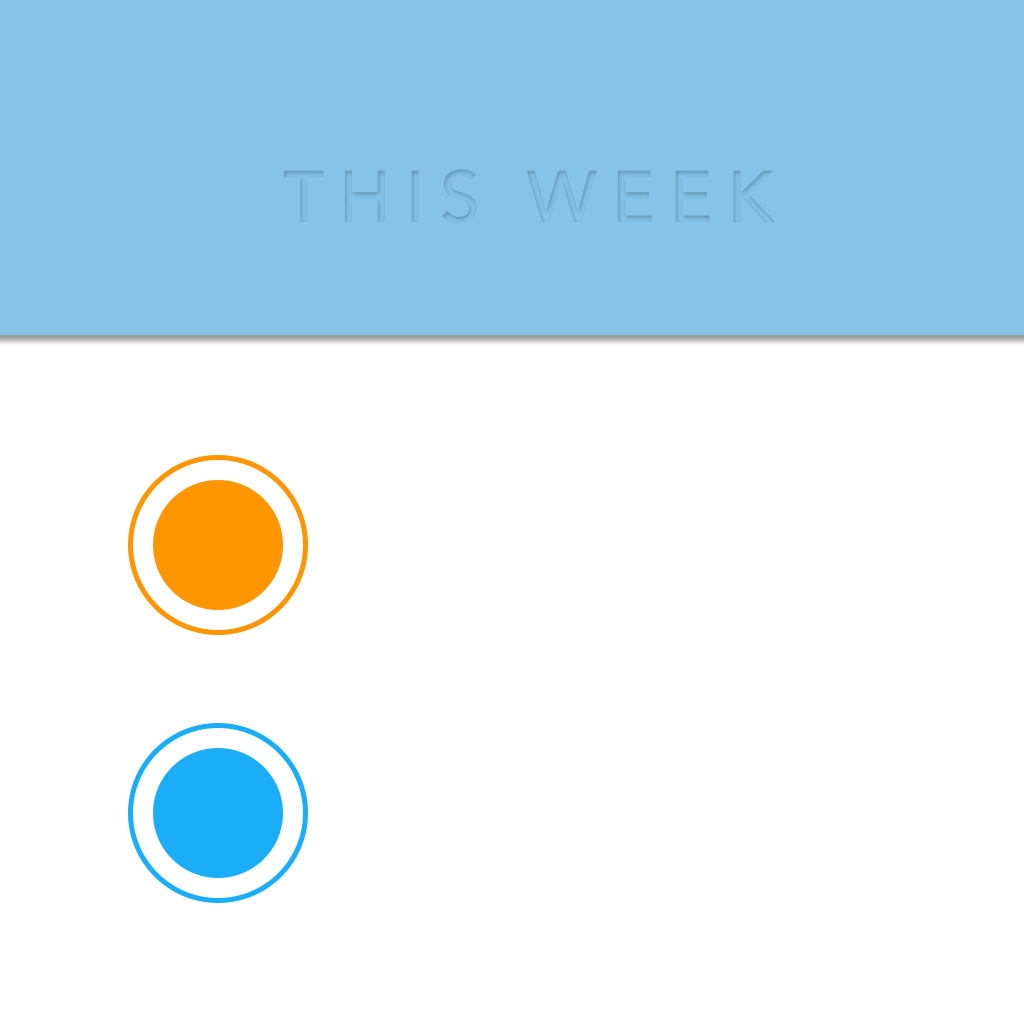 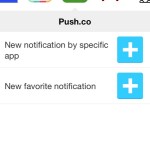 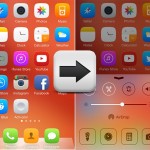 Go Automate: This Jailbreak Tweak Lets You Assign Custom Gestures To App Icons
Nothing found :(
Try something else