You are using an outdated browser. Please upgrade your browser to improve your experience.
by Aldrin Calimlim
March 21, 2014
Apple has just issued a notable update to GarageBand for Mac. Most notably, the update restores the ability to export songs in MP3 format, which was removed when GarageBand was significantly revamped along with other apps in Apple's iLife and iWork suites last October. Rather than just being updated, GarageBand was then rebuilt from the ground up and relaunched on Mac. It came with a new design, a new Sound Library, and a number of new features, including Drummer and Smart Controls. Along with GarageBand for iOS, GarageBand for Mac was made available as a freemium download, with a one-time in-app purchase of $4.99 offered for unlocking GarageBand's complete set of sounds, loops, and drummers, and Lesson Store. To that set, the app's latest update adds three new drummers and drum kits from the rock, songwriter and R&B genres. The update also delivers multiple enhancements to Accessibility, improves stability, and addresses a number of minor issues. Compatible with OS X 10.9 or later, the new version of GarageBand is available now in the Mac App Store for free. Last week, Apple updated GarageBand for iOS with stability improvements and fixes for a number of minor issues. 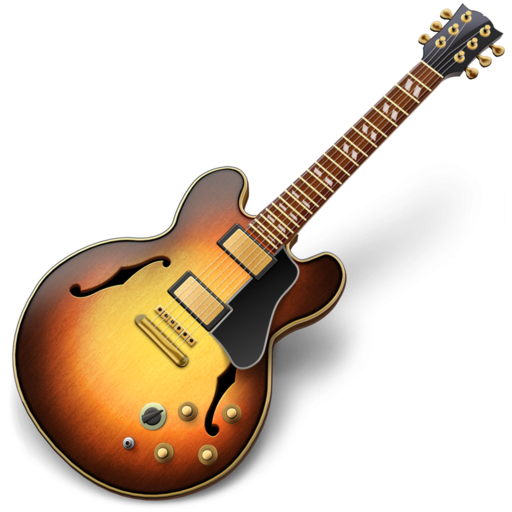 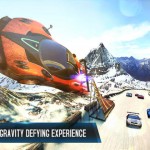 Gameloft Revs Up Asphalt 8: Airborne With Twitch Integration Plus More 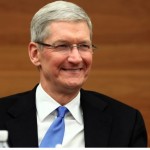 Fortune Says Apple CEO Tim Cook Is One Of The World's 50 Greatest Leaders
Nothing found :(
Try something else