You are using an outdated browser. Please upgrade your browser to improve your experience.
by Aldrin Calimlim
March 20, 2014
Artix Entertainment has just released its first major mobile game. And the new game is none other than a reworking of its original PvP Web puzzle game, AdventureQuest. The game is called Battle Gems, and it has you swiping over matching puzzle gems to launch battle attacks against monsters:

You’re a busy hero. You have dragons to rescue and princesses to defeat. Or is it the other way around? Join the other players in a race to the fire-erupting, skull-faced volcano lair at the top of the world map. It’s called Mount Death Dread Doom Skull. Within it, you will find the ultimate prize. The path there is an unforgettable adventure, fraught with peril (…and puns). Battle dragons, zombies, and over a hundred unique monsters serving delusional arch villains.

Check out the game's amusingly dancey trailer below: If you can't see the video embedded above, please click here. Battle Gems features more than 150 fully animated monsters to fight, more than 450 quests to conquer, and various weapons, armor types, and pets to collect. Compatible with iPhone, iPod touch, and iPad running iOS 4.3 or later, Battle Gems is available now in the App Store for free. See also: The King Of The Monsters To Make His Mobile Game Debut In Godzilla - Smash3, Classic Match-3 Gameplay Gets A Spellbinding Twist In Wizard Quest, and Master The Elements And Cast Magical Spells In The New iOS Puzzle RPG Glyph Quest. [gallery link="file" order="DESC"] 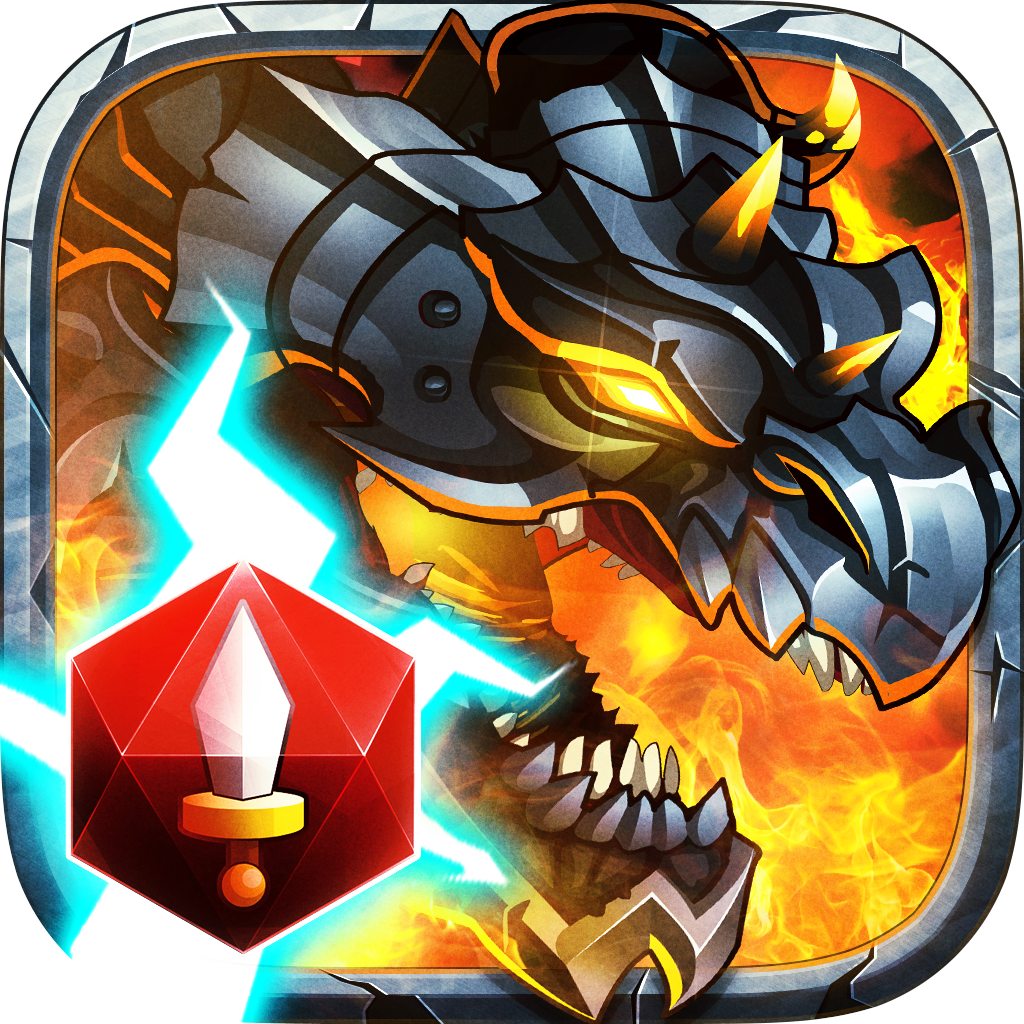 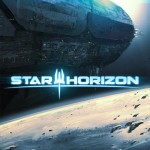 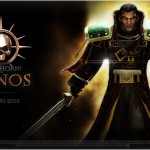 Yet Another Warhammer 40,000 Game Is Coming In The Form Of Eisenhorn: Xenos
Nothing found :(
Try something else