You are using an outdated browser. Please upgrade your browser to improve your experience.
by Aldrin Calimlim
March 19, 2014
Godzilla is set to be reborn on the big screen a couple of months from now with the release of the upcoming film of the same name. Concurrently, a mobile game based on the upcoming monster movie — the mobile game debut of the "King of the Monsters," no less — is scheduled to invade iOS devices. The game, called Godzilla - Smash3, comes as a result of a collaboration among co-producers Warner Bros. and Legendary Entertainment, indie game publisher Rogue Play, and developer Pipeworks Software, whose portfolio includes three Godzilla console games. Rather reminiscent of Halfbrick's Colossatron: Massive World Threat, Godzilla - Smash3 features a combination of action and puzzle mechanics:

Godzilla – Smash3 complements the iconic character’s epic cinematic rebirth, putting the powerful force of the ‘King of the Monsters’ into gamers’ hands like never before. Players take full control of each stomp, slash and bite by matching – or “smashing” - tiles on the lower portion of the screen. Their actions drive a fully 3D Godzilla, who will demolish battalions and sink ships. With enough skill, players can unleash Godzilla’s signature Nuclear Breath and combine tiles for devastating combos.

It also features RPG-style progression, allowing players to upgrade Godzilla and call on friends for help as the challenges demand. Check out the game's trailer below: If you can't see the video embedded above, please click here. Compatible with iPhone, iPod touch, and iPad, Godzilla - Smash3 is set to be launched in the App Store on May 16, the same day as the theatrical release of "Godzilla." A contemporary retelling of the iconic monster's origin story, "Godzilla" stars Aaron Taylor-Johnson ("Kick-Ass"), Ken Watanabe ("Inception"), Elizabeth Olsen ("Martha Marcy May Marlene"), and Bryan Cranston ("Breaking Bad"). It's directed by Gareth Edwards, best known for the 2010 indie film "Monsters." [gallery link="file" order="DESC"] 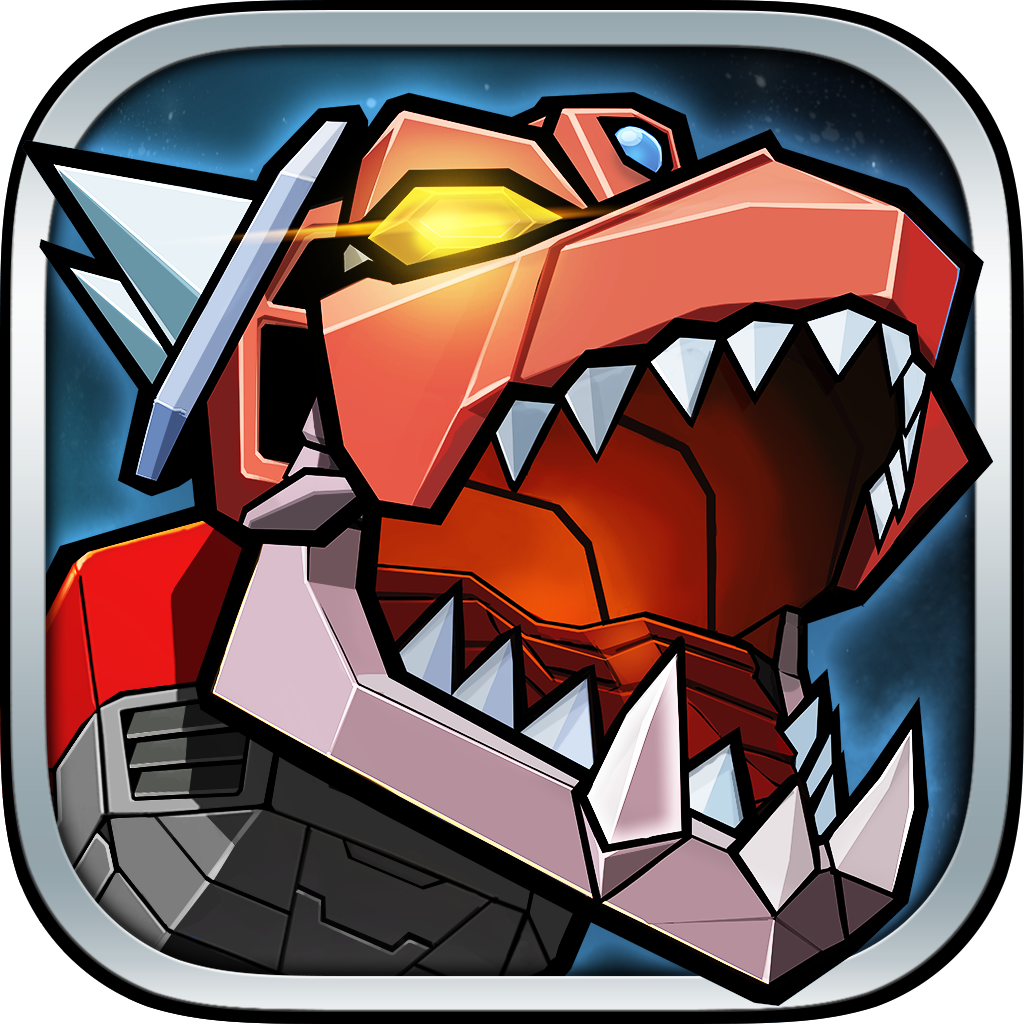 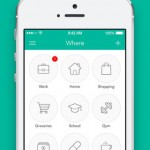 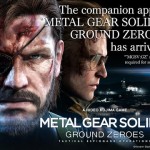