You are using an outdated browser. Please upgrade your browser to improve your experience.
by Aldrin Calimlim
March 14, 2014
Disney is set to release "Muppets Most Wanted" a week from now. And in celebration of the film's imminent release, the multimedia entertainment company has just updated My Muppets Show for iOS with new content inspired by the movie. Most notably, there's the new stage based on The Big House, a key location from the film. There you can have your musically talented Muppets perform an all-new hit song. The newly updated My Muppets Show also features new "Muppets Most Wanted" decorations and stage enhancements. If you can't see the video embedded above, please click here. Through the last update to My Muppets Show, Constantine, the World's Most Dangerous Frog (and Kermit lookalike), was introduced in the "Where's Constantine" feature, waiting to be found in exchange for Diamond rewards. Now, you can go ahead and recruit Constantine for more musical mayhem. Compatible with iPhone, iPod touch, and iPad running iOS 5.1 or later, the new version of My Muppets Show is available now in the App Store for free. "Muppets Most Wanted" is scheduled for theatrical release on March 21. The movie is the sequel to 2011's "The Muppets." Starring Ricky Gervais, Ty Burrell, and Tina Fey, it follows the Muppets as they get unwillingly involved in an international crime caper while on tour in Europe. Released by Disney last August, My Muppets Show is based on and developed by the studio behind the monstrously musical simulation game My Singing Monsters. See also: Disney Expands Where's My Water? 2 With More Puzzling Levels In 2 New Locations, Star Wars: Tiny Death Star Enlists Salvage Droids For Deep-Galaxy Missions, and Disney Launches New Cloud-Based App To Let You Watch Disney Movies Anywhere. [gallery link="file" order="DESC"] 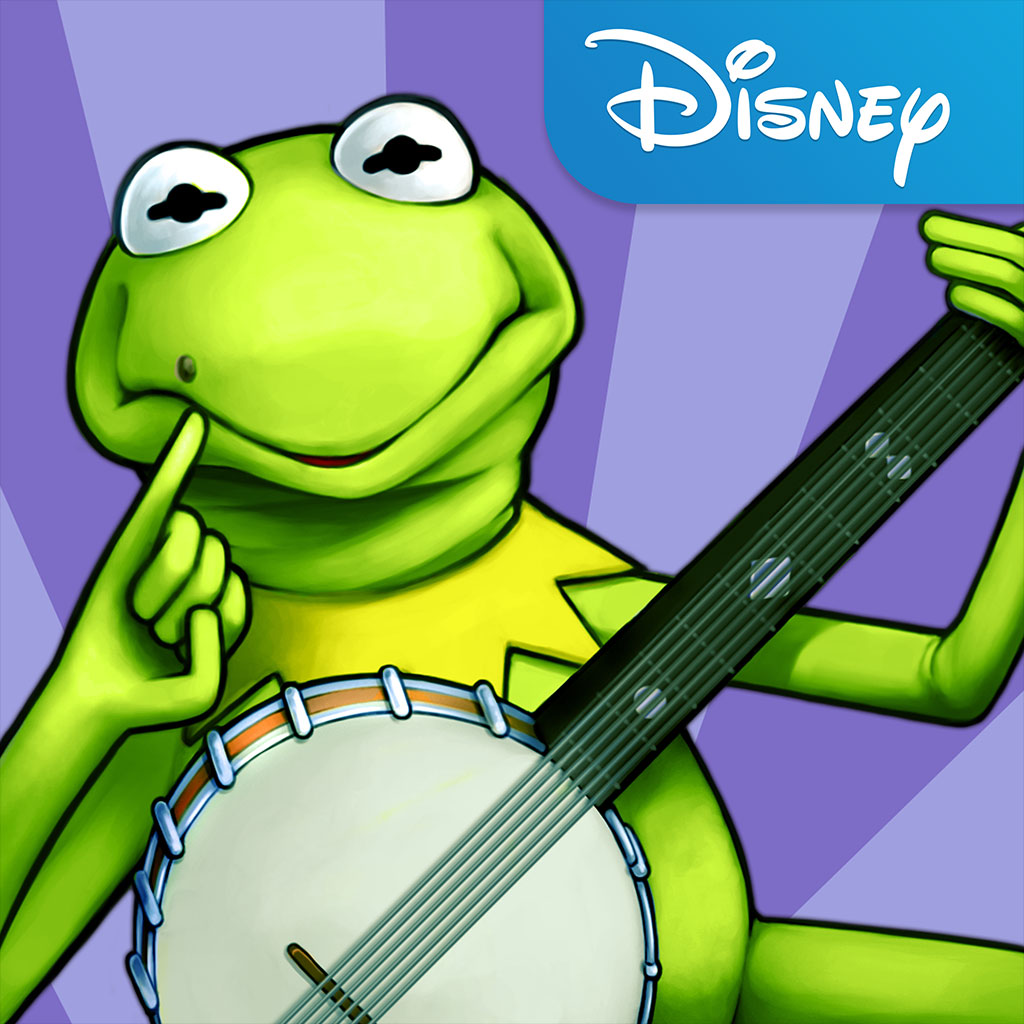 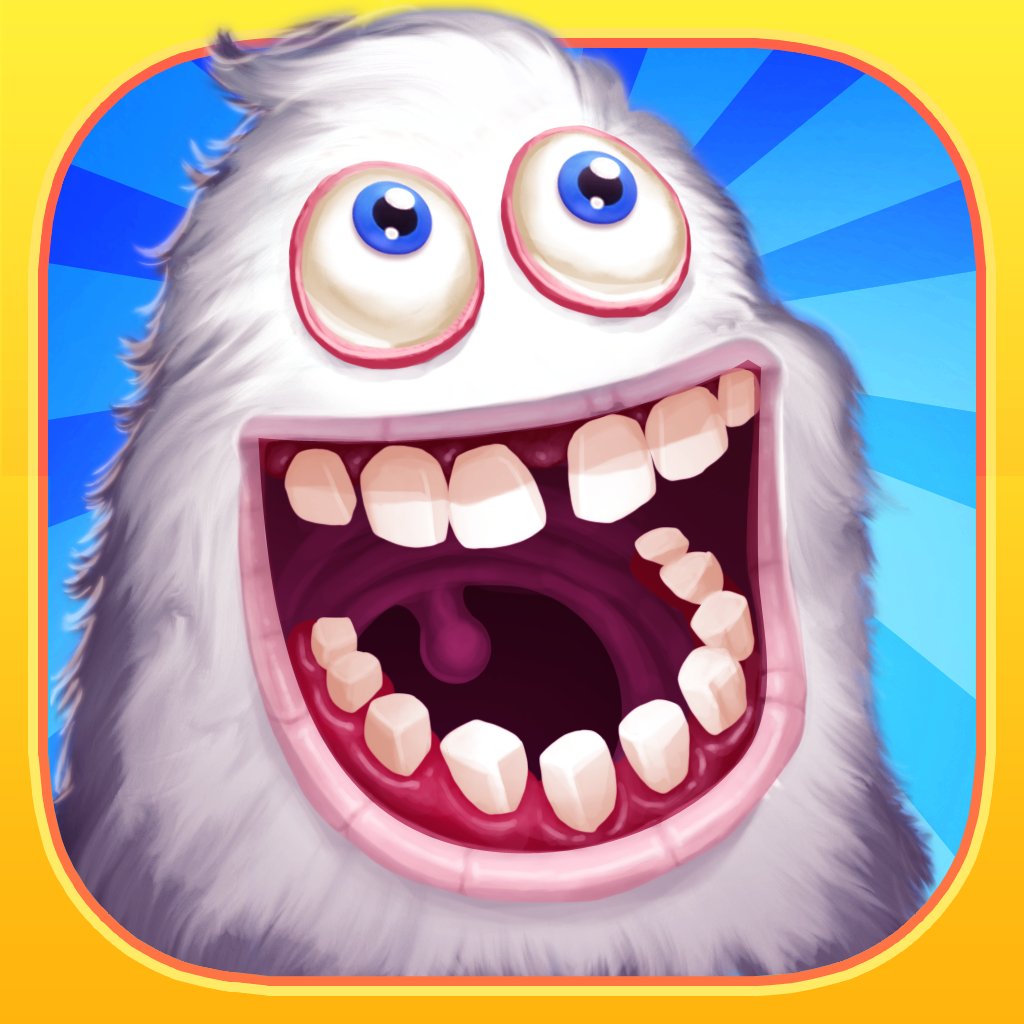 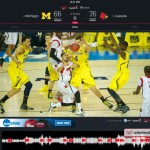 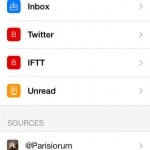 Boxcar 2 Updated With Account Registration, IFTTT Support And More Features
Nothing found :(
Try something else