You are using an outdated browser. Please upgrade your browser to improve your experience.
by Bryan M. Wolfe
March 24, 2014
On Monday, Apple supplier Pegathon Corp. posted a 22 percent jump in earnings for the fourth quarter. This suggests strong sales for Apple’s lower-cost devices, including the iPhone 5c and iPad mini, according to The Wall Street Journal. During an investor conference, the company said the jump in earnings was driven by mobile devices. Pegatron’s manufacturing contract with Apple accounts for 40 percent of its revenue. 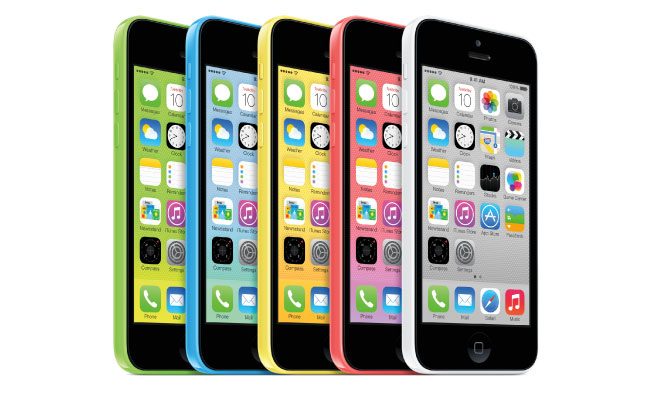 Going forward, the company expects shipments of smartphones, tablets, and game consoles to drop between 15 and 20 percent during the first quarter. This is a seasonal drop, however. Last May, Pegathon was named Apple’s “primary assembler” of the iPhone 5c. It was the first time the company was tasked with building a new iOS device -- but it won't be the last. Earlier this month, The Commercial Times said Pegathon would soon begin production on the so-called "iPhone 6." See also: Apple Is Set To Automate iPhone Battery Production Later This Year, Apple Confirms No Unethically Sourced Tantalum Is Used In iOS Devices, and Apple-Supplier Pegatron Is Using Facial Recognition Technology To Screen Workers. 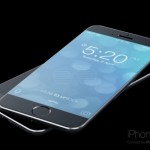 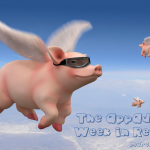 The AppAdvice Week In Review: Apple Plans To Launch iTunes On Android
Nothing found :(
Try something else