In honor of both Dr. Seuss's birthday and Read Across America Day, the folks at Oceanhouse Media have launched a huge sale on more than 60 of their Dr. Seuss applications. You can pick up titles from as little as $0.99, and the discounts should be available through March 6, according to the developer.

If you've got a child who enjoys reading virtual Dr. Seuss books on an iOS device, then head over to the App Store pronto and take advantage of Oceanhouse Media's offering. Titles available in the sale include Dr. Seuss's ABC, The Cat in the Hat - Dr. Seuss, Green Eggs and Ham - Dr. Seuss, How The Grinch Stole Christmas - Dr. Seuss, and many, many more!

Plus, on Read Across America Day – which is tomorrow, March. 3 – Oceanhouse Media is going to be giving away promo codes for its apps every hour between 12 p.m. and 5 p.m. PST. You can find out more information and partake in the giveaway by checking on the developer's Facebook page.

Do you think it's rather nice when apps are available at a discounted price?

If so, take a look at Oceanhouse Media's complete selection of discounted Dr. Seuss apps in the App Store. As mentioned, more than a handful of titles are available from as little as $0.99, and the sale is scheduled to run until March 6. 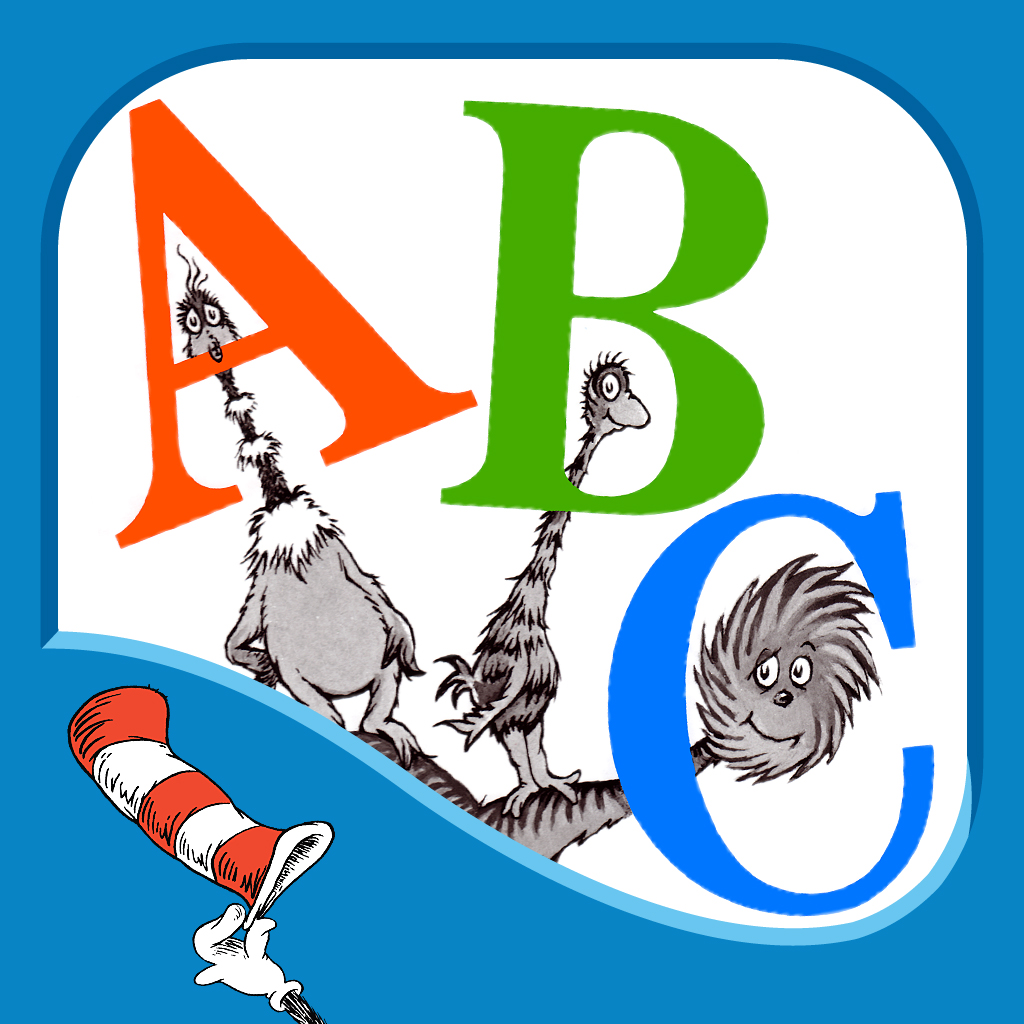 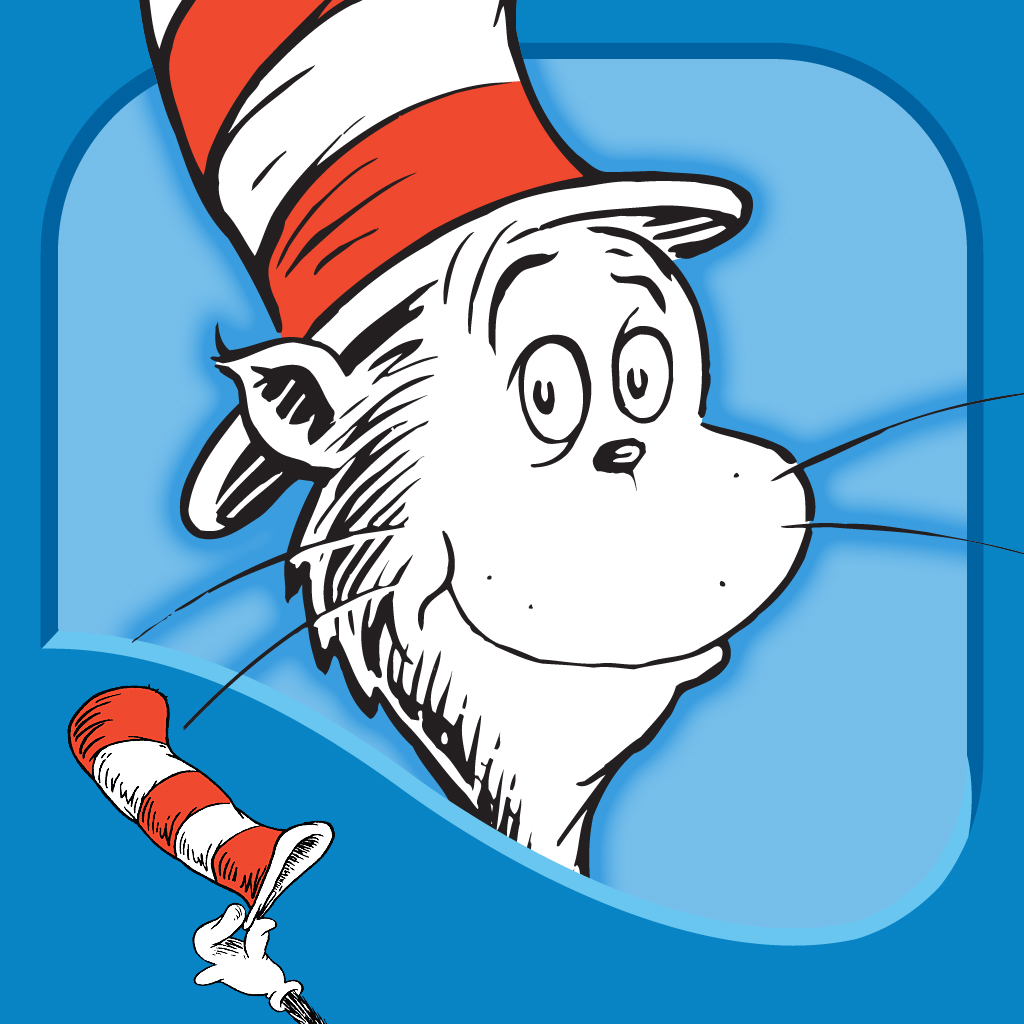 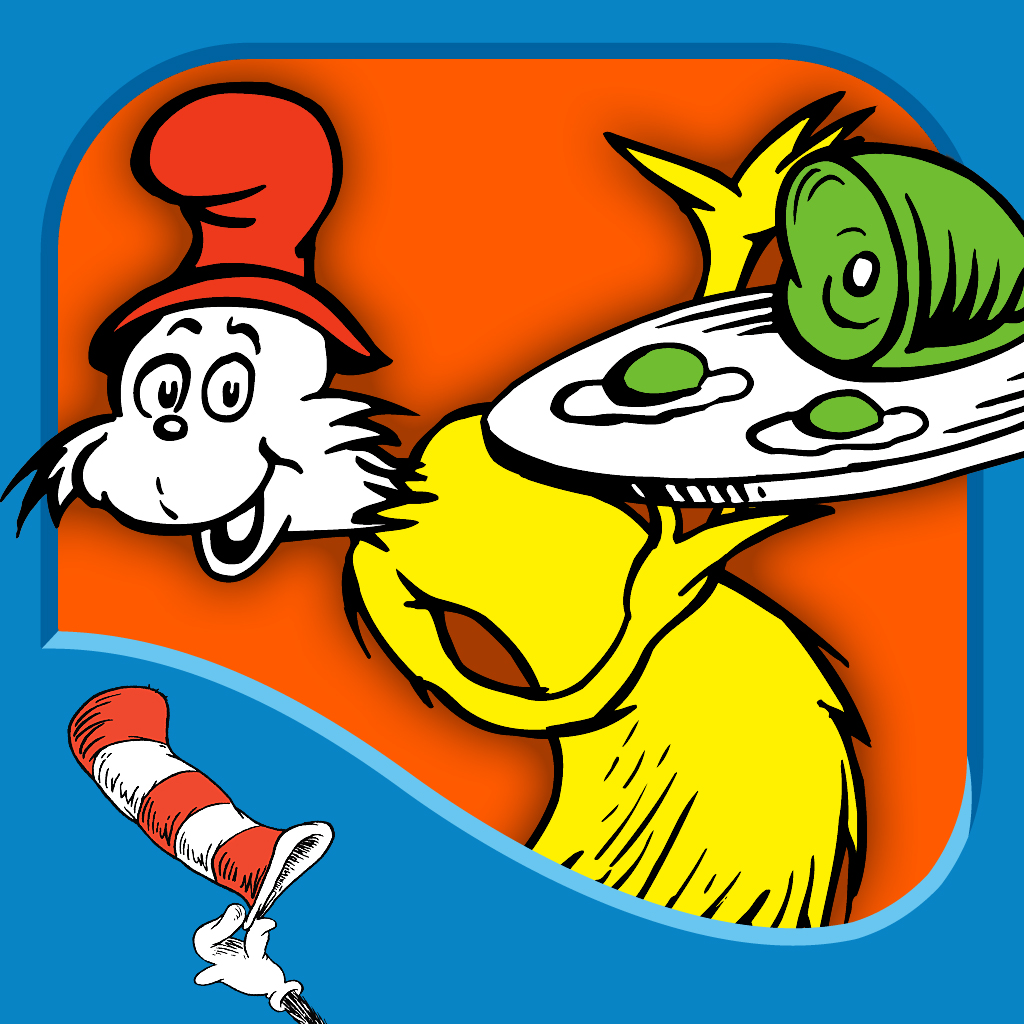 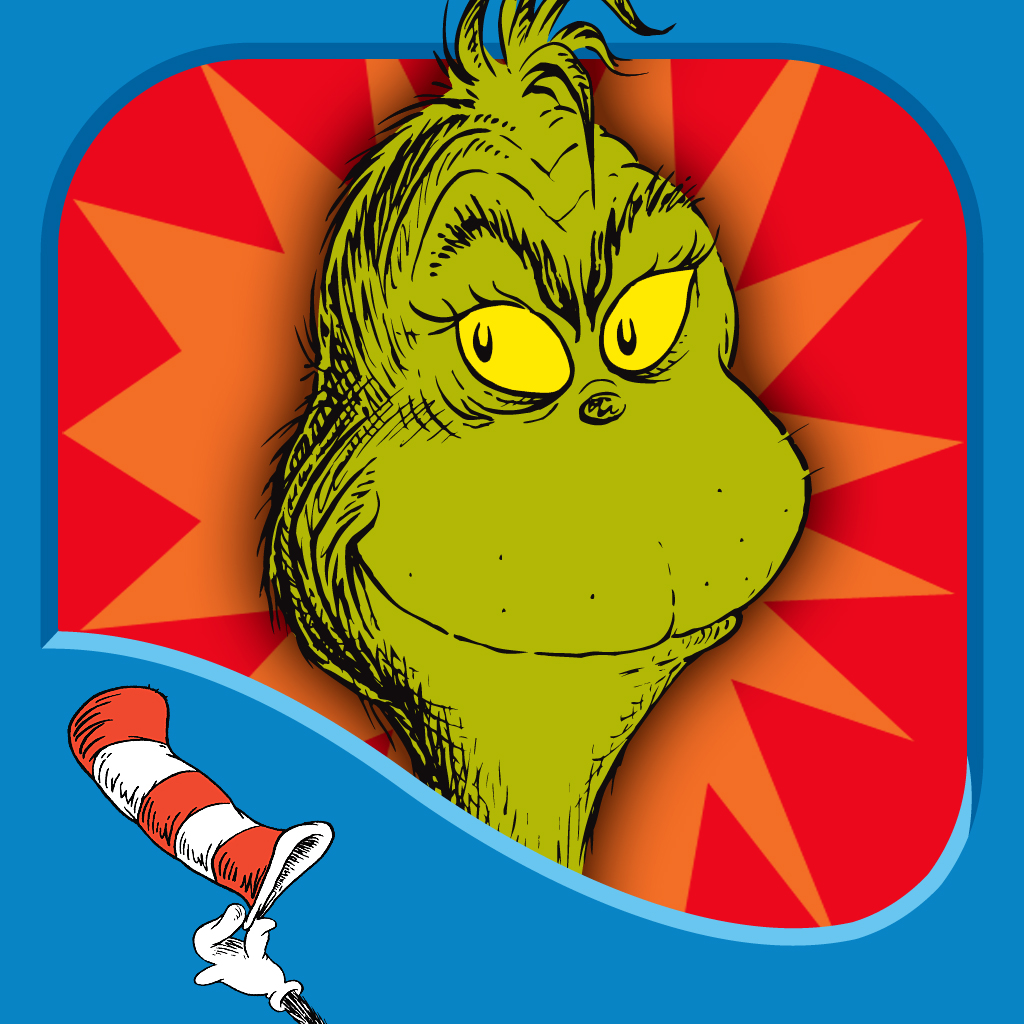 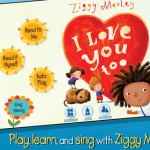 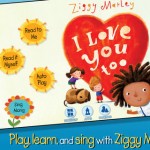