You are using an outdated browser. Please upgrade your browser to improve your experience.
by Brent Dirks
March 7, 2014
A little more than a month after officially launching, Pebble has announced three new partners in its own appstore. The apps from eBay, Evernote, and Time Warner Cable join the more than 1,000 other titles in Pebble’s store. The pictured eBay app allows buyers to quickly access their feed from the auction site and discover new products directly from the watch. With a button push, users can even add an item to their Watch List. Evernote’s app gives users of the popular note-taking service access to all of their Checklists, Reminders, and Notebooks directly from their wrist. Finally, subscribers to Time Warner Cable’s Intelligent Home service can control their home directly from a Pebble. The Pebble appstore is part of the official companion app available to download on the App Store now. It is free and designed for the iPhone/iPod touch. Pebble Steel, the company’s newest smart watch, was announced back at CES 2014 and hit the market at the end of that month. The stylish watch offers a stainless steel and Gorilla Glass exterior. Each watch comes with a metal and leather strap. The watch can be purchased from Pebble now for $249. For other app news today, see: Google+ Update Arrives With New Location Reporting And History Settings, Shiver Me Timbers, Another Update For Assassin's Creed Pirates Has Launched, and Block Legend Launches For iOS, Features The Best Trailer You'll Ever See. 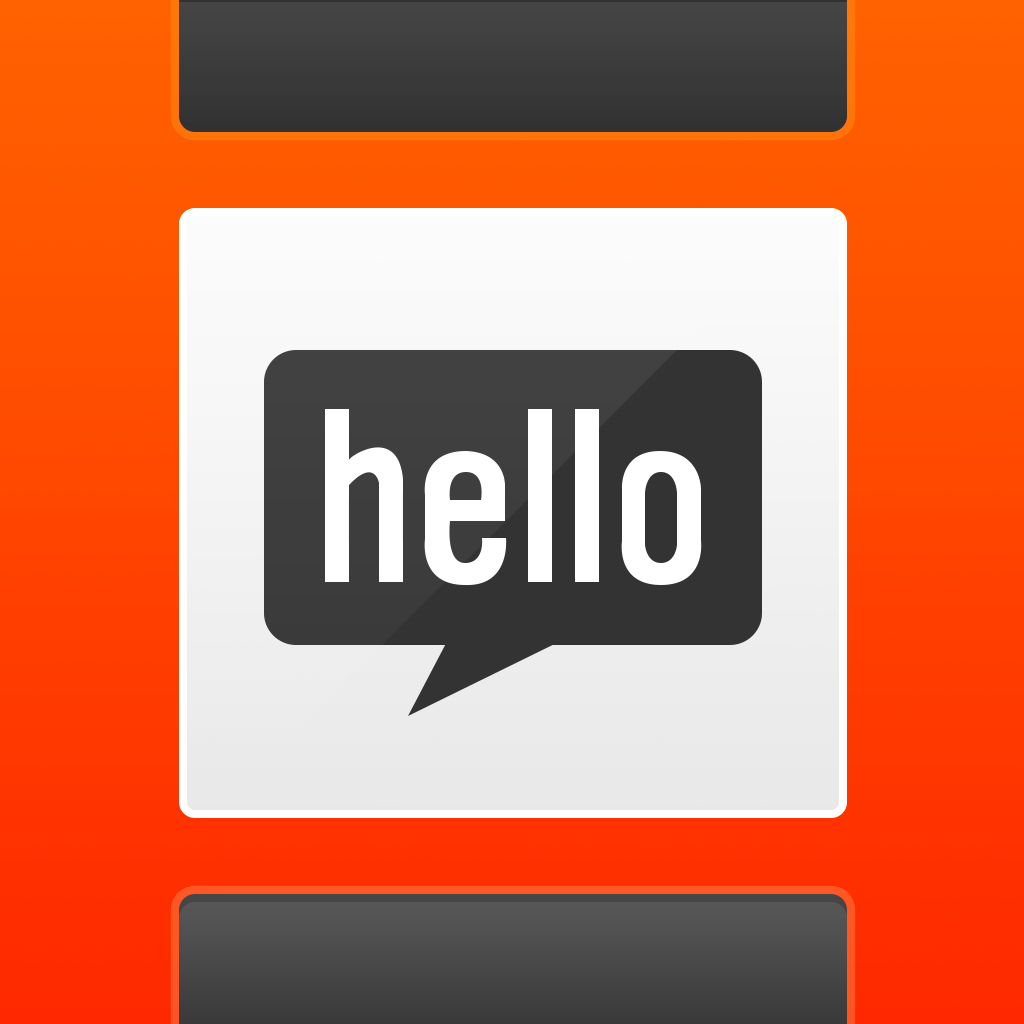 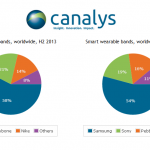