Garr, seadogs, Assassin's Creed Pirates has received another update! This time, the seafaring game has had a fun whale hunting mode added to it, and users can also unlock two new ships and a selection of “impressive historical bosses,” according to Ubisoft.

The update for Assassin's Creed Pirates can be downloaded now for $4.99, and the application itself is optimized for the iPhone, iPad, and iPod touch. Offering gamers the chance of becoming “one of the most feared pirates of the Caribbean,” Assassin's Creed Pirates includes navel battle systems, groundbreaking visuals, and the option of exploring “the immensity of the Caribbean,” Ubisoft explains.

Besides adding new gameplay features, additional ships, and new bosses, Assassin's Creed Pirates also features an all-new Survival Mode and a number of added missions. To recap, here's a complete list of changes, as outlined in the app's release notes:

As mentioned, the updated Assassin's Creed Pirates can be downloaded on the App Store for $4.99, and it's optimized for the iPhone, iPad, and iPod touch.

Check out the updated app now, or for more of our recent news, see: Sprinkle And Granny Smith Developer Launches Another Smash Hit On iOS, Free-To-Play Rise Of Mana Launches In The Japanese App Store, and Square Enix Kicks Off A Surprise Limited-Time App Store Sale. 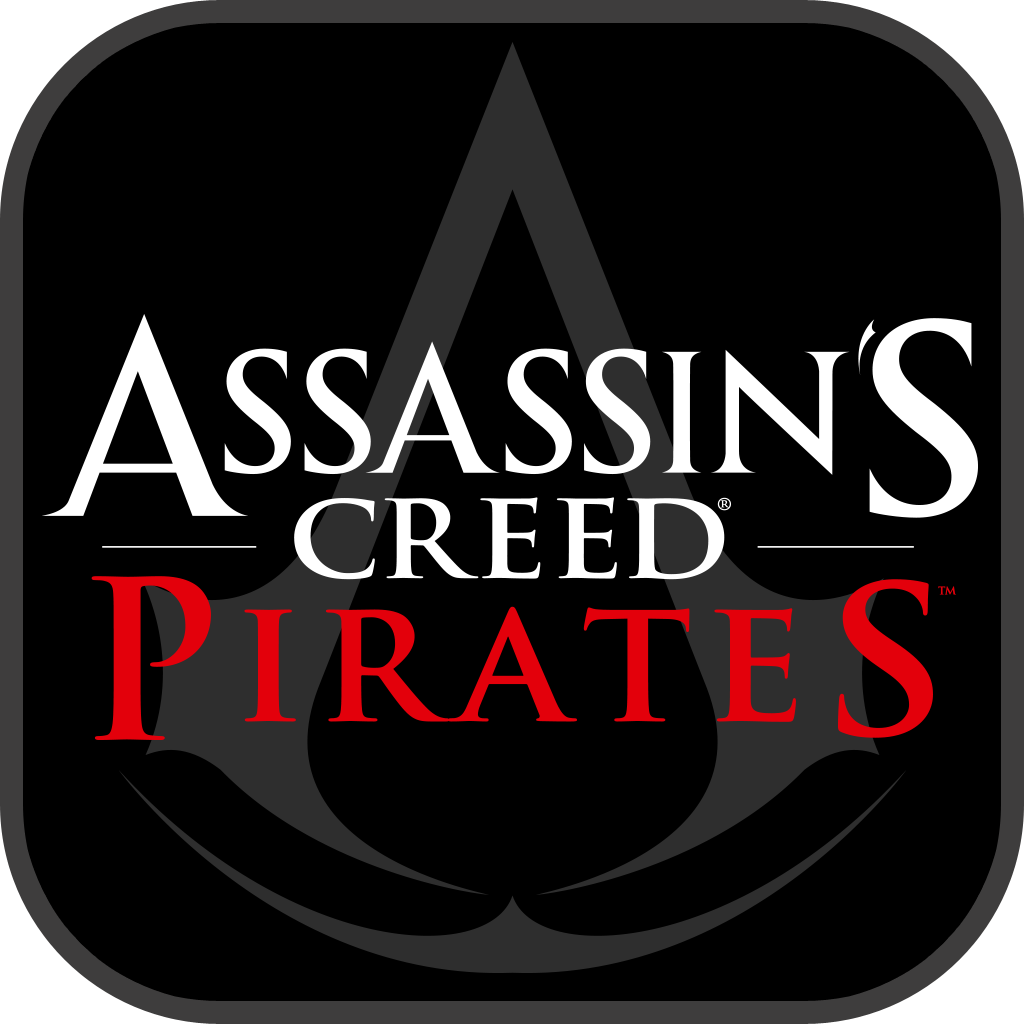 Assassin's Creed Pirates
Ubisoft
Nothing found :(
Try something else