You are using an outdated browser. Please upgrade your browser to improve your experience.
by Aldrin Calimlim
March 21, 2014
This week, Apple is challenging you to slipstream past your rivals as it has just chosen Namco Bandai's Ridge Racer Slipstream as its free App of the Week in the App Store. Released just last December, Ridge Racer Slipstream is the latest title in the longest-running racing franchise in video game history, which began back in 1993. Here's what Apple has to say about the game in its App Store Notes:

Each week, we select a great app and bring it to you, for free, as our App of the Week. (In-App Purchases sold separately.) Take to the road in an arcade racer where drafting, drifting, and well-timed nitro boosts are key to a first-place finish. Solid handling makes driving a white-knuckled joy, while 10 gorgeous tracks and multiple game modes will keep you hooked for hours on end.

If you can't see the video embedded above, please click here. Previously priced at $0.99, Ridge Racer Slipstream is free to download in the App Store through Wednesday, March 26, at the least. It's compatible with iPhone, iPod touch, and iPad running iOS 7.0 or later. The game was updated to version 2.0 last week with support for eight-player multiplayer and challenging Facebook friends. In 2009, Ridge Racer Accelerated was released on iOS. It remains available in the App Store for $5.99 for iPhone and iPod touch and free for iPad in its HD edition. It currently does not support iOS 7. [gallery link="file" order="DESC"] 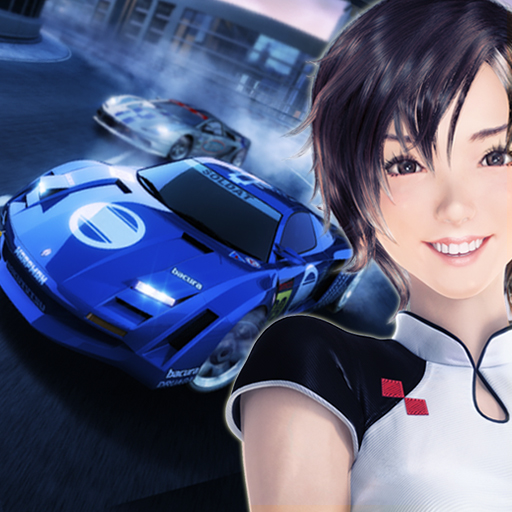 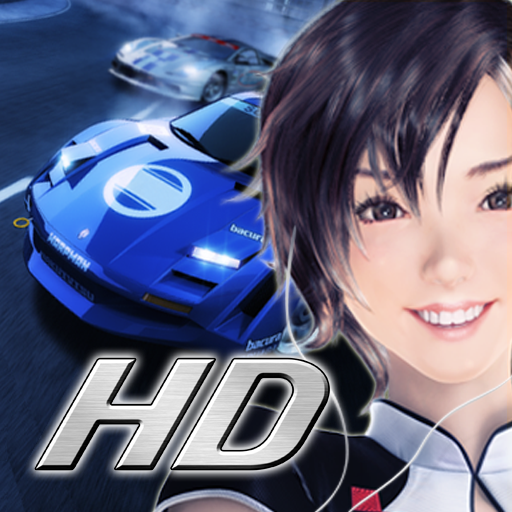 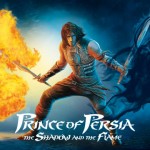 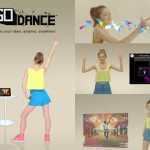