You are using an outdated browser. Please upgrade your browser to improve your experience.
by Aldrin Calimlim
March 11, 2014

The instant messaging app Verbs IM has just received its first update in well over a year. As it happens, the new update is none other than the app's big 3.0 update

Verbs IM 3.0 brings a great many new features and enhancements. Unsurprisingly, these include a brand new design based on the flat and simple style of iOS 7.

The update also introduces support for Jabber, in addition to AIM and GoogleTalk (now with OAuth support). Note, though, that Facebook chat support has been removed in Verbs IM until further notice.

Whichever chat service you're using, Verbs IM 3.0 lets you enjoy a new conversations view and use Dropbox to share files in chats. Furthermore, it lets you sync chat messages across devices in real-time and sync chat, file sharing, read-later accounts via iCloud. The update, by the way, also adds support for Pocket and Safari's Reading Lists. It also allows you to be notified when a certain buddy comes online and it lets you mute buddies.

Compatible with iPhone, iPod touch, and iPad running iOS 5.0 or later, Verbs IM 3.0 is available now in the App Store as a free update or as a new $2.99 download.

Note also that coinciding with the update, the $4.99 Verbs Pro in-app upgrade has been deprecated and all of the Pro features have been included in the basic app itself. These features include push notifications for received messages, account login for up to seven days, battery saving by routing all accounts through a single network connection, and enhanced security and encryption. 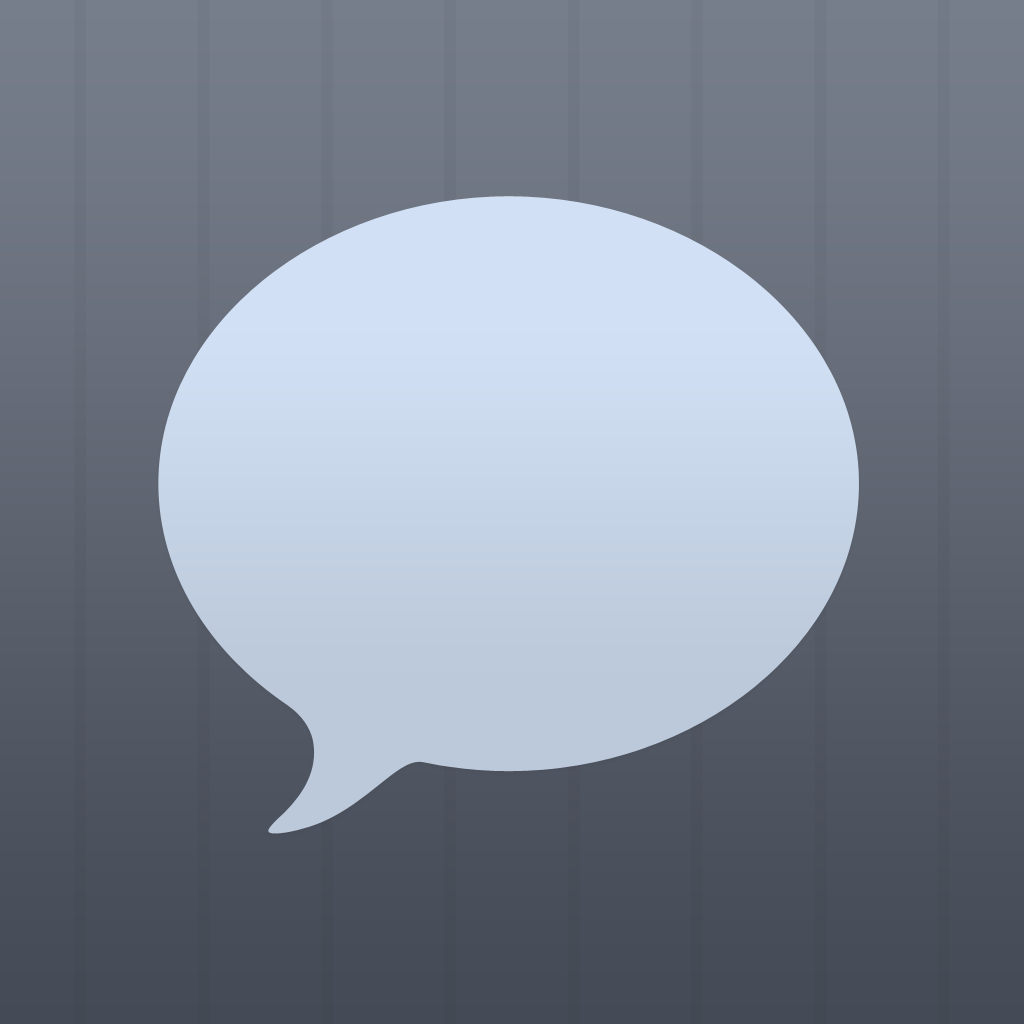 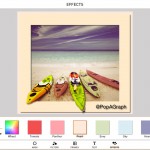 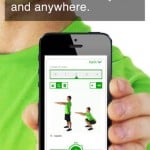