Apple has recently made a selection of minor changes to its iTunes Connect system, including new app content descriptions, territory-specific restrictions on iOS apps, and a new rating system for the Brazilian App Store.

The news reached iOS developers in an email shared by AppleInsider (pictured above). As you can see, the new iOS app categories include “Medical / Treatment Information,” “Gambling and Contests,” and “Unrestricted Web Access.”

It’s possible to apply the latter category to applications which feature an in-app Web browser; as the publication rightly notes, “previously, the iOS App Store would assign higher age ratings for apps that granted users browser access due to the uncontrolled nature of the Web.”

As for territory-specific restrictions based on rating, Apple said policies in the Korea, Brazil, the United Arab Emirates and Saudi Arabia App Stores have changed. The modifications are already live and developers can see the current rating and possible restrictions on their wares in iTunes Connect. 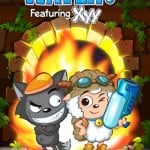 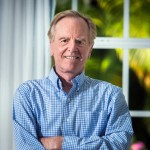