PB and J are back in a brand new game for Apple’s iOS called Polar Bowler.

The new app, which promises gamers a bowling game like no other, can be downloaded now on the App Store for just $0.99 and it’s optimized for the iPhone, iPad, and iPod touch.

In it, fans of the duo get to “bowl” PB down a variety of “special inner tubes, navigating icy curves, loops, blind spots, and nutty obstacles, as he attempts to knock over clusters of pins,” according to the app’s developer. Promising gamers more than 70 unique levels which require strategy and skill to solve, iOS users will have to “melt, slice, and zap” the ice in order to achieve high scores.

Here’s a list of features made available in Polar Bowler, as outlined in the app’s release notes:

If you’ve been on the hunt for a new iOS arcade game, consider taking Polar Bowler for a spin. It looks to be a fun application that promises hours of fun.

As mentioned, you can pick up the game for $0.99 on the App Store, and it’s optimized for the iPhone, iPad, and iPod touch. 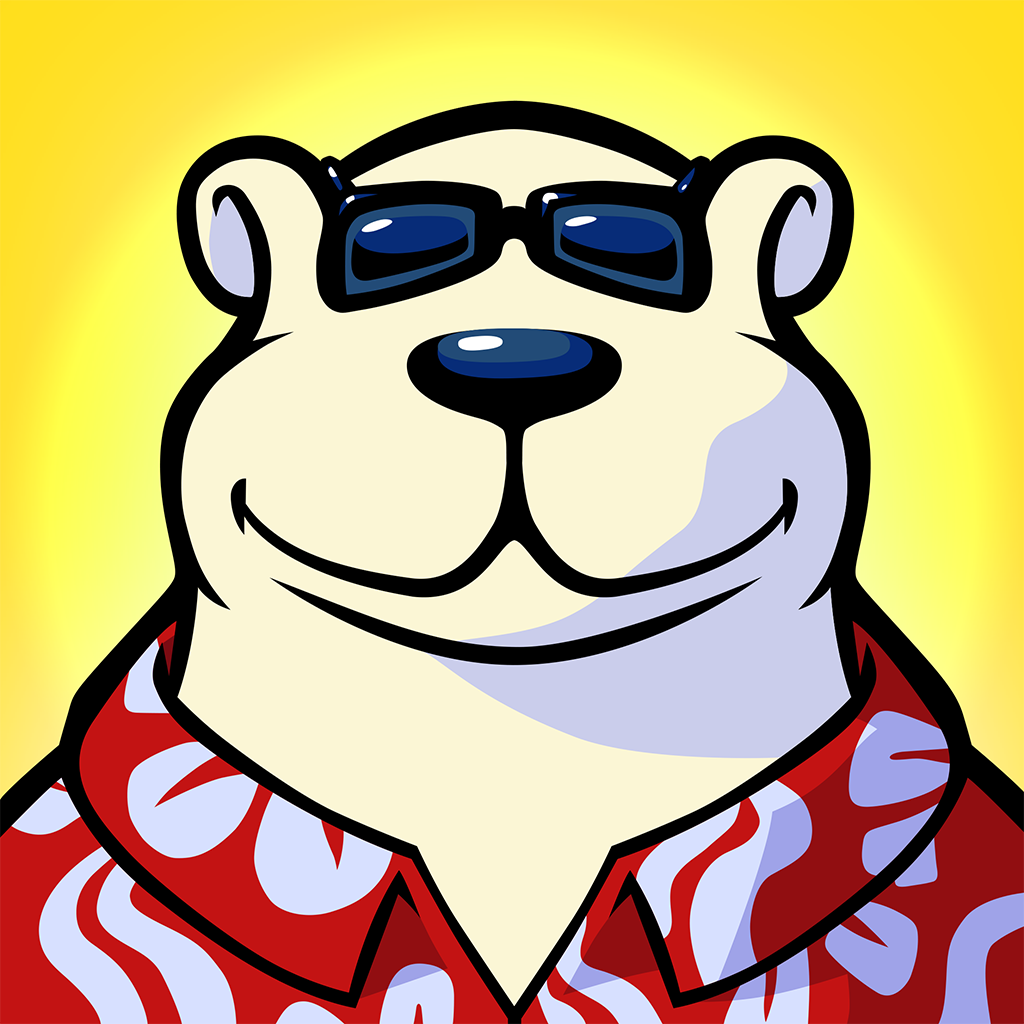 Polar Bowler
WildTangent, Inc.
Nothing found :(
Try something else