You are using an outdated browser. Please upgrade your browser to improve your experience.
by Aldrin Calimlim
May 24, 2014
A few days ago, the official title for the upcoming "Man of Steel" sequel was confirmed by Warner Bros. as "Batman v Superman: Dawn of Justice." That's the latest DC news in the movie world. But here in our beloved world of iOS gaming, a different DC superhero pairing emerged a few days ago in the form of Batman & The Flash: Hero Run. Licensed by Warner Bros. and released in the App Store by Gree, Batman & The Flash: Hero Run is a free-to-play game that combines elements of endless running and card battle games. In the game, you battle by night as Batman against the Joker and his cadre of clown criminals in Gotham City, and dash by day as the Flash against Gorilla Grodd and gang in Gorilla City. You can also collect, evolve and fuse a variety of character cards to unlock new powers and abilities. Batman & The Flash: Hero Run also lets you play as some of the most famous (or infamous) villains in the DC universe, including the Joker, Gorilla Grodd, and Catwoman. Compatible with iPhone, iPod touch, and iPad running iOS 4.3 or later, Batman & The Flash: Hero Run is available now in the App Store for free. See also: Now You Can Re-Write X-Men History In Uncanny X-Men: Days Of Future Past. [gallery link="file" order="DESC"] 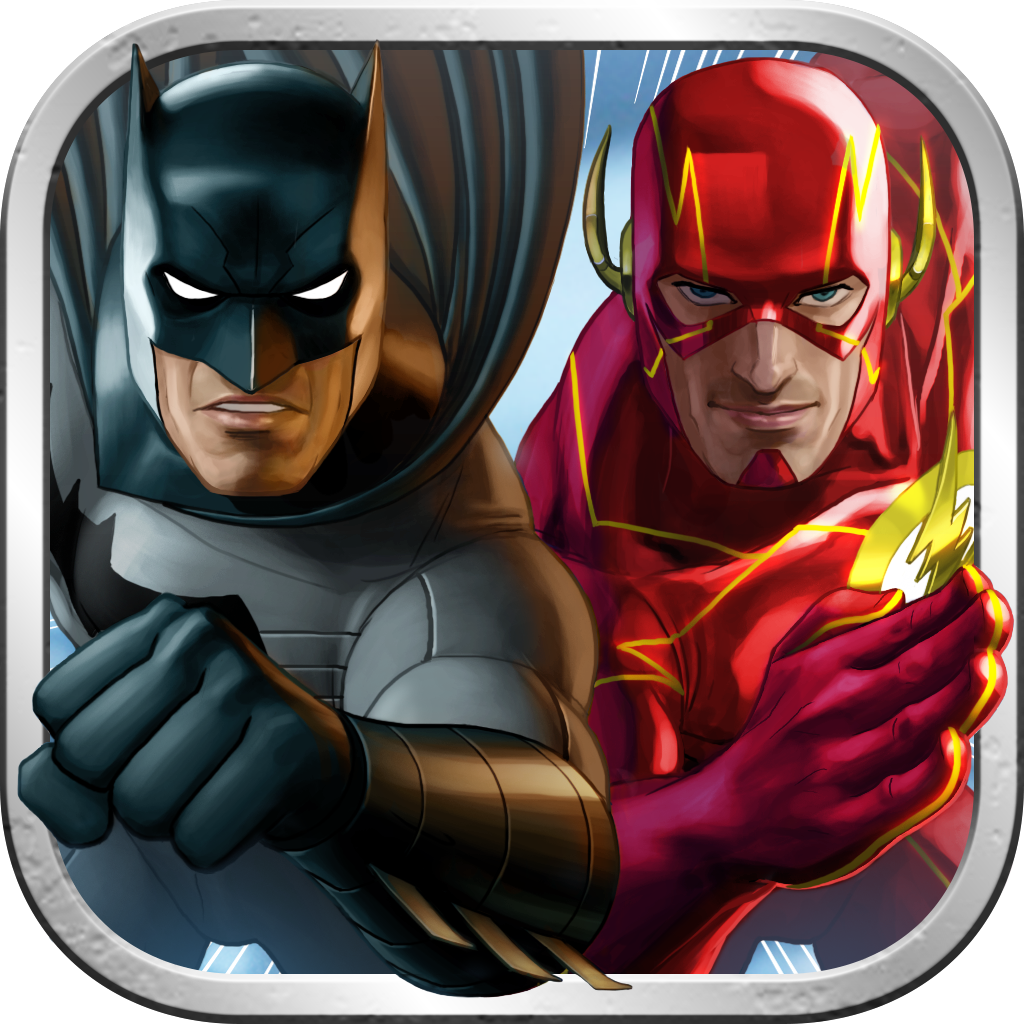 Batman & The Flash: Hero Run
GREE, Inc.
Nothing found :(
Try something else