You are using an outdated browser. Please upgrade your browser to improve your experience.
GREE 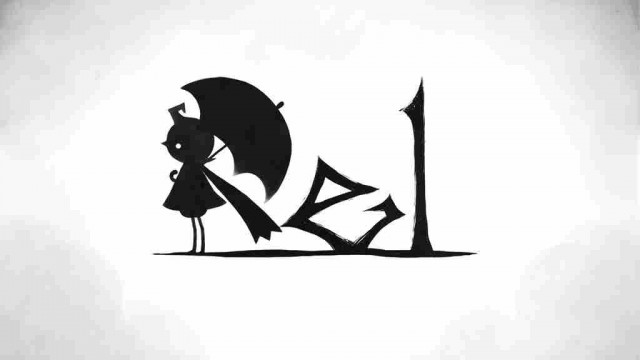 In El, you play as the presumed title character, who waked up "in a forgotten prison" and "flies off in search of purpose." 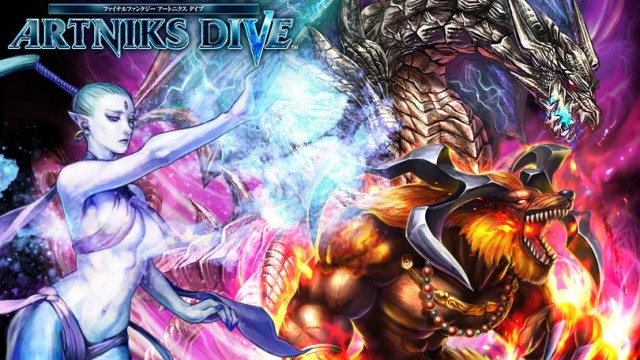 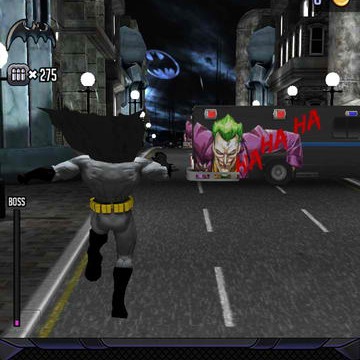 Batman & The Flash: Hero Run is a free-to-play game that combines elements of endless running and card battle games. 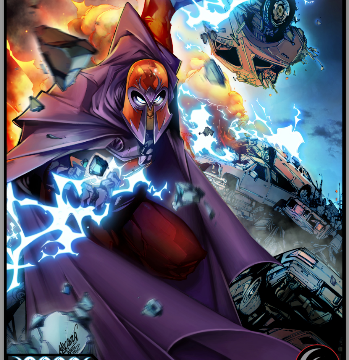 Gree has just announced that it's developing a mobile game in collaboration with Marvel. 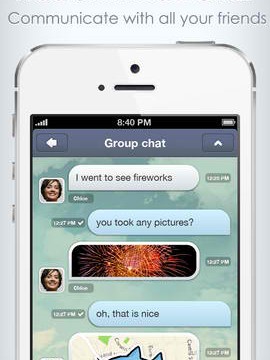 Tell It With Photos, Videos And Stickers With GREE's Newly Updated Tellit Messenger

Tellit, the free messaging app launched last March by GREE, has just been issued another update. 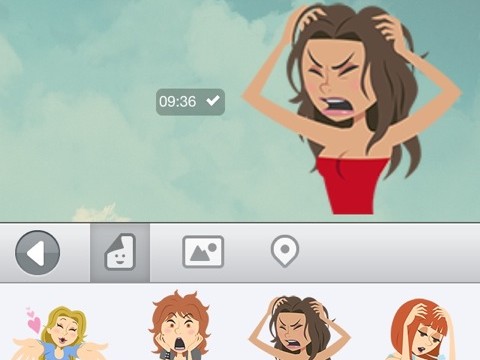 Tell It Like It Is By Going Beyond Words With Tellit

Why communicate with boring words when you can share entertaining stickers instead?

OpenFeint, one of the first iOS leaderboard platforms, is shutting down, according to its owners. Developers have until Dec. 14 to look for another (read: Game Center) solution. 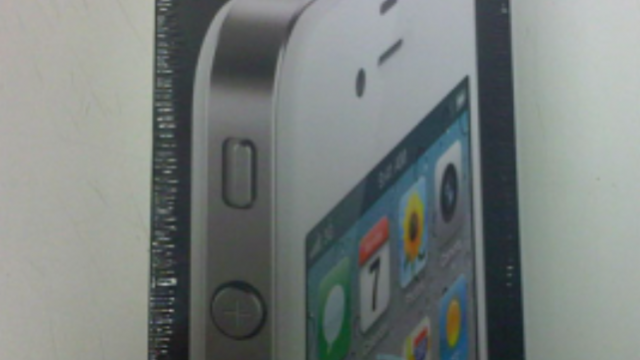 More white iPhone rumors, but this time they may actually be worth talking about. Plus OpenFeint gets acquired, but isn't going anywhere, and we have an app that will convert you for life. 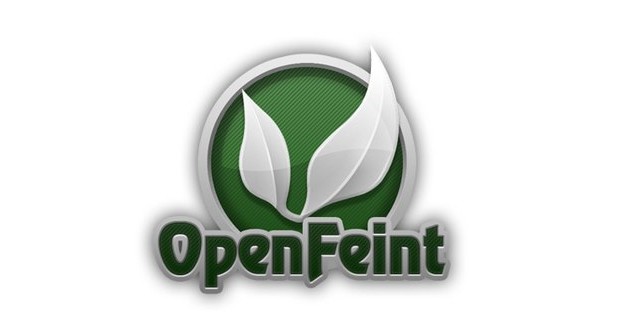 GREE - a Japanese gaming network - has just purchased OpenFeint for the sum of $104 million.

April 22 Joe White
Nothing found :(
Try something else