FlightTrack 5, the impressive flight-tracker for the iPhone and iPod touch, has just received an update adding universal support, new sharing options, and more to the $4.99 application.

Now, however, the useful app is even better thanks to its 5.1 update. Changes include iPad support, the ability to share flight information via the Messages app, Twitter, Facebook, or AirDrop, and “more descriptive flight statuses,” according to developer Mobiata.

To recap, here's a complete list of new features as outlined in FlightTrack 5's release notes:

FlightTrack has been around for some time on iOS, however FlightTrack 5 saw the application rebuilt from the ground up. It looks great running alongside iOS 7, and offers a feature set that any frequent traveller or airplane enthusiast will certainly appreciate.

As mentioned, the updated FlightTrack 5 can be downloaded on the App Store for $4.99, and as of its most recent update it's optimized for the iPhone, iPad, and iPod touch.

Check out the updated app now, or see: Cluster 2.0 Features Universal Support For iPad Plus Video And Note Sharing, How Does Apple's Bigger, 4.7-Inch iPhone 6 Compare With Previous iPhone Models?, and Apple Is Offering Free Shipping In The Apple Online Store Through May 29. 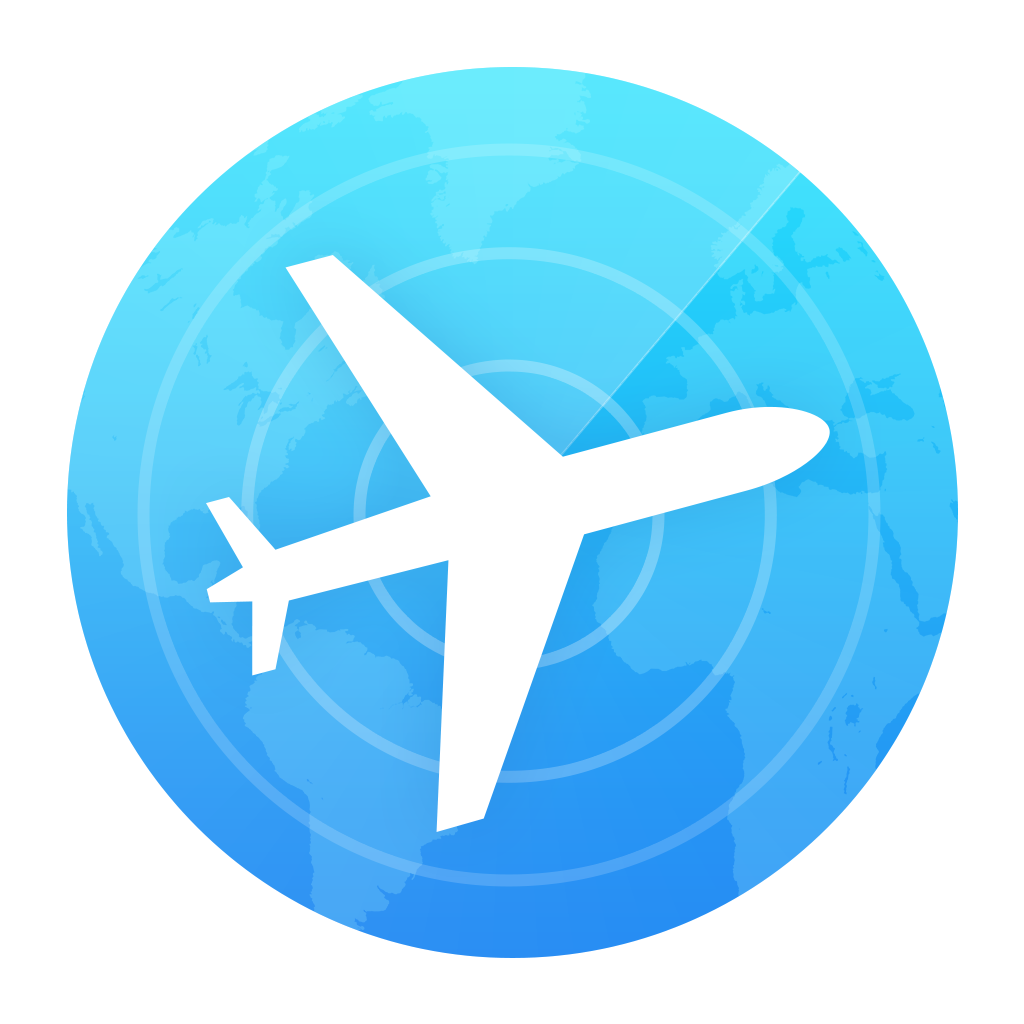 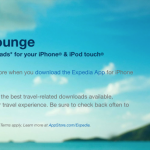 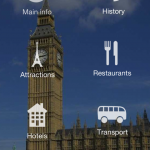 Conduct In-Depth Research On Your Next Vacation Destination With iTravelGo
Nothing found :(
Try something else