You are using an outdated browser. Please upgrade your browser to improve your experience.
by Bryan M. Wolfe
May 13, 2014
This Sunday, LG is set to release two new wearable devices. Both the LG Lifeband Touch and LG Heart Rate Earphones are compatible with Apple’s iOS platform, according to AppleInsider. The LG Lifeband Touch features a touch-controlled 0.9-inch OLED display that automatically turns on when the user turns their wrist. It will be available in three sizes and is powered by a 90mAh battery, which is good enough for five days of uptime before a recharge is needed. The wearable device “provides users with fitness data, allowing them to check their movement and measure progress thanks to an included triple-axis accelerometer as well as an altimeter.” LG’s Heart Rate Earphones measure blood flow signals in the ears through PerformTek sensor technology. The earphones “can be used alone and connected to an iPhone, or they can be paired with the Lifeband Touch to let users get data readouts on their wrist. Data can be transferred via Bluetooth with a separate clip-on medallion.” LG has said that both devices will launch on Sunday, May 18, and will be compatible with the free LG Fitness app. The Lifeband Touch will also work with popular health-related applications MyFitnessPal, RunKeeper, and MapMyFitness. Price has not been announced. In January, it was first reported that LG had landed an exclusive deal with Apple to product the company's long-rumored "iWatch." Last month, LG was cited as being the exclusive supplier of flexible displays for the iWatch. See also: Video: Take A Look At LG's iWatch-Competing 'G Watch,' Apple's 'iWatch' Could Help Launch A New Health And Fitness Platform, and Samsung's Late-May Event Hopes To Cast A Shadow Over WWDC, iOS 8. 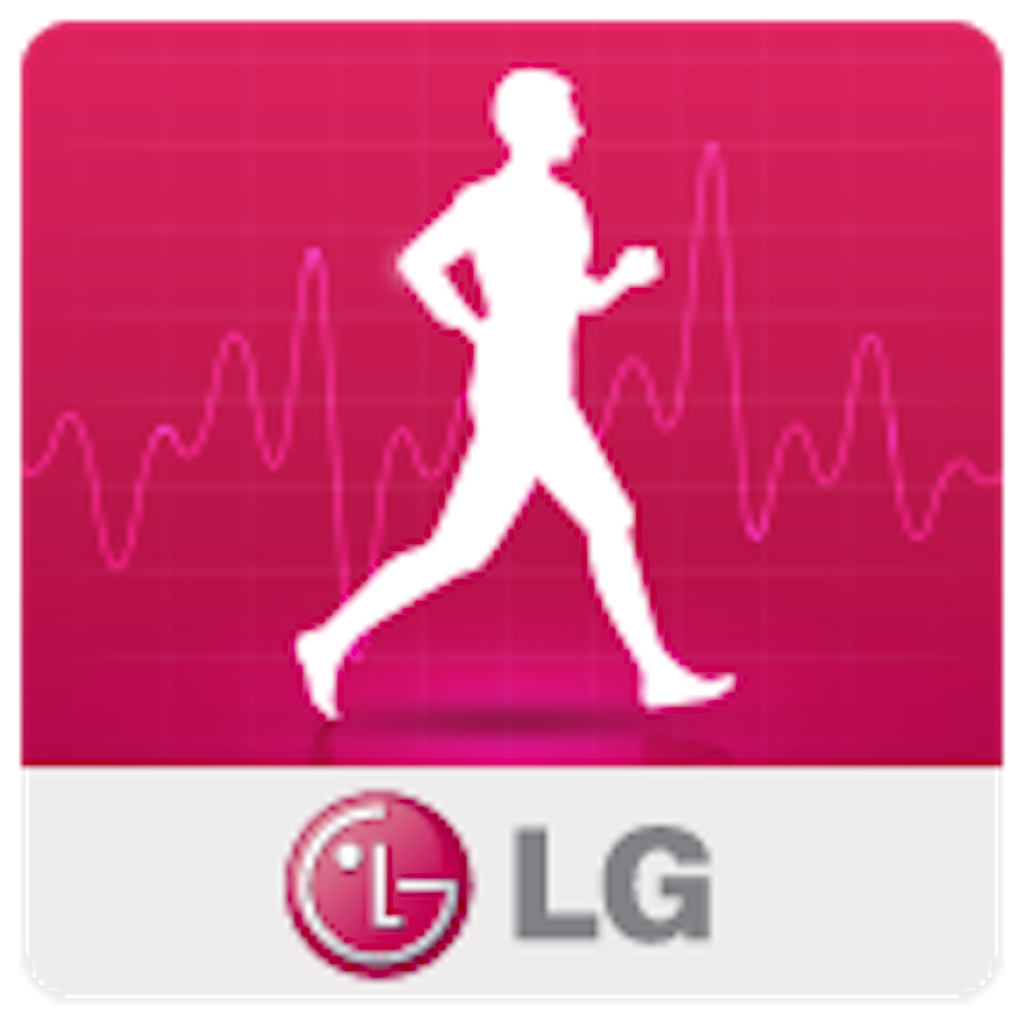 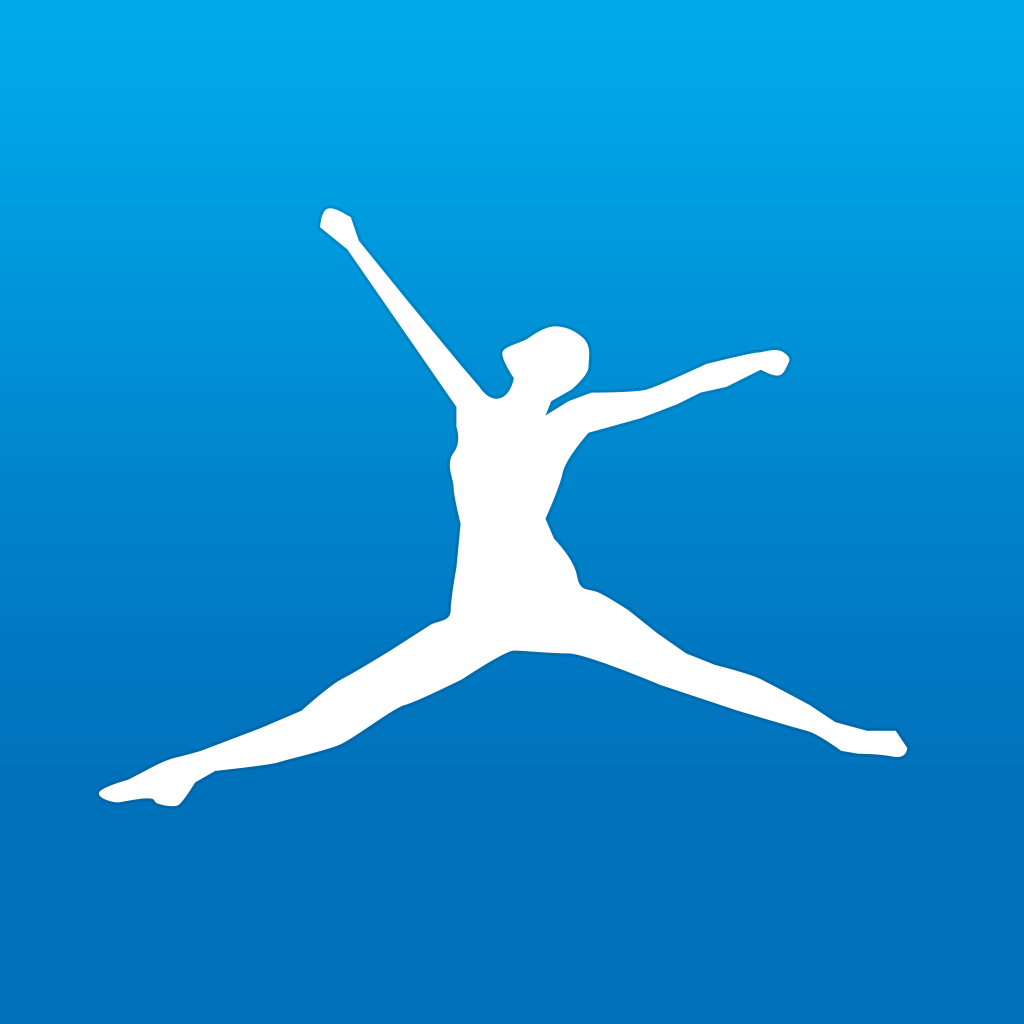 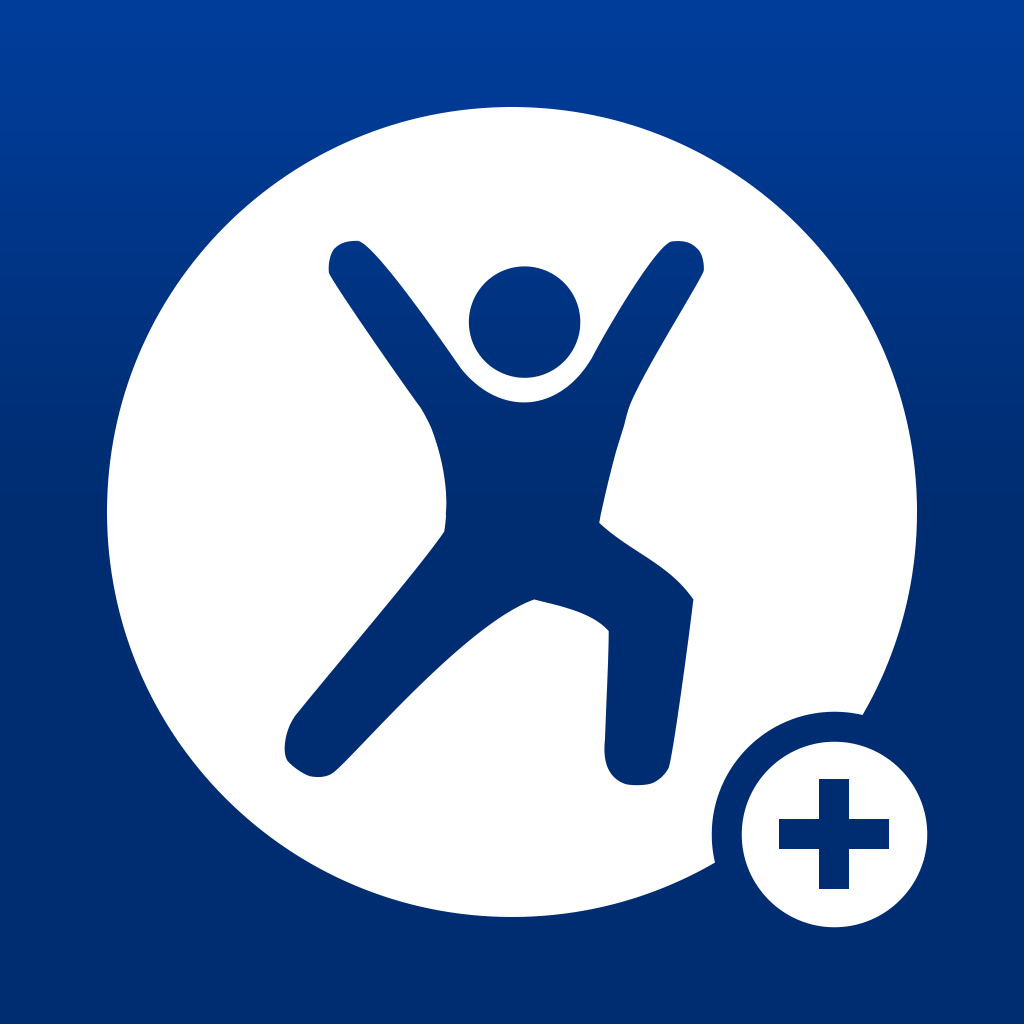 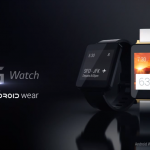 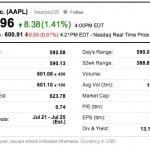 Apple Stock Gaining Momentum Ahead Of WWDC, Busy Fall Season
Nothing found :(
Try something else