You are using an outdated browser. Please upgrade your browser to improve your experience.
by Aldrin Calimlim
May 25, 2014
If you have a kid who likes taking pictures with your iOS device — be it an iPhone, iPod touch, or iPad — then the recently released KidCam is the perfect app for you and your young 'un. As its name suggests, KidCam is a camera app for kids. Sure, the native Camera app on iOS is quite good on its own, but it's not very kid-friendly. KidCam, however, offers several key features that make taking photos fun for kids while keeping things in check for parents. First and foremost, KidCam looks quite inviting to kids, what with its brightly colored interface featuring a monster's eye in lieu of the typical shutter button. What's more, the app lets kids have more fun with their photos' subjects using three different monster overlays. The monster overlays can be accessed by tapping the icon next to the shutter button, alongside the icons for switching between the rear and front cameras and for switching between photo snapping and video recording. Speaking of the shutter button, parents can set KidCam such that kids don't have to hit the button every time they want to snap a photo or record a video. Rather, they can just tap anywhere on the screen. Parents can enable the "tap anywhere" option in the app's settings section (which requires a prolonged hold gesture to open in order to keep it out of kids' reach). There they can also set a shutter delay and a storage limit:

Limit to the number of photos and video your kids can take. After the limit is reached, the oldest photo or video will be deleted to make room for any newly snapped photos or videos. Your kids can finally take as many photos or videos as they'd like without you having to worry about your storage running out.

Another advantage of KidCam is that all photos and videos are saved to KidCam's very own in-app library, instead of going straight to the camera roll. In this in-app library, parents can manage media, with options for deleting, saving, and sharing items. (Like the settings section, the in-app library requires a prolonged hold gesture.) Compatible with iPhone, iPod touch, and iPad running iOS 7.0 or later, KidCam is available now in the App Store $2.99. Published in the App Store by Ellie's Games, KidCam is co-created by Erik Bye and Drew Wilson, the developer of Lumo.me and Roon. For more notable kids' apps, check out AppAdvice's Apps for Kids AppList. See also: Osmo Is A New Gaming Device For iPad That Encourages Kids To Think Outside The Box. [gallery] 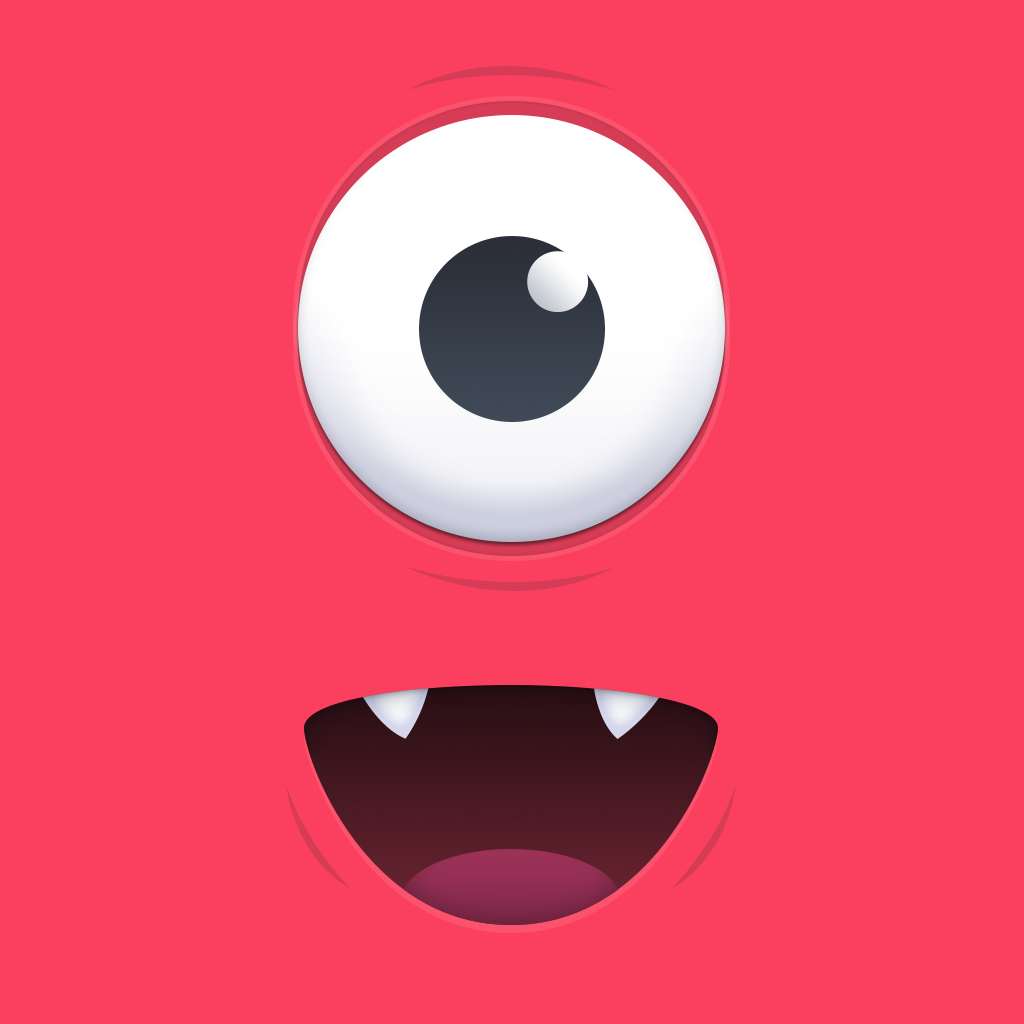 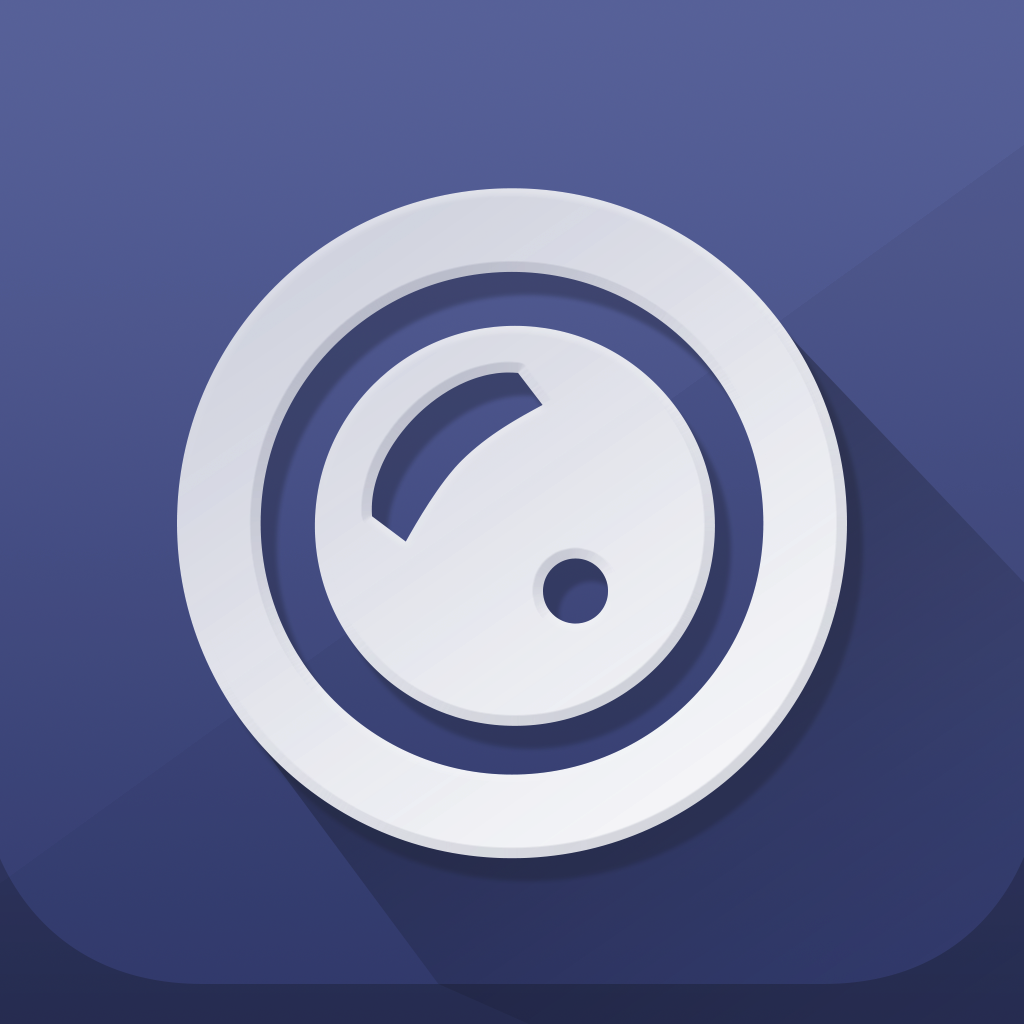 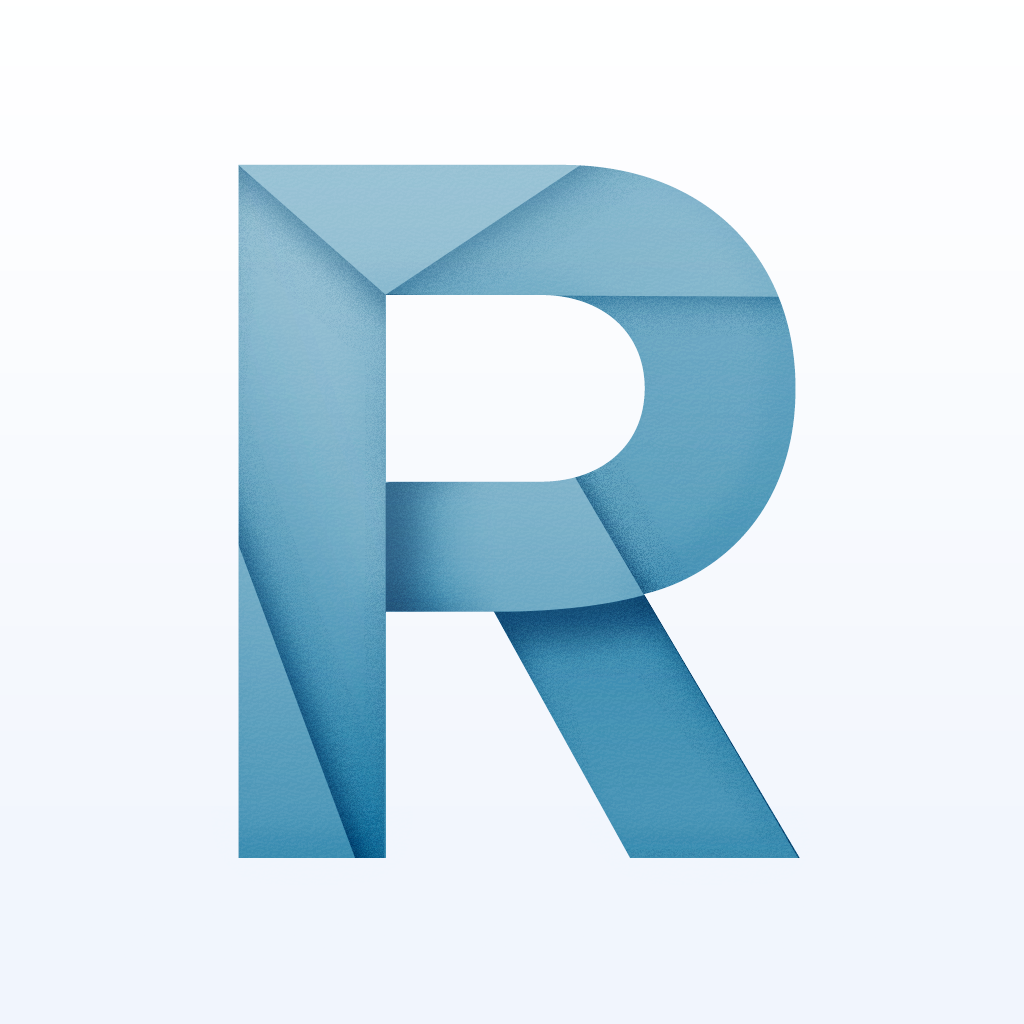 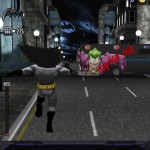 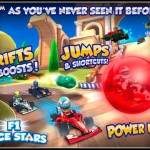 Fast And Fun Formula Racing Awaits In Codemasters' F1 Race Stars For iOS
Nothing found :(
Try something else