Released late last May, Salt & Pepper received its first update earlier this month. That update proved a rather small one, though, as it brought six new levels and several minor improvements only.

The game's second update, however, is decidedly bigger as it delivers a considerably larger number of new levels. As pointed out by developer Cartez Augustus:

72 NEW LEVELS! More wild asymmetrical puzzles featuring new gravity levels, maze levels and more in our biggest update yet. Have some fun and reach the top of the Game Center Leaderboard by collecting points in easy mode and hard mode.

In addition to those new levels, there are six new bonus levels in the new version of Salt & Pepper. These bonus levels are time challenges. As such, they are expected to be completed by only the most skilled players. They can be unlocked by completing various regular levels in less than 30 seconds.

Featuring a different puzzle layout, each level challenges you to get the salt and the pepper to the white bowl and the black bowl, respectively, by drawing paths. When enough salt and pepper are in their bowls, a star will appear. The level is complete once each of the bowls shows a star.

Compatible with iPhone, iPod touch, and iPad running iOS 5.0 or later, Salt & Pepper is available on the App Store for $0.99. 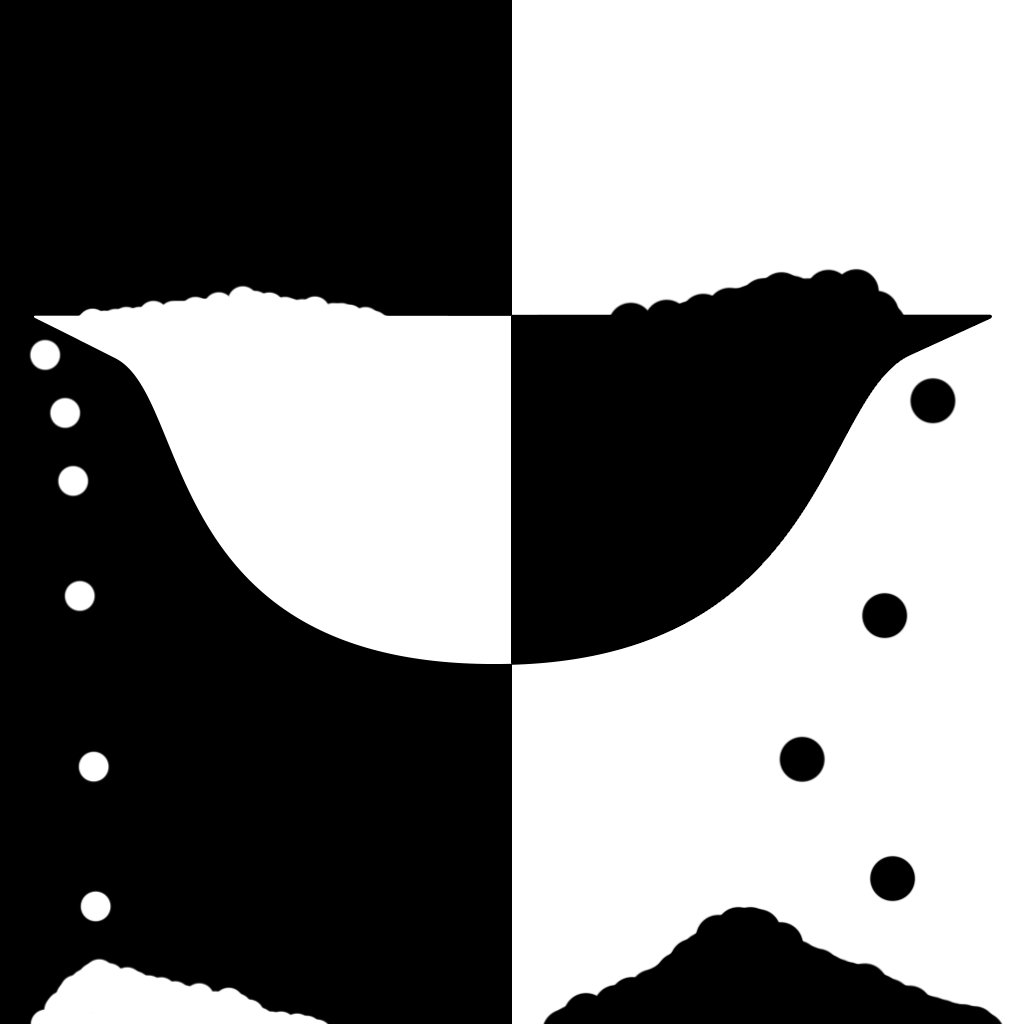 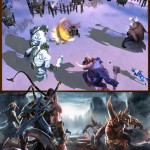 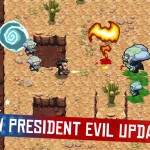 Barry Channels Abe Lincoln To Take On Zombie Washington In Halfbrick's Age Of Zombies
Nothing found :(
Try something else