You are using an outdated browser. Please upgrade your browser to improve your experience.
by Aldrin Calimlim
June 14, 2014
Achvr, the social networking app that helps you achieve more by letting you discover and share the things you want to do, has just received a notable update. The latest update to Achvr brings about a major redesign and introduces several new major features. First up, there's the addition of challenges. Now, you can motivate yourself and your friends to engage in more experiences by creating challenges. "Declaring your goal is great," the Achvr team notes, "but this is the next step to actually making it happen, and it’s socially driven!" Achvr now also lets you create custom lists to better organize your lists of goals. If you can't see the video embedded above, please click here. The newly updated app now also supports deadlines. Deadlines are generally disliked, but there are people who actually work best under pressure. If you're one of them, you can set deadlines for your goals in Achvr to spur you on. The new version of Achvr also features better navigation for its database of achievements, with an improved menu, map features, options for filtering and sorting, and more. Optimized for iPhone and iPod touch running iOS 7.0 or later, the new version of Achvr is available now in the App Store for free. Achvr received its last major update last January, with the introduction of a versus mode that lets you compare your progress or collaborate with your friends. For more apps designed to help you achieve more, check out AppAdvice’s Best Goal-Setting Apps AppGuide. [gallery] 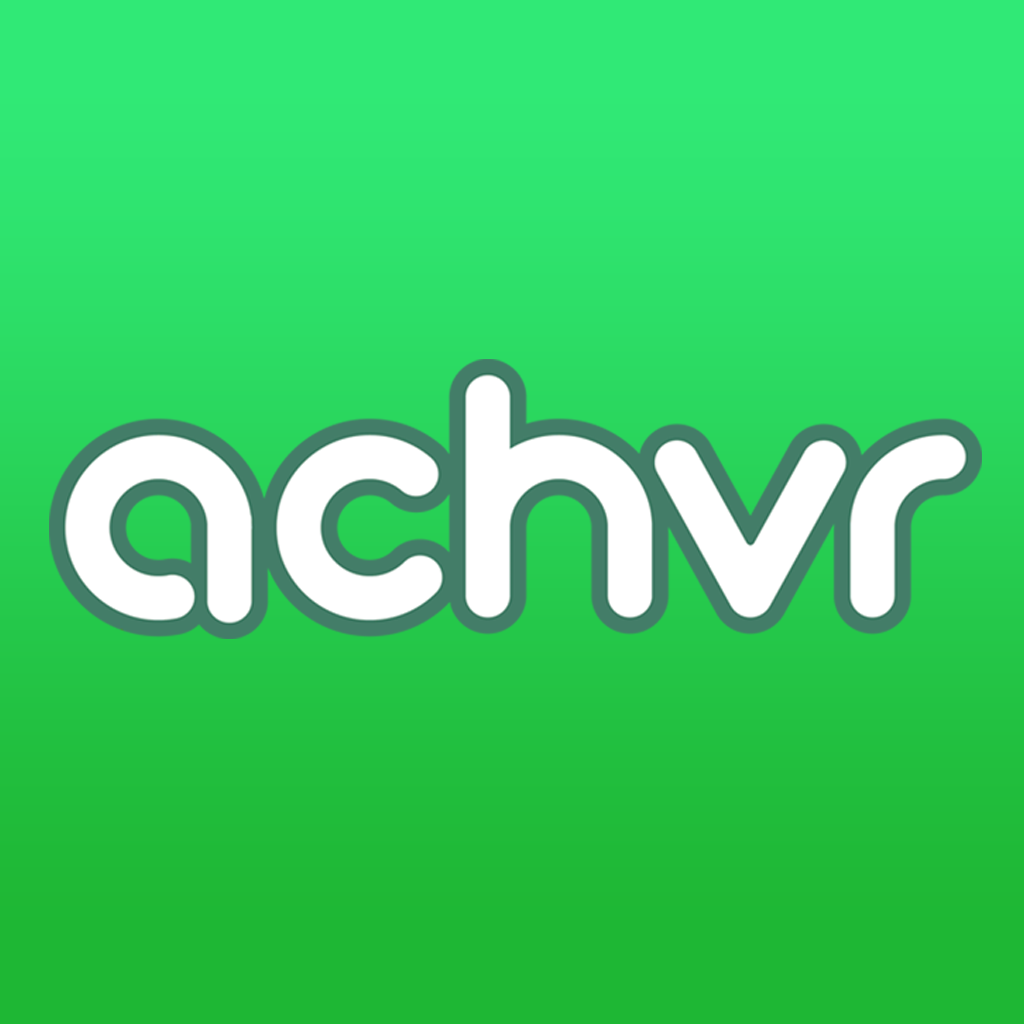 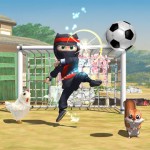 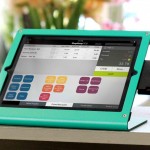 ShopKeep POS App For iPad Now Lets You Transact With Open Checks
Nothing found :(
Try something else