You are using an outdated browser. Please upgrade your browser to improve your experience.
by Aldrin Calimlim
June 10, 2014
Amazon has just updated the official iOS app of its Kindle e-reading service with a significant new feature: Audible integration. That's right: Kindle for iOS is now integrated with the popular Amazon-owned audiobook streaming service Audible. As a result, you can now listen to the Audible audiobooks of certain titles right from the Kindle app if you own both the Kindle and Audible versions of those titles. This integration comes with the following features: Aside from Audible integration, the latest update to Kindle for iOS adds the following enhancements: support for downloading an entire collection with a single tap, the ability for students to find terms that are in X-Ray for Textbooks by using search, and an easier way for finding where an X-Ray term occurs in a textbook page (tap a page thumbnail in the X-Ray feature to see the term highlighted in the page). The update also delivers some performance and stability improvements. The new version of Kindle for iOS is available now in the App Store for free. The app is compatible with iPhone, iPod touch, and iPad running iOS 6.0 or later. Kindle for iOS was previously updated last April with support for table of contents and X-Ray Smart Look-Up. See also: Amazon Likely To Unveil Rumored 3-D Smartphone At June 18 Launch Event, Amazon Prime To Launch Streaming Music Service This Summer, and With Apple On The Sidelines, Amazon Digs In Over Hachette Book Dispute. [gallery] 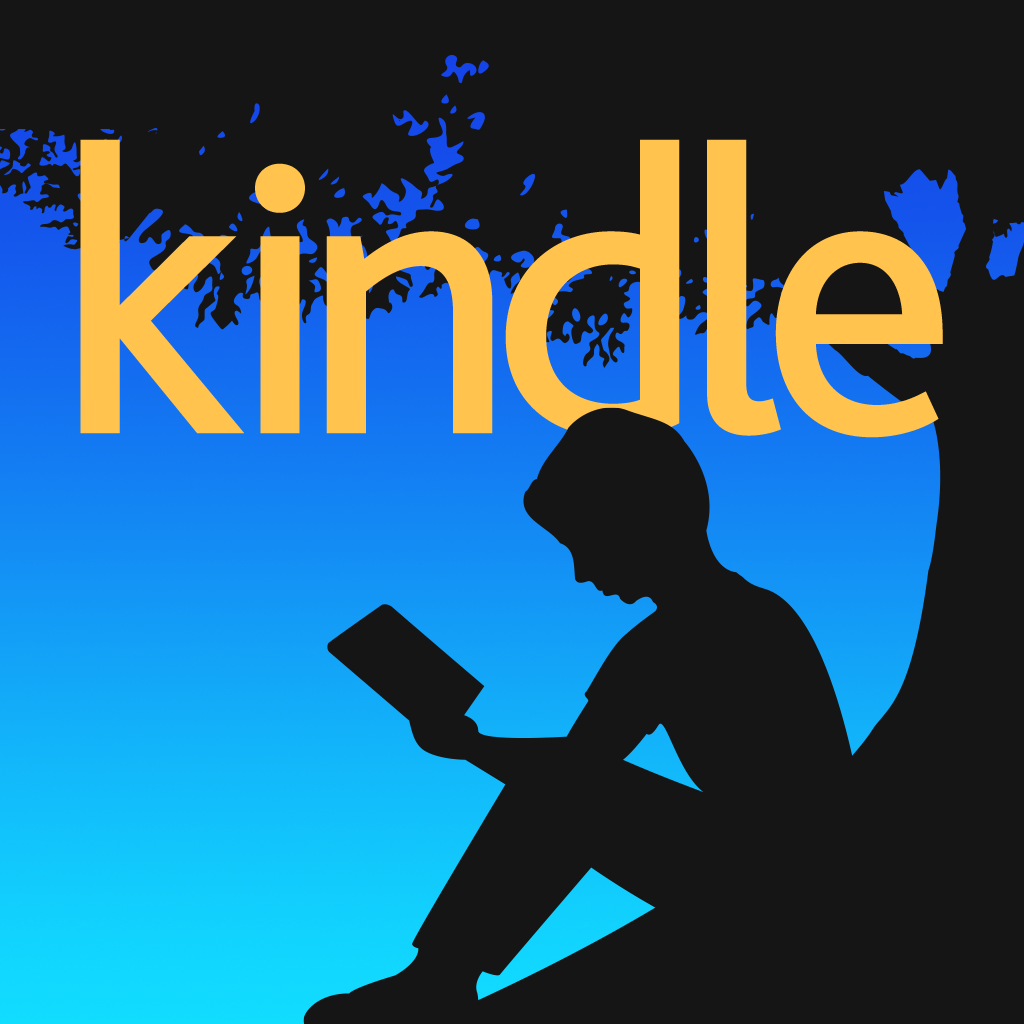 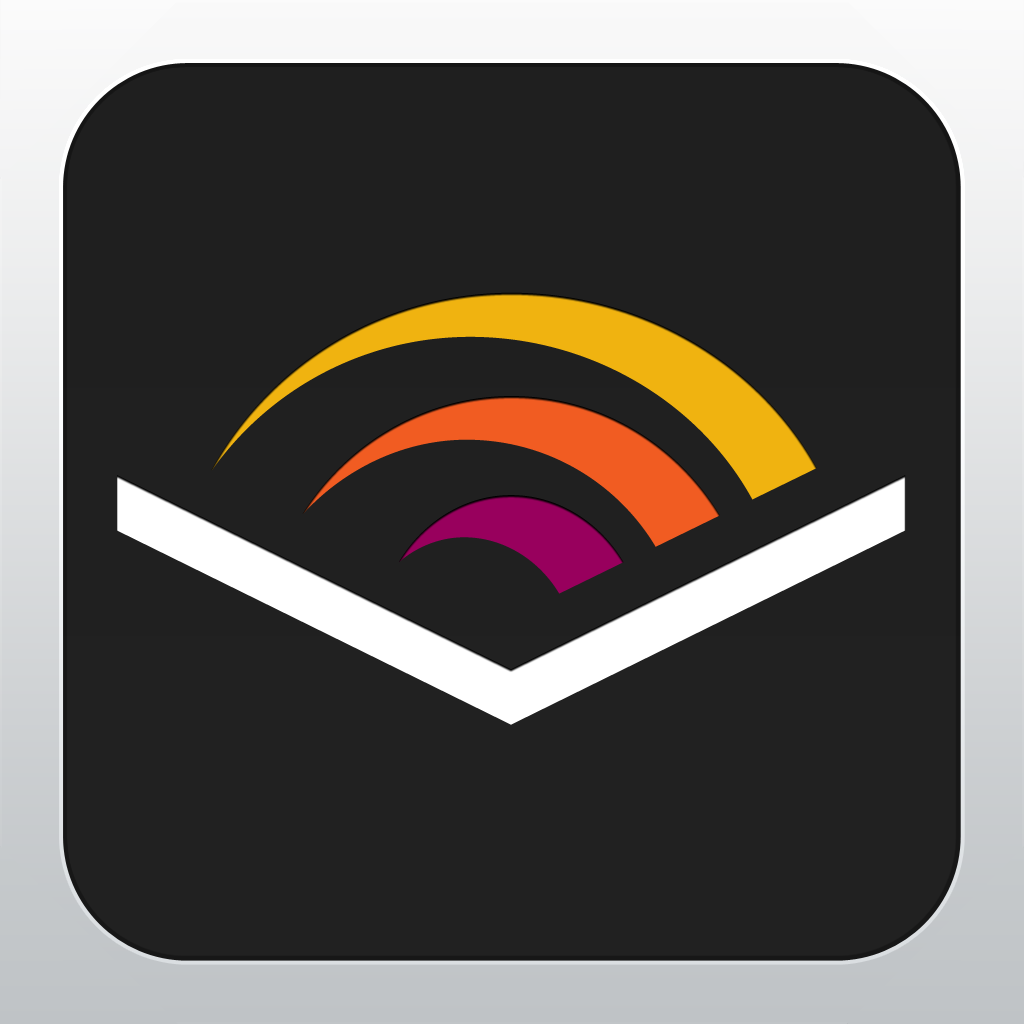 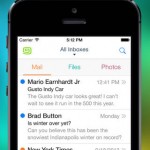 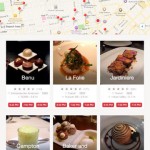 OpenTable Update Brings UI Tweaks For iPad And New Payment Settings For iPhone
Nothing found :(
Try something else