You are using an outdated browser. Please upgrade your browser to improve your experience.
by Aldrin Calimlim
June 23, 2014
Now here's a new game that harks back to a time without tutorials, without 3-D glasses support, and with only one difficulty level (hard). According to its trailer at least, that's essentially what Arcane Ghosts does. Just released on iOS, Arcane Ghosts is a 2-D platformer that's heavily inspired by the classics in the platform video game genre. Taking its cues particularly from Ghosts 'n Goblins and Castlevania, the game features huge monsters and hidden treasures galore. Arcane Ghosts challenges you with the following imperatives:

Explore the levels, find keys, secret items, level up your character, acquire new abilities.. and beat the evil once and for all. Take Orestes to avenge the King and his brothers. Beat the dark Necromancer! Clean Greece from the legions of undead myths!

If you can't see the video embedded above, please click here. The game also features customizable controls, allowing you to set your preferred controls size, type and position. The better to take down the enemies, which themselves come in all shapes and sizes. Arcane Ghosts is available now on the App Store for $1.99. It's optimized for iPhone 4, iPhone 4S, iPhone 5, iPhone 5c, iPhone 5s, fifth-generation iPod touch, iPad 2, third-generation iPad, fourth-generation iPad, iPad Air, iPad mini, and iPad mini with Retina display. An update is already planned for the game, including iCade support and Game Center leaderboards. See also: Horn Developer Phosphor Games Unveils WARP: Warriors Of The Red Planet For iOS, Can You Save The Day Before Bedtime In Powerpuff Girls: Defenders Of Townsville?, and Super Hexagon Creator Releases VVVVVV And Super Gravitron For iOS. [gallery] 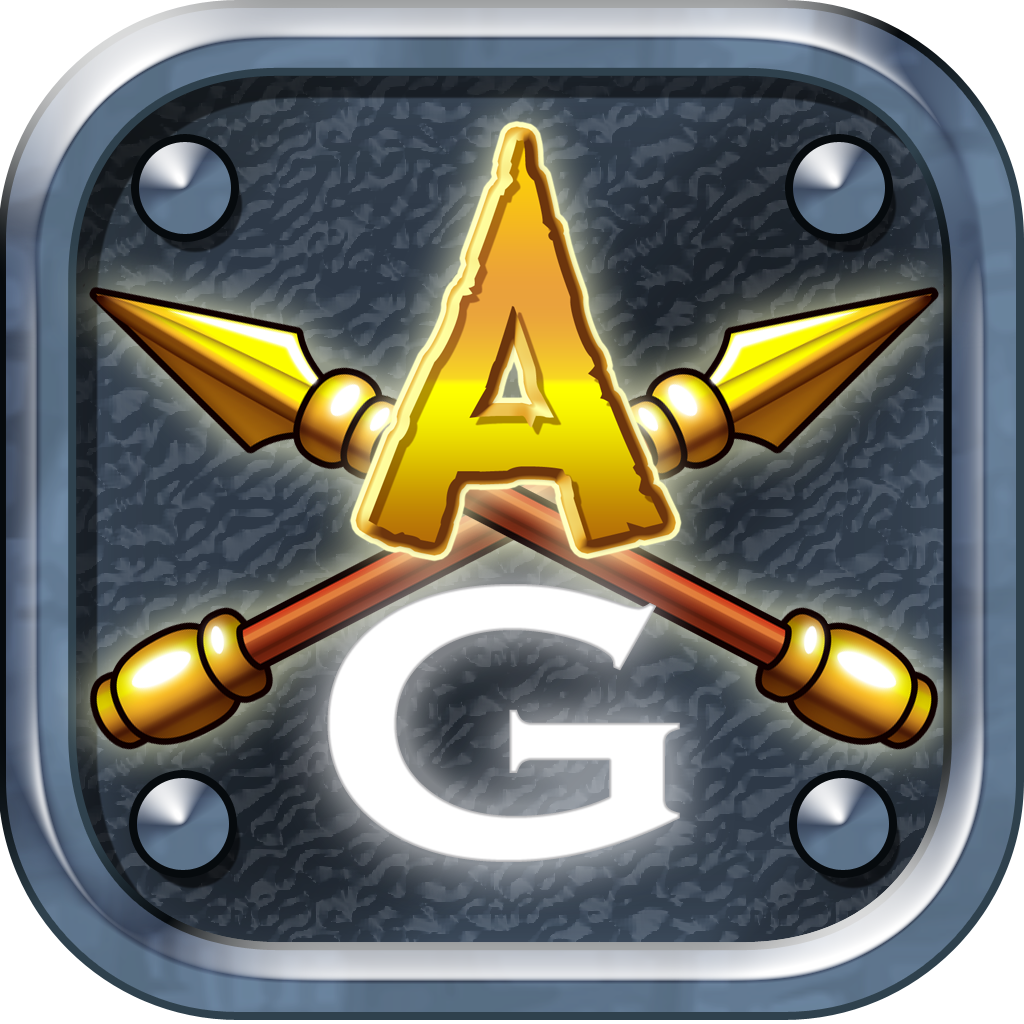 Arcane Ghosts
Miguel Vivo Guzman
Nothing found :(
Try something else