You are using an outdated browser. Please upgrade your browser to improve your experience.
by Aldrin Calimlim
June 15, 2014
Have you ever found yourself holding your iPad and thinking, "Gee, I wish I could play a tactical game of chariot racing in ancient Roman circuses"? Well, if your answer to that question is, "Hey, that's me!" then you're in luck. A game of that exact description has just been released on the App Store in the form of Qvadriga. In Qvadriga, you take the reins of a four-horse chariot team in hopes of emerging triumphant at Rome's Circus Maximus. You get to go against a variable number of rivals, with up to sixteen opponents powered by an expert AI. You can play in either paused turn-based (static) mode or continuous real-time action (dynamic) mode. Qvadriga is played on historically modeled circuses with variable sizes, lengths, and shapes, ranging from the standard Roman circus to the classic Greek oval hippodrome. If you can't see the video embedded above, please click here. Qvadriga also has the following features: Compatible with iPad running iOS 6.0 or later, Qvadriga is available now on the App Store for $9.99. Qvadriga is developed by Slitherine, the same studio behind such acclaimed strategy games as Battle Academy, Panzer Corps, and Da Vinci's Art of War. [gallery] 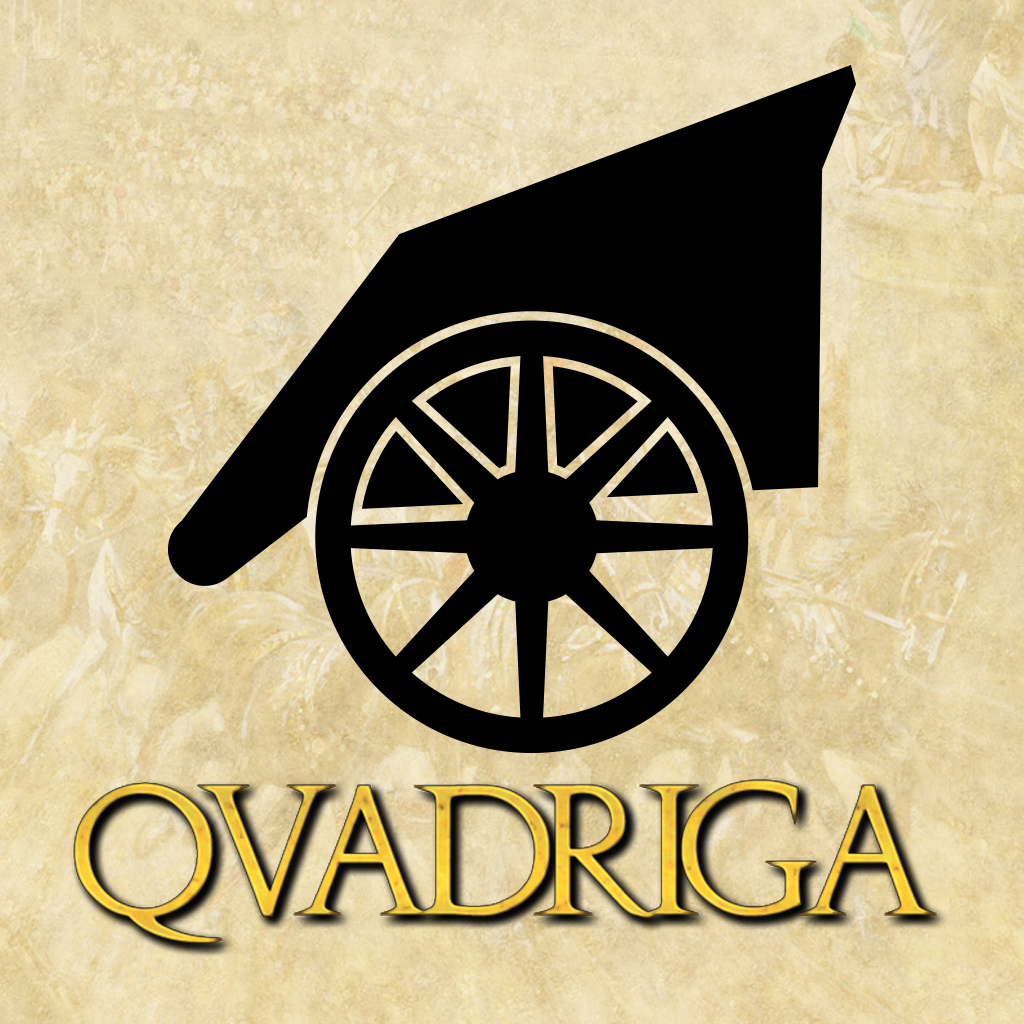 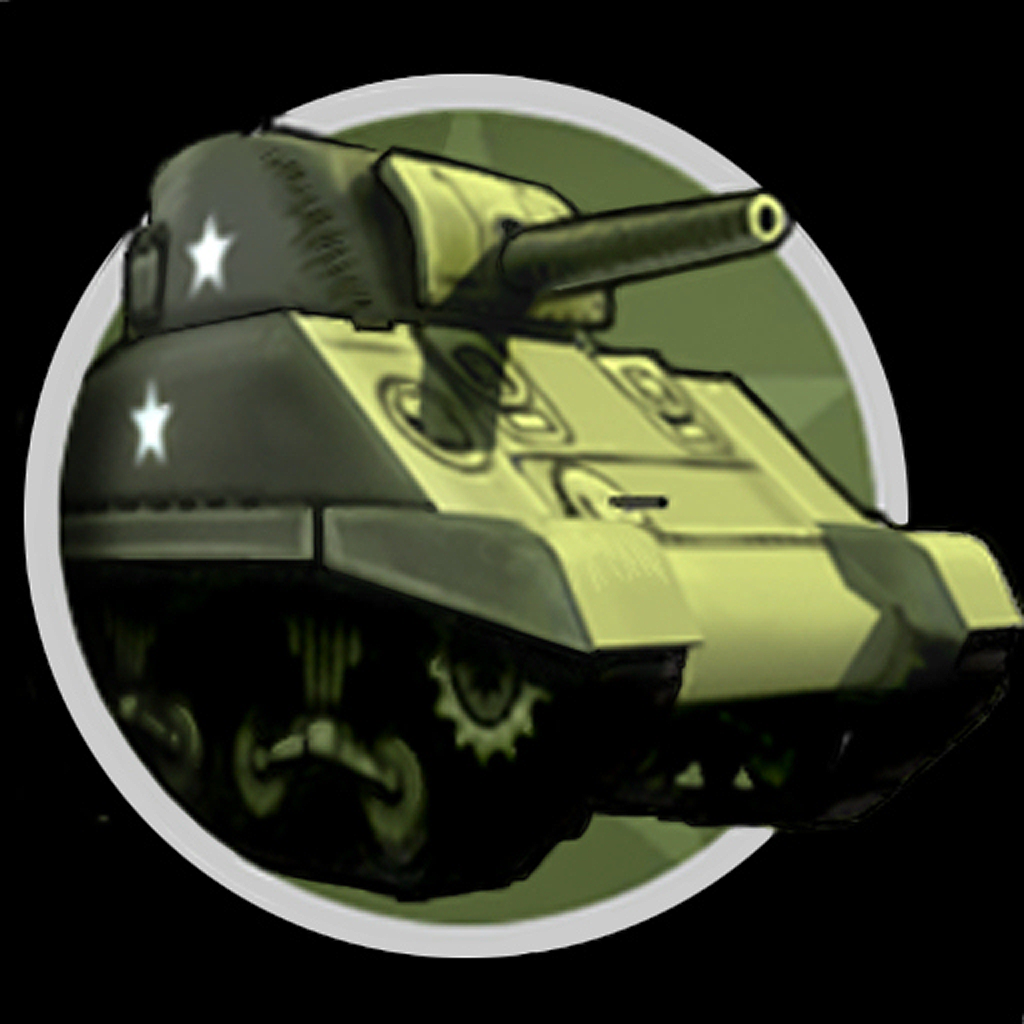 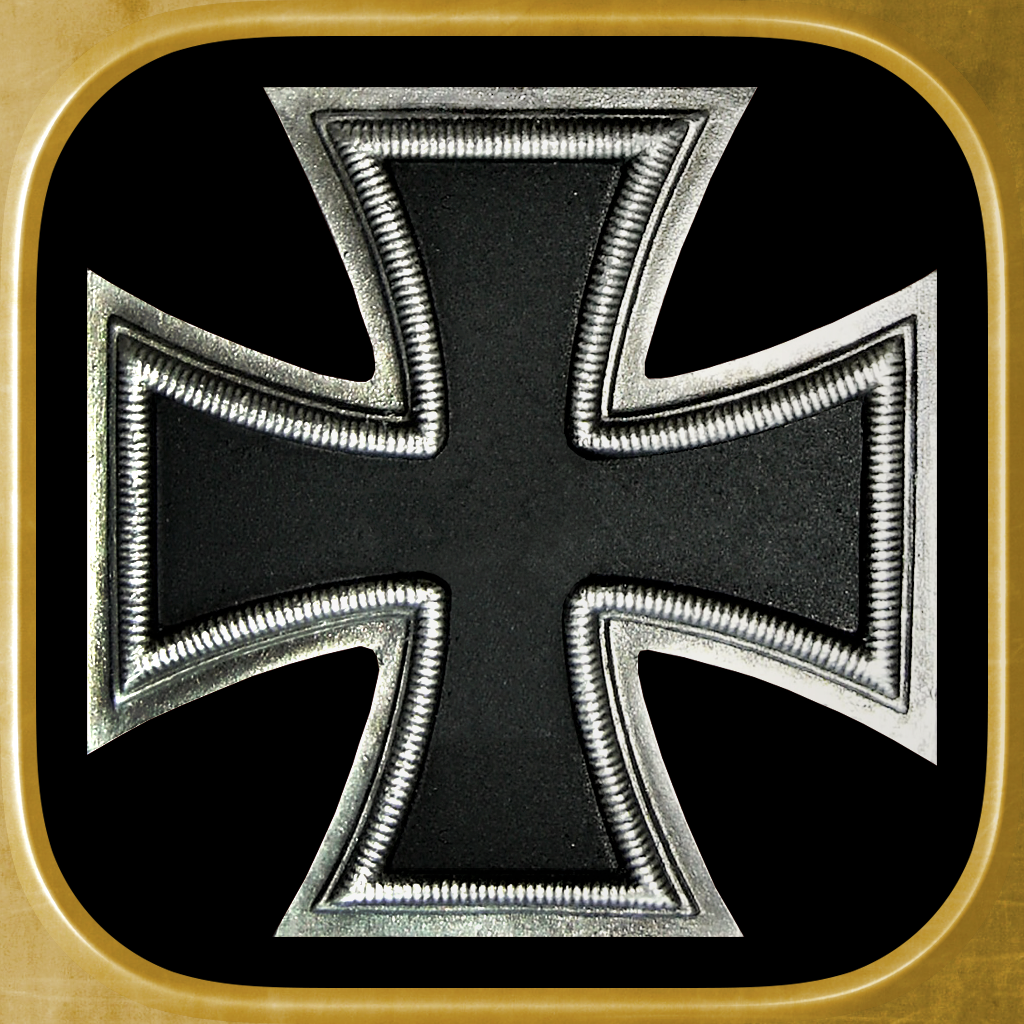 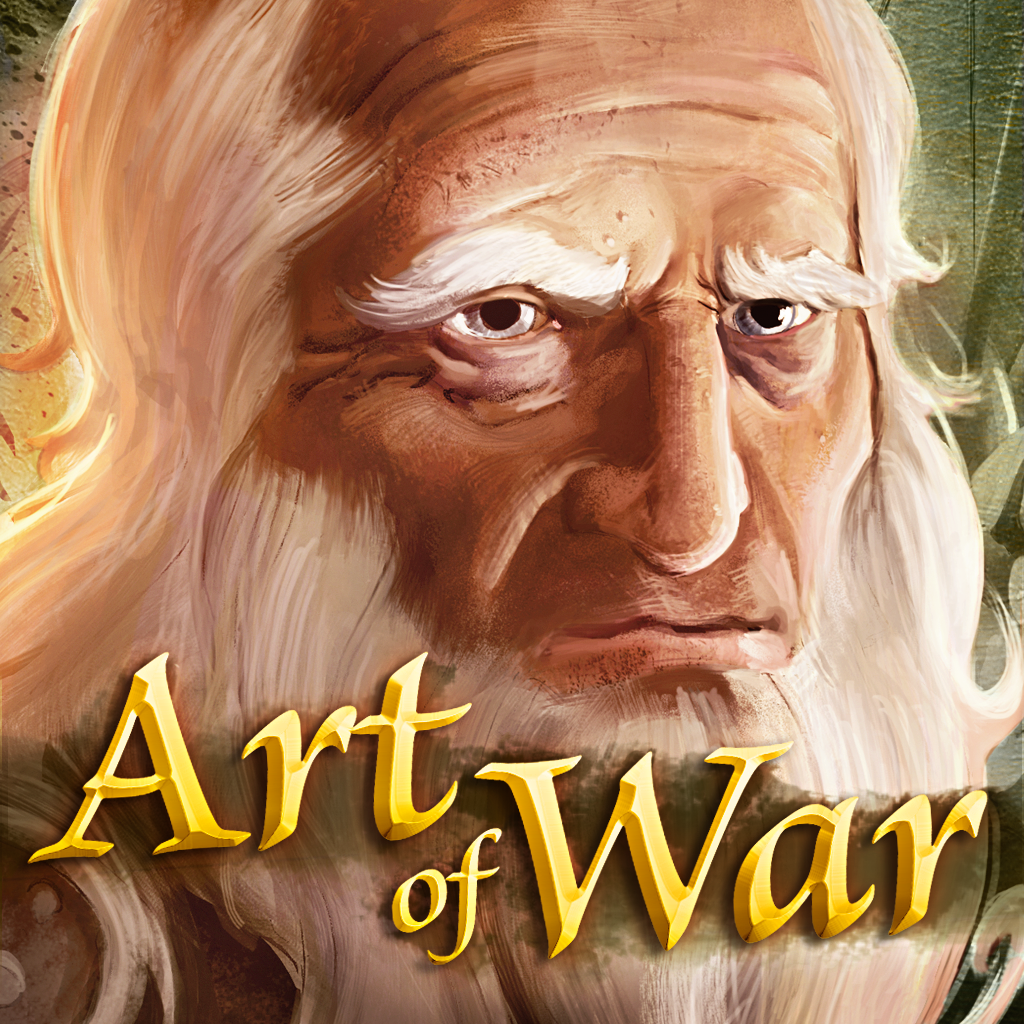 Da Vinci's Art of War
Slitherine
Nothing found :(
Try something else