You are using an outdated browser. Please upgrade your browser to improve your experience.
by Aldrin Calimlim
June 21, 2014

Skype has just announced that it's set to retire older versions of Skype for Mac along with those of Skype for Windows.

According to a new blog post by the Microsoft-owned VoIP company, Skype for Mac 6.14 (which was released last February) and older versions are going to be retired over the next few months.

As reported by Computerworld:

Skype did not spell out what it meant by “retire” in the blog post – whether the older software will simply not be supported or that only the most recent versions will work with the network – but Microsoft clarified the situation. “Once a version is retired, users will no longer be able to sign into the retired version until they upgrade to the latest version of Skype,” a Microsoft spokesperson said in an email reply to questions.

In line with this, users are encouraged to upgrade to the latest version of the desktop video-calling and instant messaging client ahead of the retirement of its earlier editions. Skype touts the following key features of the latest version of Skype for desktop: sending and receiving messages to and from offline contacts, viewing complete chat history across devices, and cross-device syncing the read/unread status of messages.

The current version of Skype for Mac is version 6.18. Compatible with OS X 10.9 Mavericks and later, the app can be downloaded for free from Skype's official website.

Over the past couple of weeks, Skype updated its official iPhone app with a new design and a number of significant improvements.

Skype for iPhone is available on the App Store for free, as is Skype for iPad. 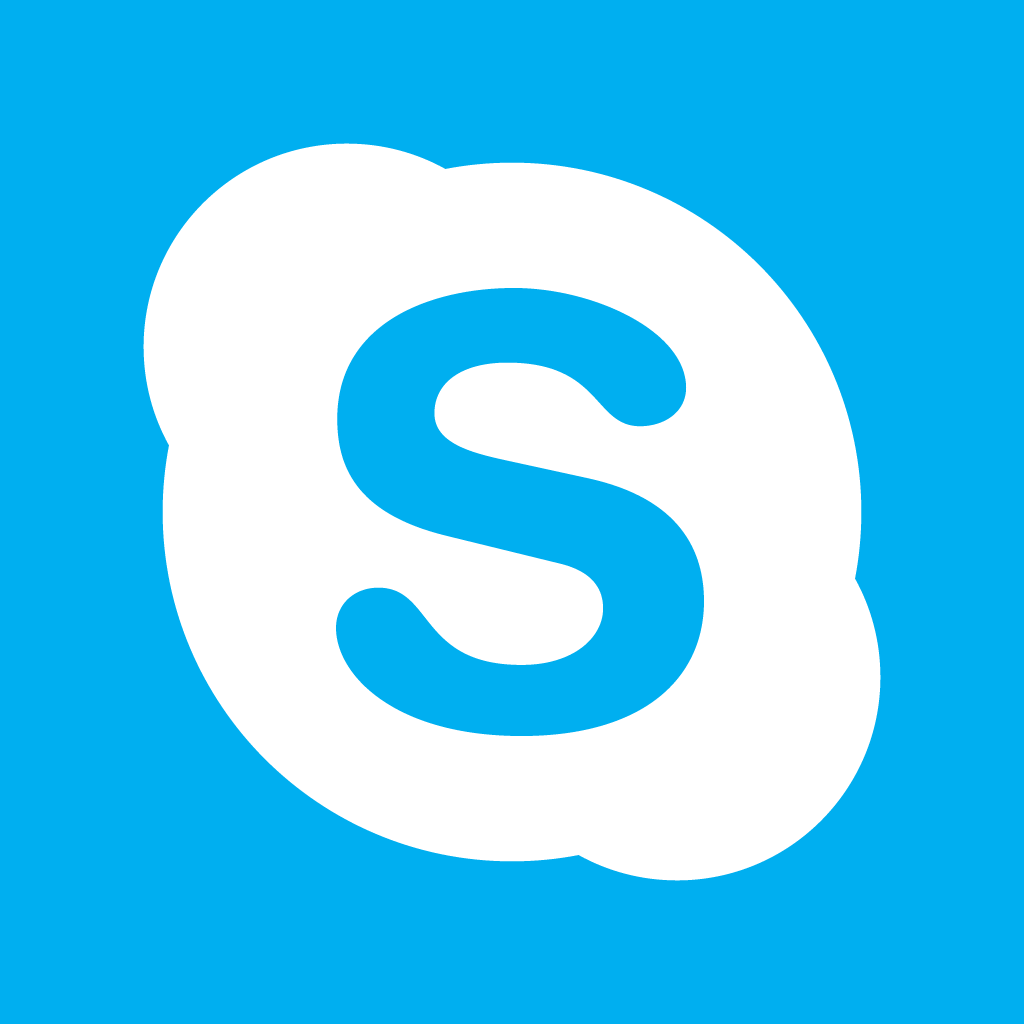 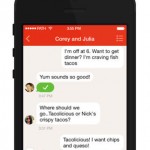 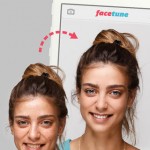 Portrait-Editing App Facetune Updated With New Tools And Other Features
Nothing found :(
Try something else