You are using an outdated browser. Please upgrade your browser to improve your experience.
by Aldrin Calimlim
June 17, 2014
Just a couple of weeks after its second anniversary in the App Store, Avocado has gone 2.0 with the growth, so to speak, of its long-awaited iPad edition. The popular private messaging app for pears, I mean, pairs has indeed just gone universal with its 2.0 update. As a result, Avocado is now optimized for iPad and iPad mini as well as iPhone and iPod touch. Here are the features of Avocado's fresh iPad edition: Compatible with iPhone, iPod touch, and iPad running iOS 7.0 or later, Avocado 2.0 is available now on the App Store for free. The new universal version of Avocado also includes bug fixes and a new $4.99 three-month Unlimited subscription as an alternative to the $14.99 one-year one. Avocado is the flagship app of Avocado Software, which also develops Pears, an app that serves as a worldwide collection of profiles for couples. Couple, which is perhaps Avocado’s chief competitor in the “social networking for two” scene, was also just updated, albeit with less significant improvements: sticker purchases and bug fixes. [gallery] 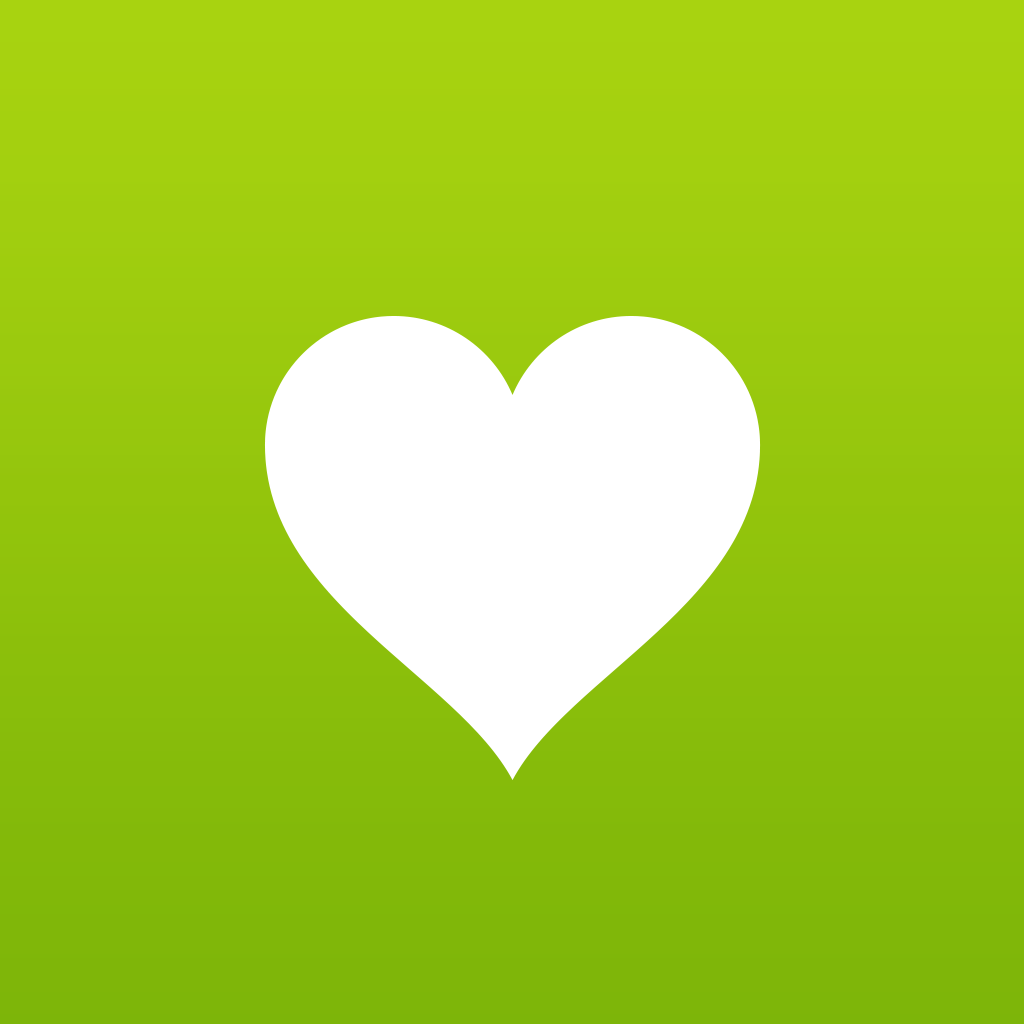 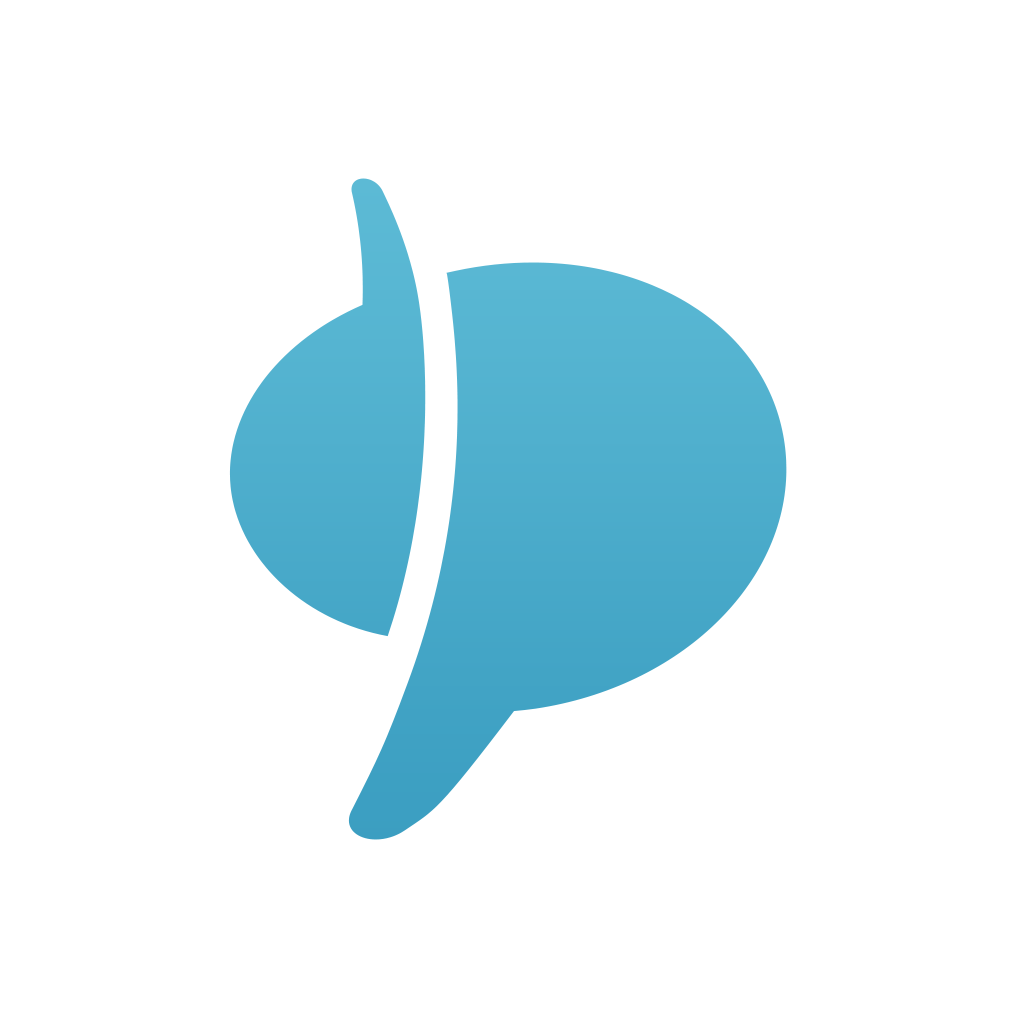 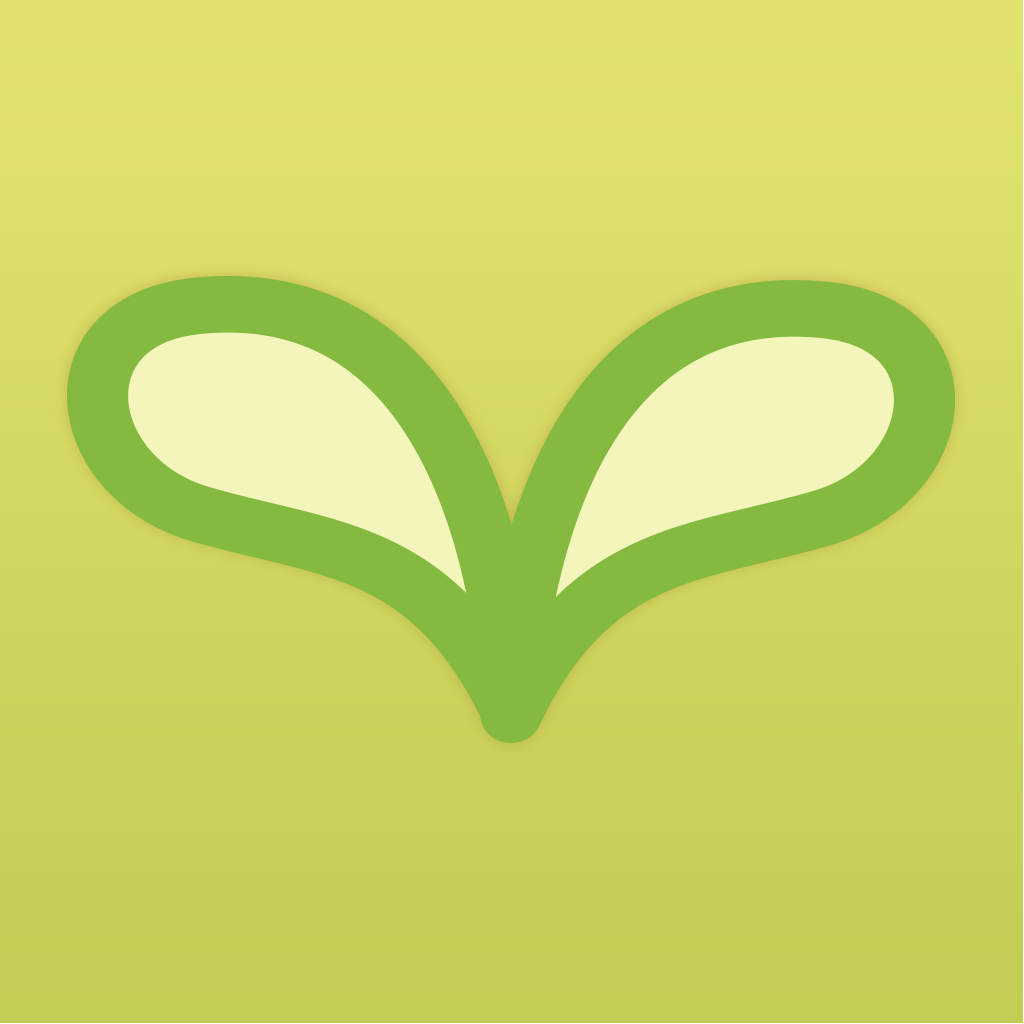 Pears
Avocado Software, Inc.
Nothing found :(
Try something else