You are using an outdated browser. Please upgrade your browser to improve your experience.
by Aldrin Calimlim
June 4, 2014
Shoots & Leaves, the camera slash to-do app that lets you simply shoot a photo and create a link to the photo for you to use anyway you want, has just received its first major update. Most notably, the update adds camera roll support and Evernote hosting. The former lets you tap and hold on the shutter button to select photos from your camera roll, while the latter lets you upload photos to Evernote, send links to Evernote, or both. The update also adds support for posting links to Things and Simplenote and the ability to control the size and quality of photo uploads. If you can't see the video embedded above, please click here. The latest update to Shoots & Leaves also includes the following improvements: Optimized for iPhone and iPod touch running iOS 7.0 or later, Shoots & Leaves is available in the App Store for $1.99. Shoots & Leaves was named AppAdvice's App of the Week shortly after its release early last January. For more information on the app, check out our original review. [gallery] 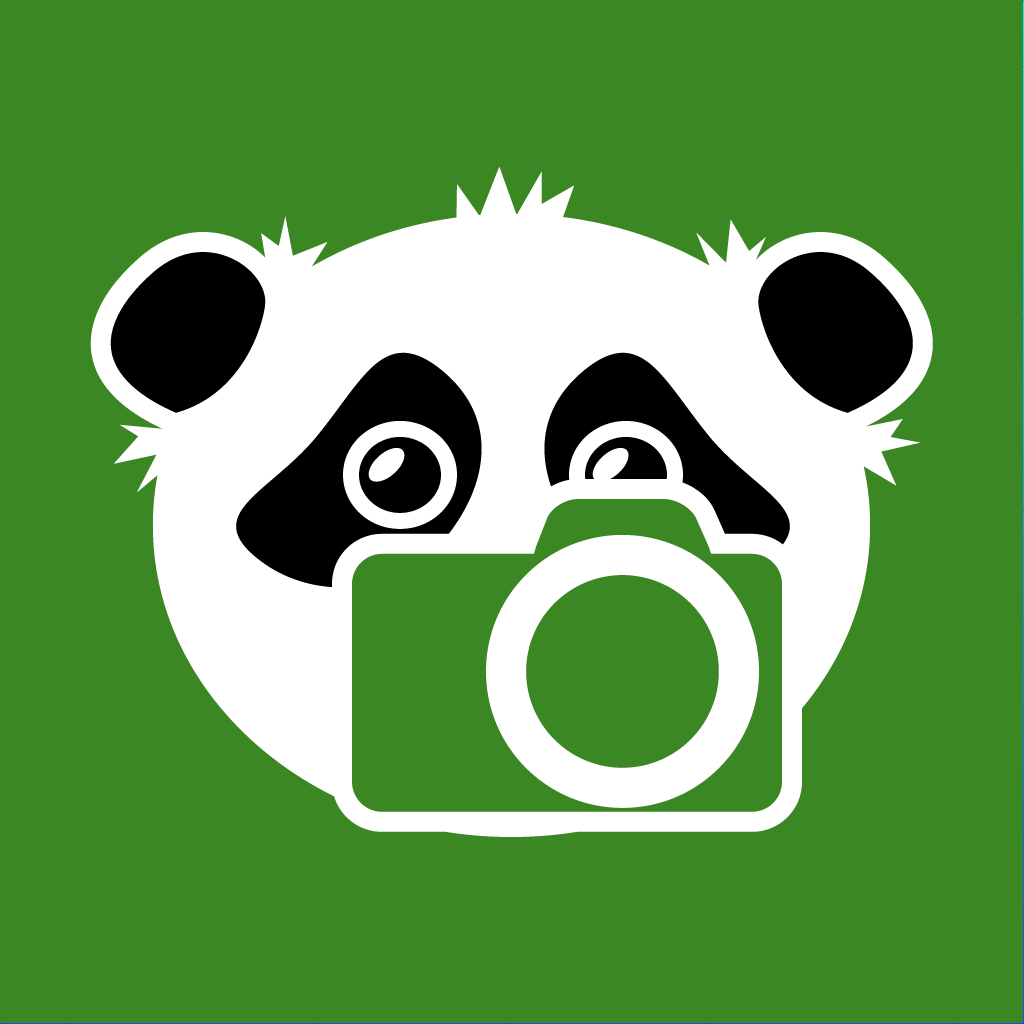 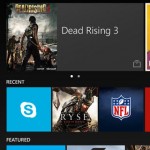 Microsoft Updates Xbox One SmartGlass For iOS With Various Improvements 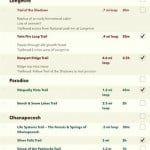 OmniOutliner For iPad Gains TextExpander Support And More With 2.1 Update
Nothing found :(
Try something else