You are using an outdated browser. Please upgrade your browser to improve your experience.
by Aldrin Calimlim
June 28, 2014
The sequel to The Journey Down: Chapter One has been highly anticipated by players since the first title's release to critical and popular acclaim in December 2012. If you're one of these players, you'll be glad to know that The Journey Down: Chapter Two is coming soon. According to developer SkyGoblin, the second chapter of the Afro-Caribbean-inspired point-and-click adventure game is currently in its beta stage and is slated for release later this summer. Admittedly, SkyGoblin has taken a long time to get the sequel out. But as explained by SkyGoblin, there's a perfectly good reason for the holdup:

TJD2 has taken us a long time to build. Why? Because we have truly challenged ourselves with it. We didn't want to just re-do what we did with the first game. We wanted to take the critique we got from the first game and battle it, head on. This has taken quite a while, but it has also made TJD2 a better game in every way possible. Follow the development over on www.skygoblin.com. 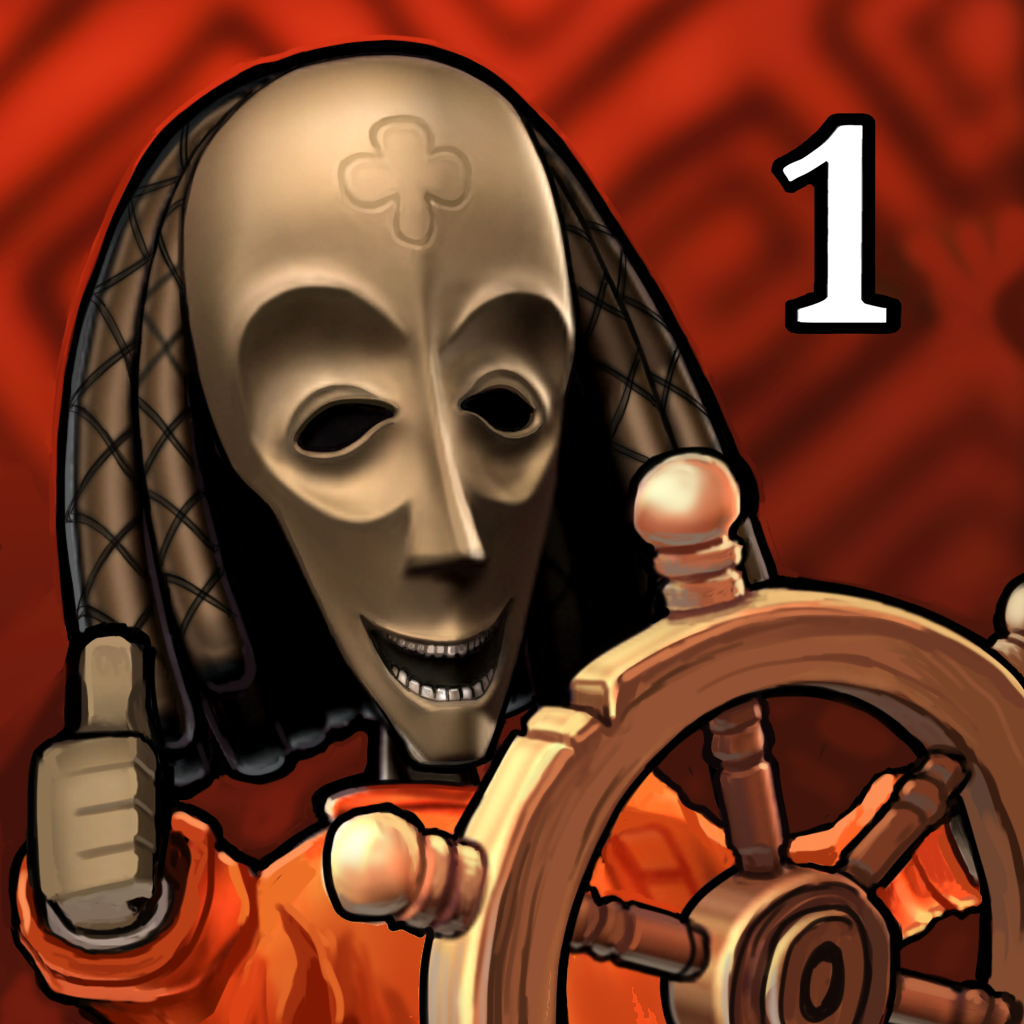 The Journey Down: Chapter One
SkyGoblin
Nothing found :(
Try something else