You are using an outdated browser. Please upgrade your browser to improve your experience.
by Aldrin Calimlim
June 25, 2014
LoopPay — the mobile payments company that lets users stay "in the loop" rather than being, you know, "square" — has just released LoopPay ChargeCase. The ChargeCase is a mobile payment system and a battery pack in one. Of course, it's a protective case as well. LoopPay touts it as "the world’s first iPhone charge case that enables secure mobile credit card transactions while extending battery life." The pitch on which the ChargeCase is built upon is that it lets users leave their wallets and their phone chargers too in favor of a single iPhone accessory. The ChargeCase enables secure mobile payment transactions at various retailers' point-of-sale terminals. To pay with the case, users just have to place its back against the swipe slot of a terminal and press a button on its side. The case also makes good on the "charge" part of its name by offering about 60 percent additional juice to the standard iPhone battery. If you can't see the video embedded above, please click here. Compatible with iPhone 5 and iPhone 5s, and available in black and white, The LoopPay ChargeCase is available now at the LoopPay website for $99. For a limited time only, every purchase of the ChargeCase comes with a free LoopPay Fob, which normally retails for $39. Released just four months ago, the LoopPay Fob is an accessory that connects to the headphone jack of an iPhone to turn the device into a smart wallet. Users can load credit, debit, gift, membership and loyalty card information onto their iPhones using the fob and LoopPay's free companion iOS app, LoopWallet. For a supposed substitute to bulky wallets, the LoopPay ChargeCase sure looks bulky itself. But if you'd like the convenience of carrying just one thing instead of carrying your cash, cards, and chargers, you could do much worse than getting it for your iPhone. 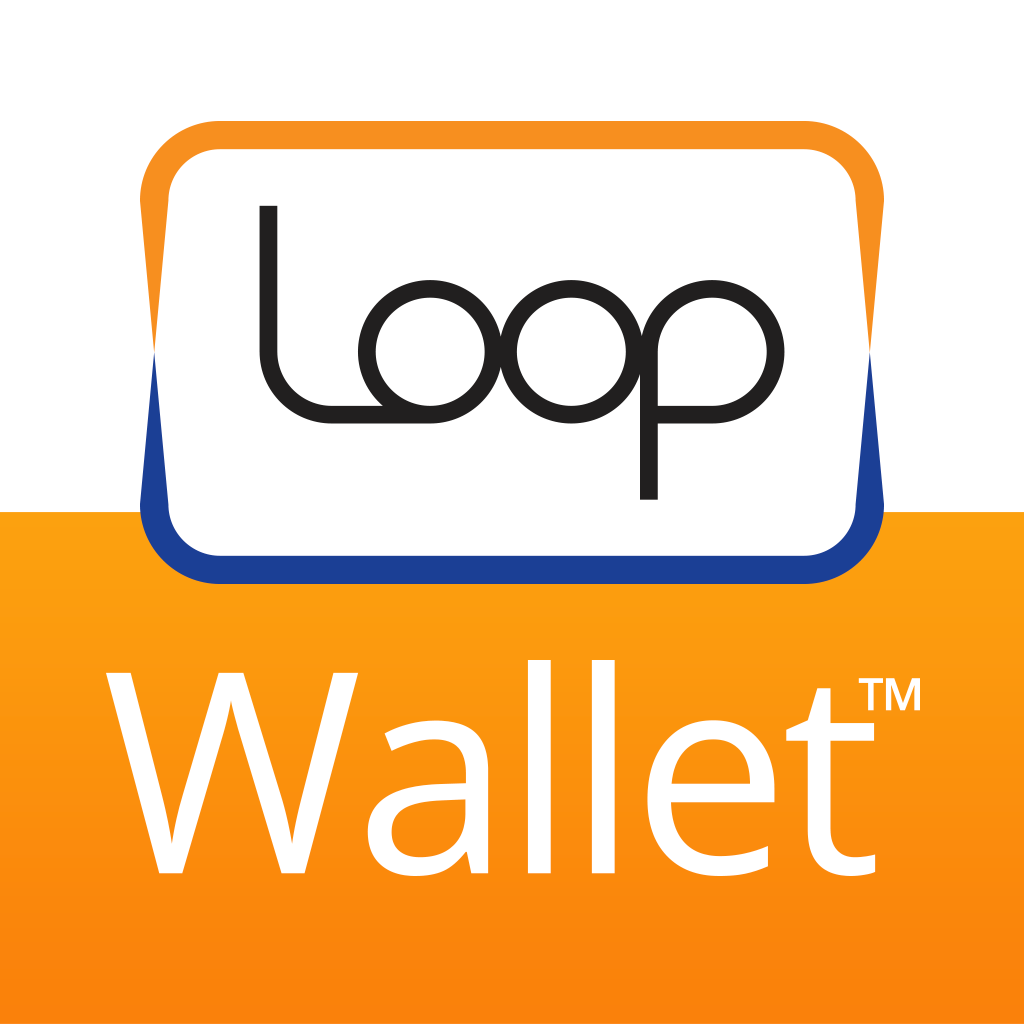 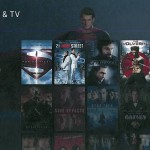 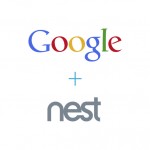 Nest To Share User Data With Google For First Time Since Its Acquisition
Nothing found :(
Try something else