You are using an outdated browser. Please upgrade your browser to improve your experience.
by Aldrin Calimlim
June 8, 2014
Democracy has just made its debut on iOS with the release of Democracy 3 for iPad. Democracy 3 is the third installment in the acclaimed series of government simulation games developed by Positech Games. The game was first released for PC in October last year and then for Mac last January. Now, the popular turn-based political strategy "threequel" has arrived on iOS via Democracy 3 for iPad:

Ever wanted to run the country? Have you ever wanted to be president? or prime-minister? Convinced you could do a better job of running the country? Let's face it, you could hardly do a worse job than our current political leaders. Crime, Unemployment, National Debt, Terrorism, Climate Change...Have you got the answers to the problems that face western industrialized nations? Here is your chance to find out…

If you can't see the video embedded above, please click here. Like its desktop counterpart, Democracy 3 for iPad features: an entire virtual country for you to control, a unique user interface that makes for easy visualization of connections, complex simulated voters, and a detailed policy model. Compatible with iPad running iOS 6.0 or later, Democracy 3 is available now in the App Store for $9.99. Democracy 3 for Mac is available in the Mac App Store for $24.99. For more new iOS games, see also: Popular Card Game 6 Takes! Available As App For First Time In 20 Years, Linkin Park Recharge - Wastelands Calls On You To Join The Resistance, and DeNA Unveils Global Release Of Action RPG Cross Horizon. [gallery] 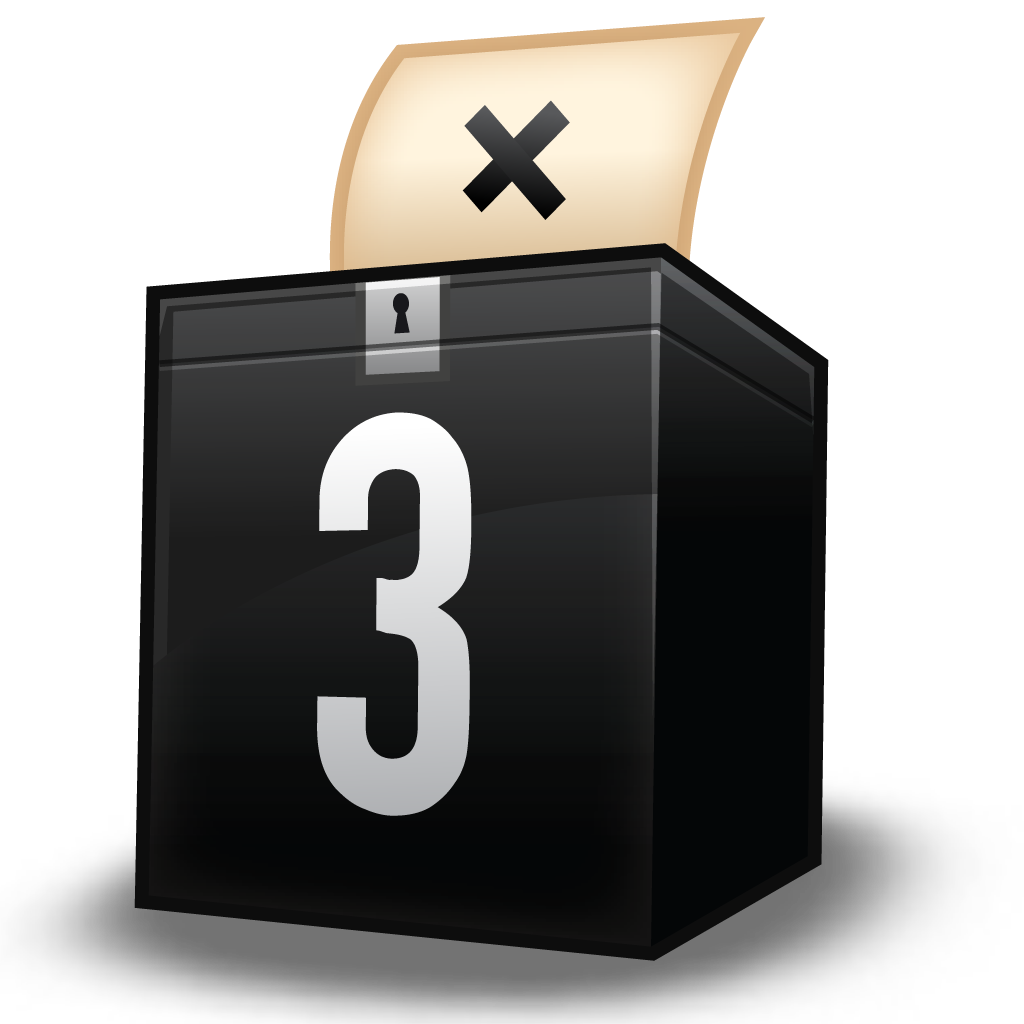 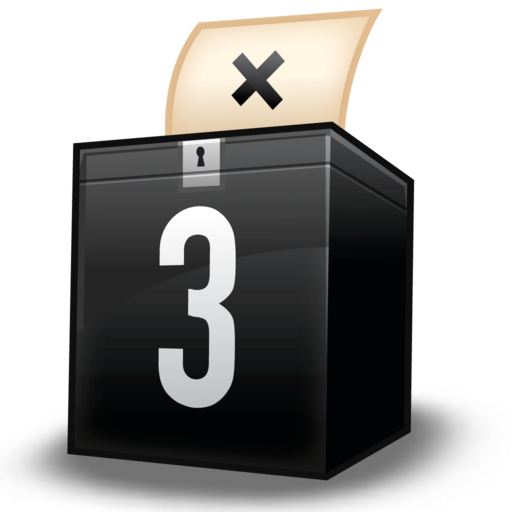 Democracy 3
Positech Games
Nothing found :(
Try something else