You are using an outdated browser. Please upgrade your browser to improve your experience.
by Joe White
June 20, 2014
The Rhythm Fighters, an upcoming iOS brawler that lets gamers beat up their villains to a funky beat, has been revealed by its developer in an update to the game's official website and is coming "soon" to iOS devices. Offering players a music-based addition to "The King of Fighters" game series, details concerning The Rhythm Fighters were disclosed in a recent Polygon article. Though information is scarce as of this writing, the game's website describes the app as being "packed with legendary SNK tracks," with Polygon adding:

A bunch of screenshots (included below) also surfaced online, providing iOS gamers with an idea of how the upcoming mobile title is going to look. Of course, this isn't the first game to offer a rhythmic spin on a genre we know and love: Record Run, an application that launched on the App Store last month, mixes music with the classic endless runner setup, and sees gamers run, jump, and dodge to the beat of their own iOS Music app's library. Record Run can be downloaded free of charge on the App Store and it's optimized for the iPhone, iPad, and iPod touch. The Rhythm Fighters, on the other hand, should be available to download in the near future. We'll keep you updated with further information on the application as we receive it. [gallery] 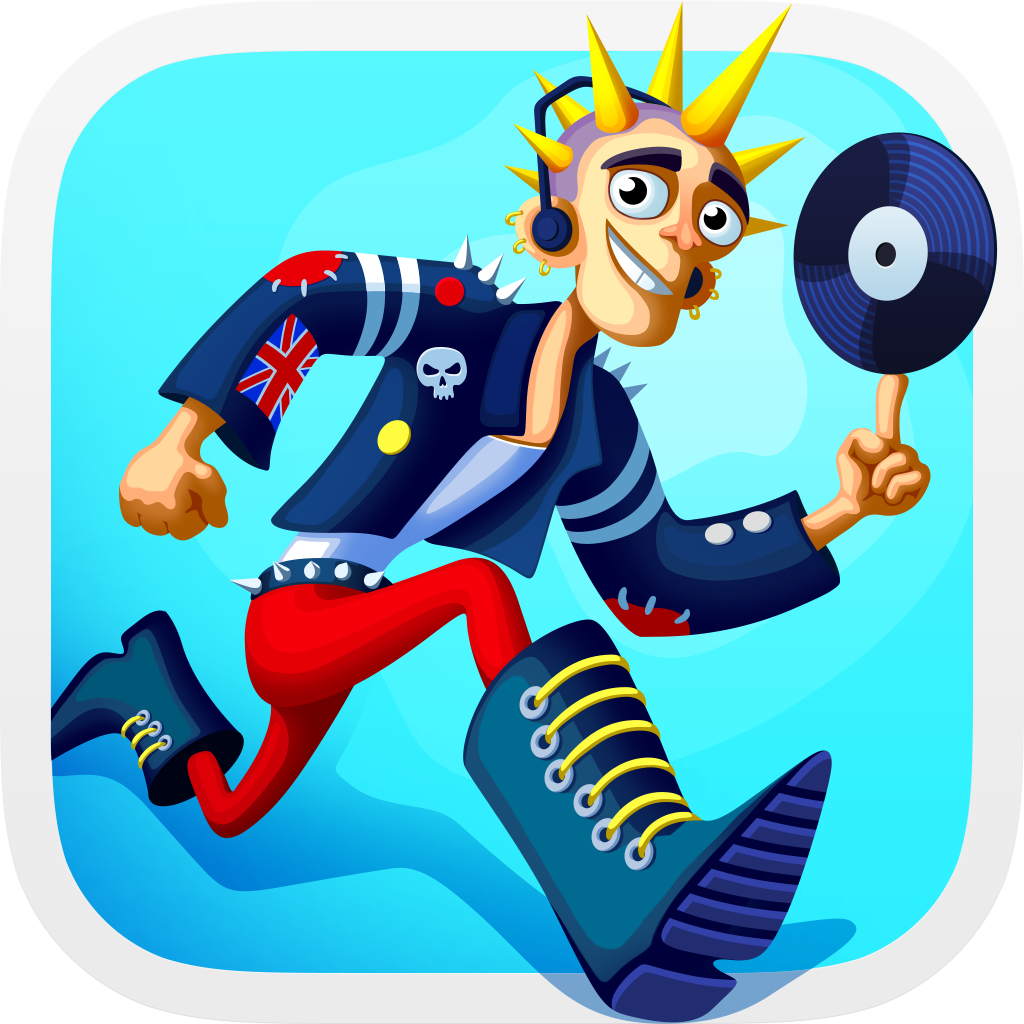 Record Run
Harmonix
Nothing found :(
Try something else