Record Run, a fun endless runner developed by Harmonix, has finally launched on the U.S. App Store and can be downloaded now free of charge.

Optimized for the iPhone, iPad, and iPod touch, the free app “puts you in the middle of your music, chasing records and dodging obstacles to the beat in a crazy musical world,” according to the game’s release notes. Provided you have music stored locally on your iPhone, Record Run will tap into your iOS Music app and create gamplay levels from your library.

As per the endless runner genre, you’ll also need to dodge and duck in order to avoid obstacles which appear en route, and in doing so your in-game character will unlock special content. Over in the app’s release notes, Harmonix explains:

Record Run features an amazing hand-painted art style, characters with tons of personality, and moment-to-moment gameplay that’s deeply musical and crazy fun. Users add songs from the music library on their device and run through levels created on the spot by all new Harmonix magic. Unlock content and currency through a series of exciting “missions” that track your progress and transform the city into an amazing “Groove World".

The app also allows gamers to participate in “song battles” against others and to compete against friends in weekly leaderboards.

Here’s a trailer for the app. See what you think:

Prospective users should be aware that Record Run doesn’t support the fourth-generation iPod touch, nor does it support music streaming services or the DRM-locked “.m4p” format (previously sold in the iTunes Store). However, Harmonix notes that the app is compatible with most music formats.

If you’ve been on the hunt for a new endless runner, consider taking Record Run for a spin. As mentioned, the new app can be downloaded for free on the App Store, and it’s optimized for the iPhone, iPad, and iPod touch. 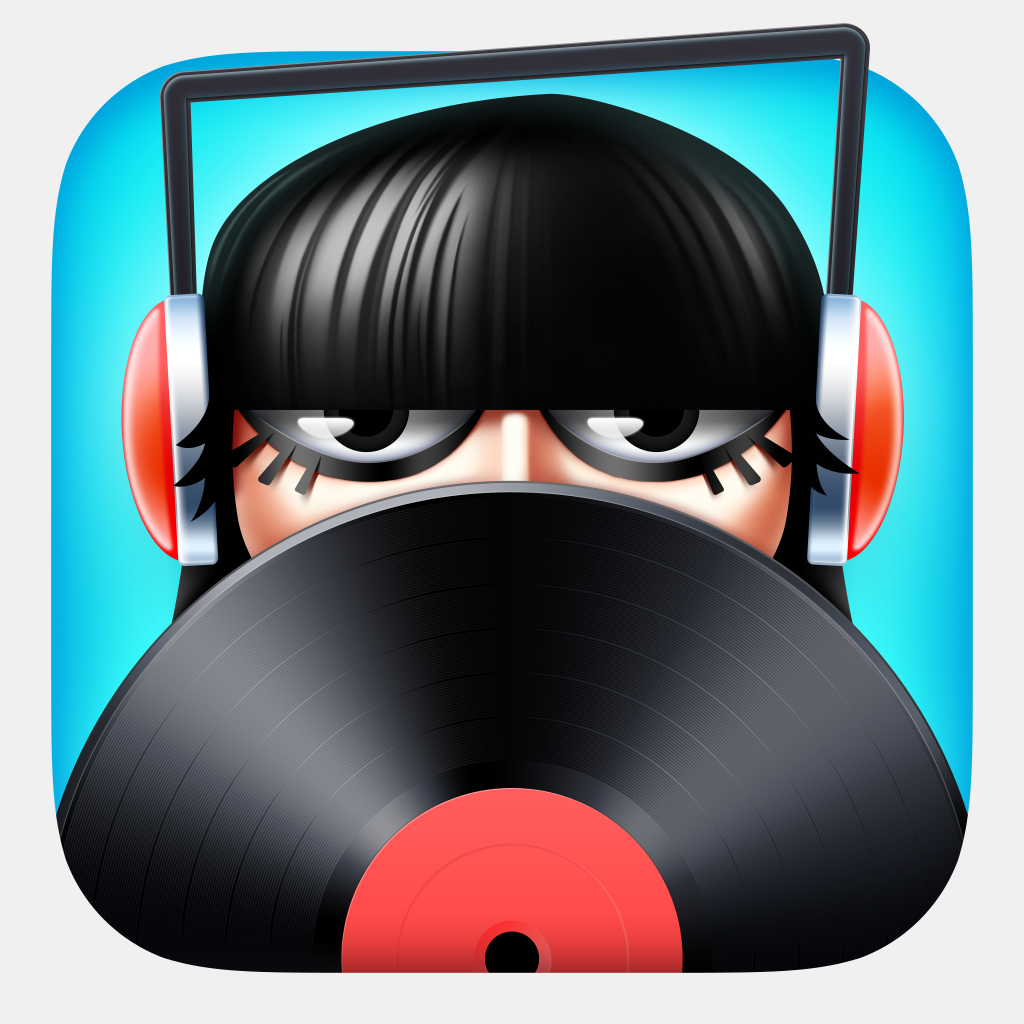 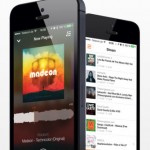 Soundflake Could Be The Best SoundCloud iPhone Client Out There 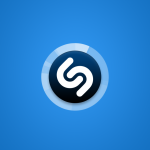 Report: Apple Partners With Shazam To Bring Song ID Feature To iOS 8
Nothing found :(
Try something else