You are using an outdated browser. Please upgrade your browser to improve your experience.
by Aldrin Calimlim
July 30, 2014
Despicable Me: Minion Rush, the popular endless runner based on the "Despicable Me" movies, is set to get its biggest update yet. That's according to Gameloft, which has just teased the game's so-called "Jelly" update with a new trailer. Check it out: If you can't see the video embedded above, please click here. As shown in the trailer, Despicable Me: Minion Rush's upcoming Jelly update most notably features a new progression system, whereby you must help the titular yellow mischief-makers collect exotic fruits to create better jelly. No definite release date has been announced by Gameloft for the update, but it's said to be "available soon." As before, Despicable Me: Minion Rush will let you: Compatible with iPhone, iPod touch, and iPad, Despicable Me: Minion Rush is available on the App Store for free. See also: Shivers the Squirrel comes to Gameloft's Littlest Pet Shop with lots of new content, Gameloft's addictive Dizzy Fruit memory and reflex game will beat your brain to a pulp, and The long wait is over: Gameloft's Modern Combat 5: Blackout is out now on iOS. 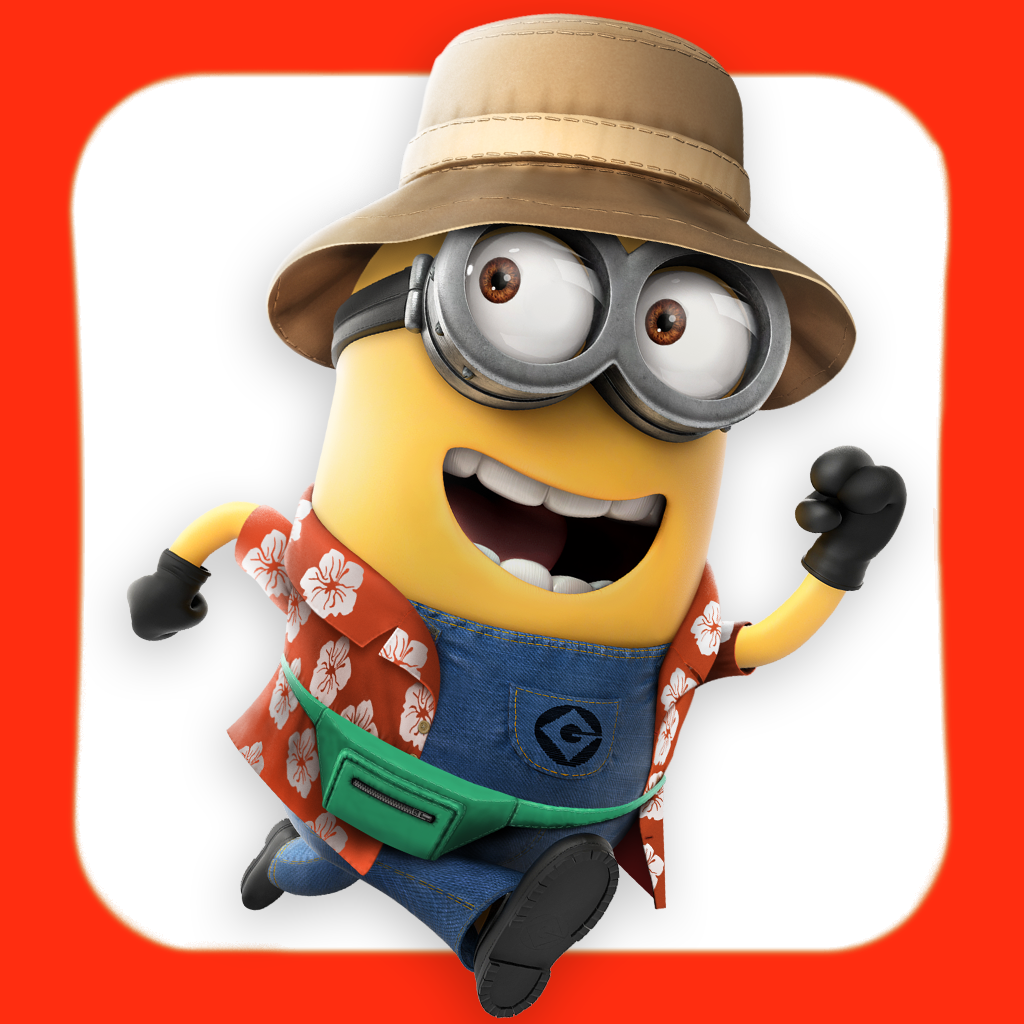 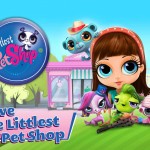 Gameloft's addictive Dizzy Fruit memory and reflex game will beat your brain to a pulp
Nothing found :(
Try something else