Owners of Apple’s iPad who have a love of retro gaming will be pleased to hear that Astro Duel, a new “competitive local multiplayer game,” has launched on the App Store.

Optimized for the iPad only, Astro Duel is available to download now for $2.99 and it’s designed for two to four gamers. In it, players control a ship of their own and the goal is simple: as developer Rusty Moyher notes, the task at hand in Astro Duel is “KILL! KILL! KILL!”

Gamers can control their ship using either on-screen iPad controls, or iPhones (which can hook up to the app and work as controllers). There are 10 areas for players to enjoy, and multiple game modes (“Headhunters,” “Last Ship Standing,” and “Team Deathmatch”).

You can also connect MFi (Made for iPhone) gamepads up to Astro Duel, and A.I. enemies may feature in rounds, too. Here’s a complete list of features, as outlined in Astro Duel’s release notes:

Gamers can pick up Astro Duel on the App Store for $2.99 (remember, one copy of the app can be enjoyed by as many as four people), and as mentioned, it’s optimized for the iPad only.

Check out the new game now, or see: Report: Apple will launch its bigger, 5.5-inch handset after the 4.7-inch ‘iPhone 6’, I want to believe: Conspiracy theory-inspired Majestic Nights is coming this fall, and Case-maker Spigen has cases ready for Apple’s bigger, 4.7-inch ‘iPhone 6’. 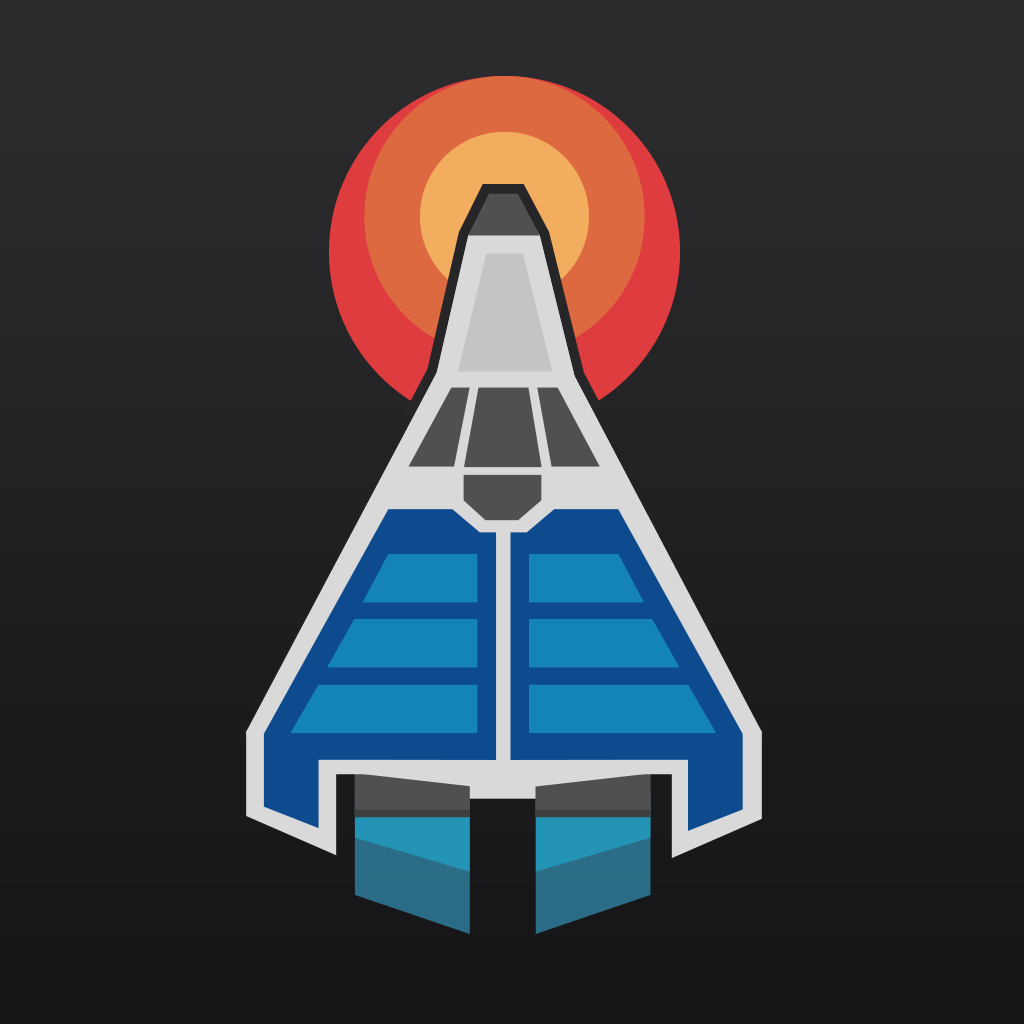 Astro Duel
Rusty Moyher
Nothing found :(
Try something else