You are using an outdated browser. Please upgrade your browser to improve your experience.
by Aldrin Calimlim
July 25, 2014
The Bluetooth-powered smart lock system Kevo has just been enhanced with new eKeys and an improved user experience, which are made possible through the latest update to the Kevo companion app for iOS. With the new version of the app, you can now send an unlimited number of Guest eKeys, for free, to give your guests unrestricted access to your Kevo lock system. Note that each Guest eKey expires 24 hours after it's sent. In addition, Kevo now provides Scheduled eKeys:

Control the days of the week and the time of day when the recipient has access to your Kevo. Like Anytime eKeys, Scheduled eKeys can be reassigned from one user to the next, by deleting and re-sending a new eKey. If needed, additional eKeys are available as an in-app purchase and never expire.

The new version of Kevo for iOS also offers better lock and unlock speed, improved Bluetooth connectivity, bug fixes, and performance enhancements. Optimized for iPhone and iPod touch running iOS 7.0 or later, Kevo is available on the App Store for free. The Kevo lock, whose package includes the deadbolt, one fob, and two mechanical keys, is available at retailers including Amazon and Home Depot for around $220. It's distributed by Kwikset in the U.S. and Weiser in Canada. As announced by Kwikset at CES 2014 in January, Kevo is set to gain remote locking and unlocking capability sometime this summer. 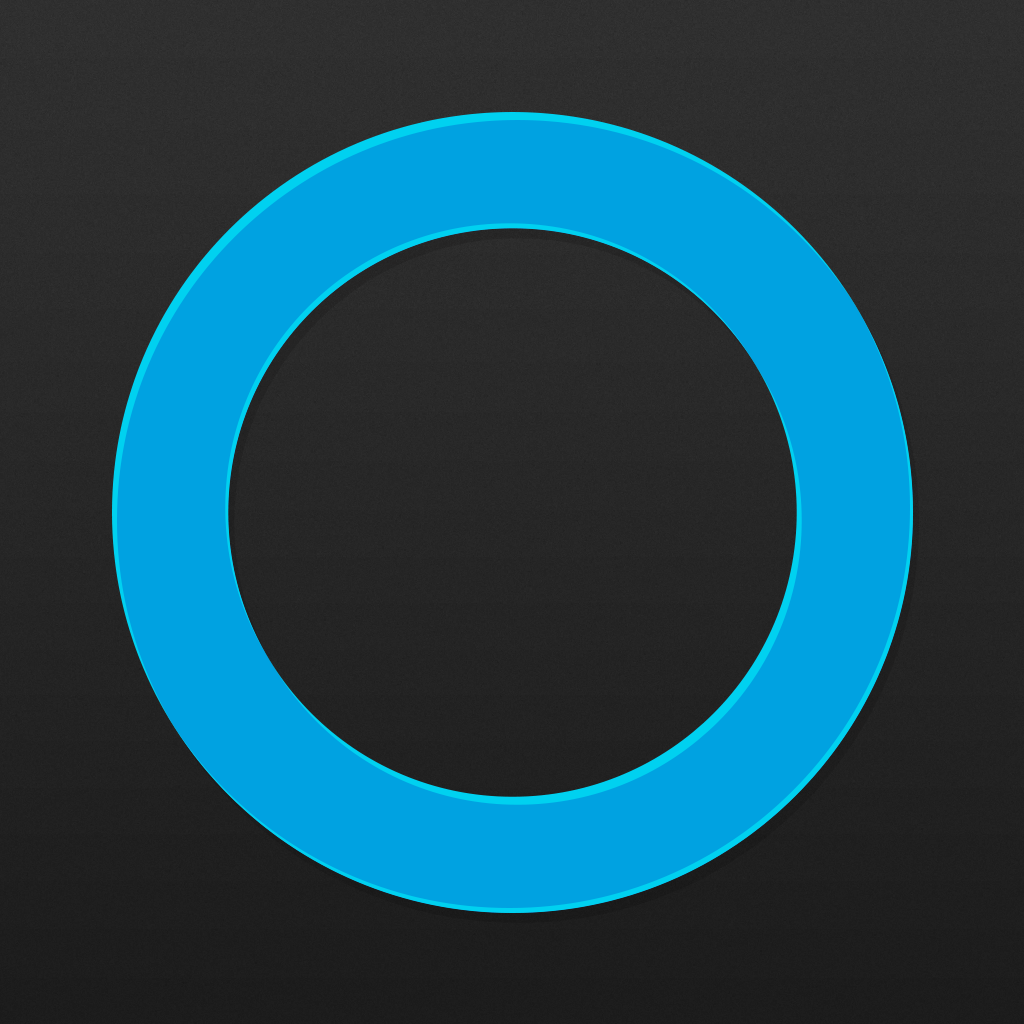 Kevo – Your Phone Is Now Your Key
UniKey Technologies, Inc. 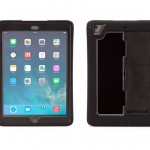 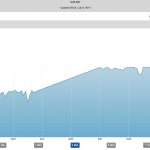