You are using an outdated browser. Please upgrade your browser to improve your experience.
by Aldrin Calimlim
July 23, 2014
Canabalt, the pioneering endless running game developed by Semi Secret Software, has just run into another surprise update. A month ago, Canabalt received an unexpected update — its first update in two and a half years, as a matter of fact — that brought widescreen support, four new runners, a new music track, and other improvements. Now, surprisingly as well, Canabalt has received a new update — arguably its biggest update yet. The update pushes Canabalt to version 2.0 with new features that, as noted by Touch Arcade, are taken from the game's Android and Ouya editions. These include eight additional game modes and local multiplayer support. Each of the additional modes, accessible on the map pictured above, is based on Canabalt's classic mode, now called Origin, but offers a unique gameplay mechanic variation: Each game mode comes equipped with two-player functionality and enhanced with a leaderboard and achievements (one single-player and one two-player). Canabalt's new two-player mode, by the way, lets you and another gamer play on the same device, with you controlling a runner using one half of the screen and your opponent controlling the other runner with the other half. The new version of Canabalt also includes miscellaneous bug fixes. Compatible with iPhone, iPod touch, and iPad running iOS 5.0 or later, Canabalt 2.0 is available now on the App Store as a free update or as a new $2.99 download. 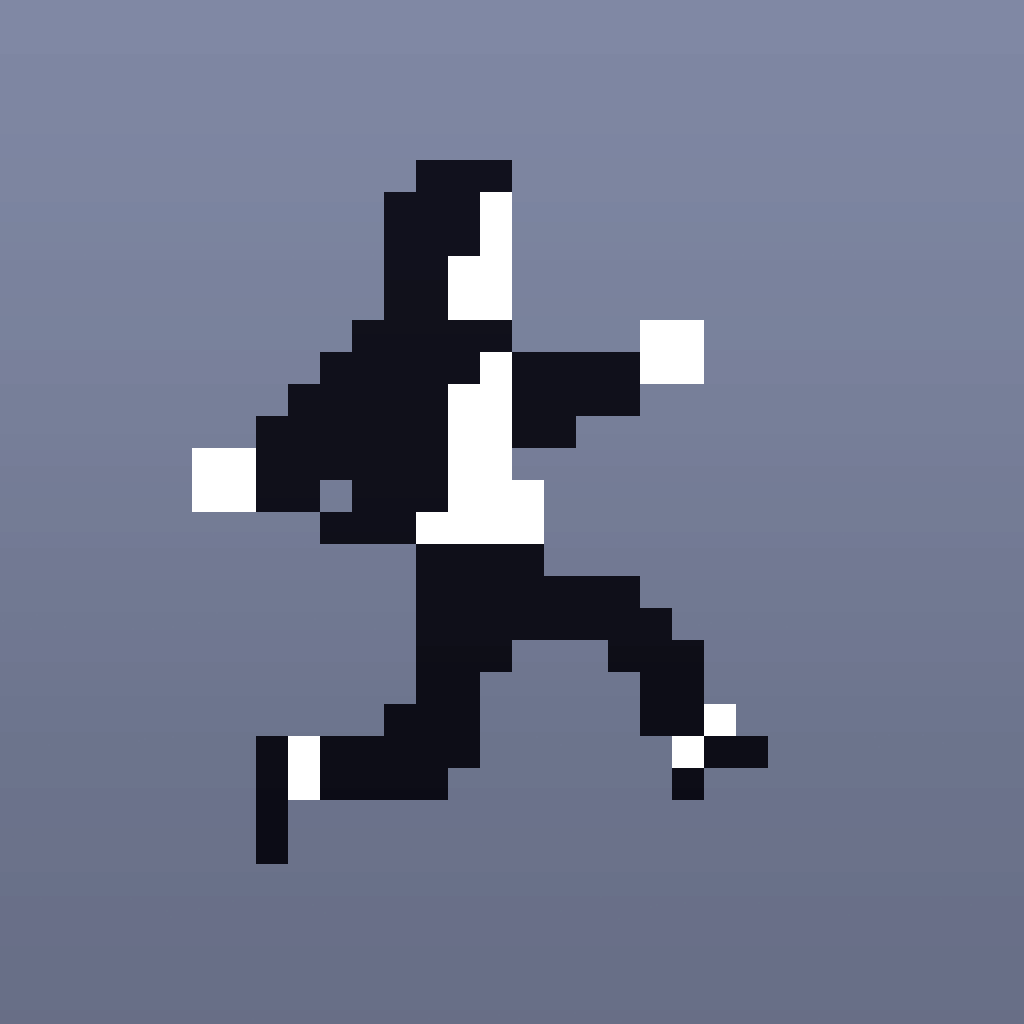 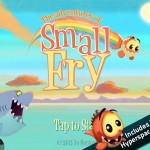 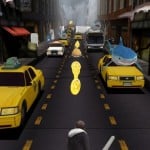 Shark Happens! Sharknado: The Video Game Invading The App Store Soon
Nothing found :(
Try something else