You are using an outdated browser. Please upgrade your browser to improve your experience.
by Aldrin Calimlim
July 8, 2014
Odin's beard! Thor's hammer! Loki's scepter! A new Norse mythology-inspired puzzle platformer game has just appeared on the App Store in the form of Munin. Munin is a game centered on the story of the raven of the same name. The raven Munin is a loyal messenger of Odin, but she is transformed by Loki into a mortal girl. To regain her true form, Munin has to retrieve her feathers, which are scattered across the world of Yggdrasil. And this is where you, dear player, enter the picture. By solving puzzles and riddles through the game's 81 challenging levels, you can help Munin become the glorious raven that she truly is:

The 2D puzzle platformer Munin combines classic side-scrolling gameplay with screen elements which can be rotated 360°. By turning the different screen elements, players open blocked paths, overcome obstacles, and create new passages. Thus columns are converted into bridges, and the ceiling of the cave suddenly becomes a safe crossing.

Take a look at the game's trailer below, which also highlights the use of other physical objects in the game's environment in solving the puzzles: If you can't see the video embedded above, please click here. Compatible with iPad and iPad mini, Munin is available now on the App Store for $2.99. Munin is developed by Gojira and published by Daedalic Entertainment, the same studio behind Edna & Harvey: The Breakout and Deponia - The Puzzle. 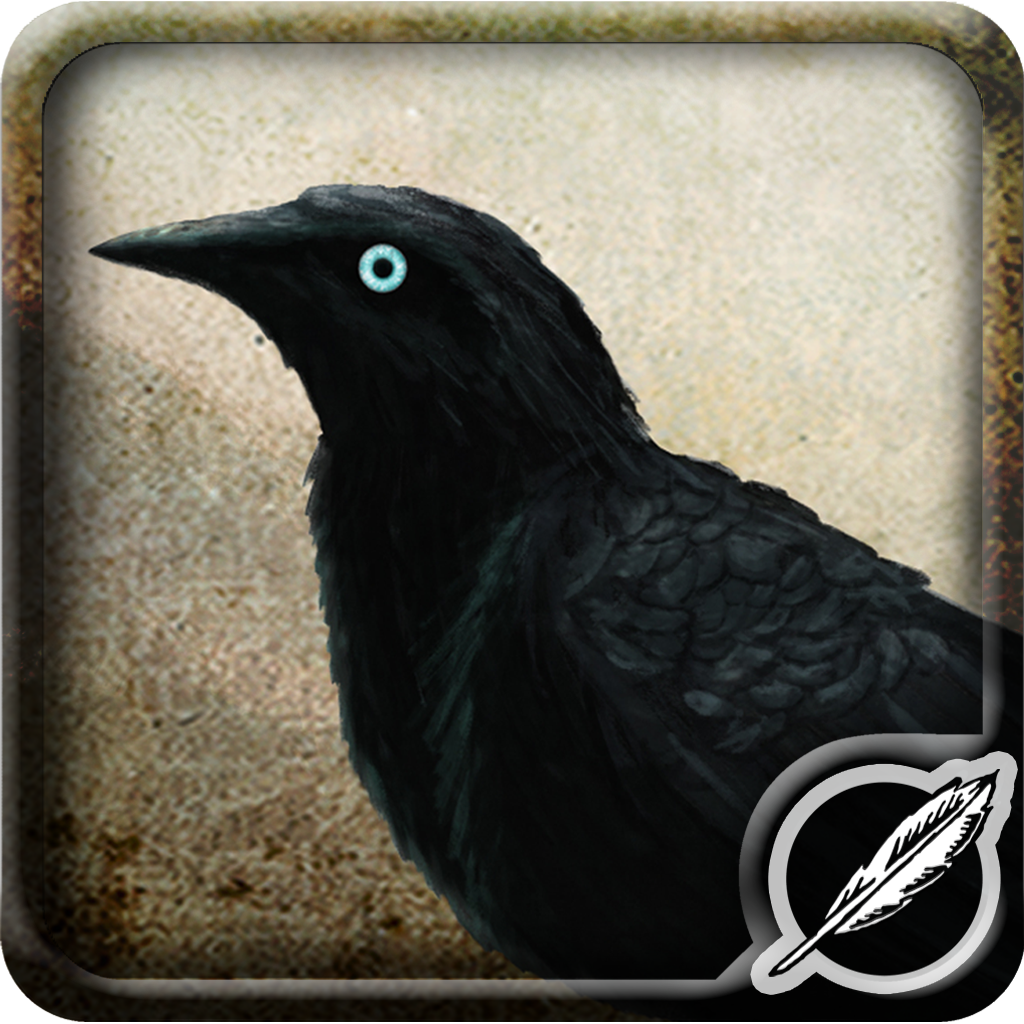 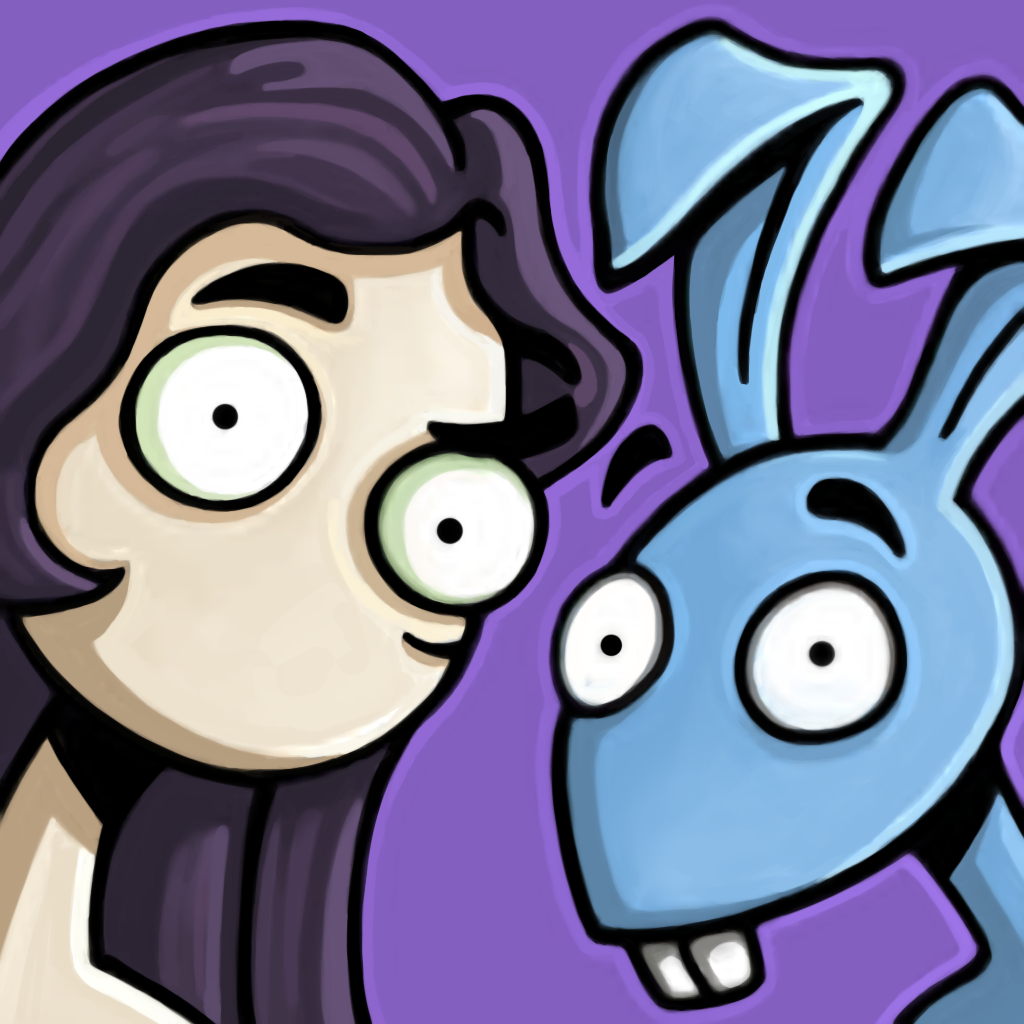 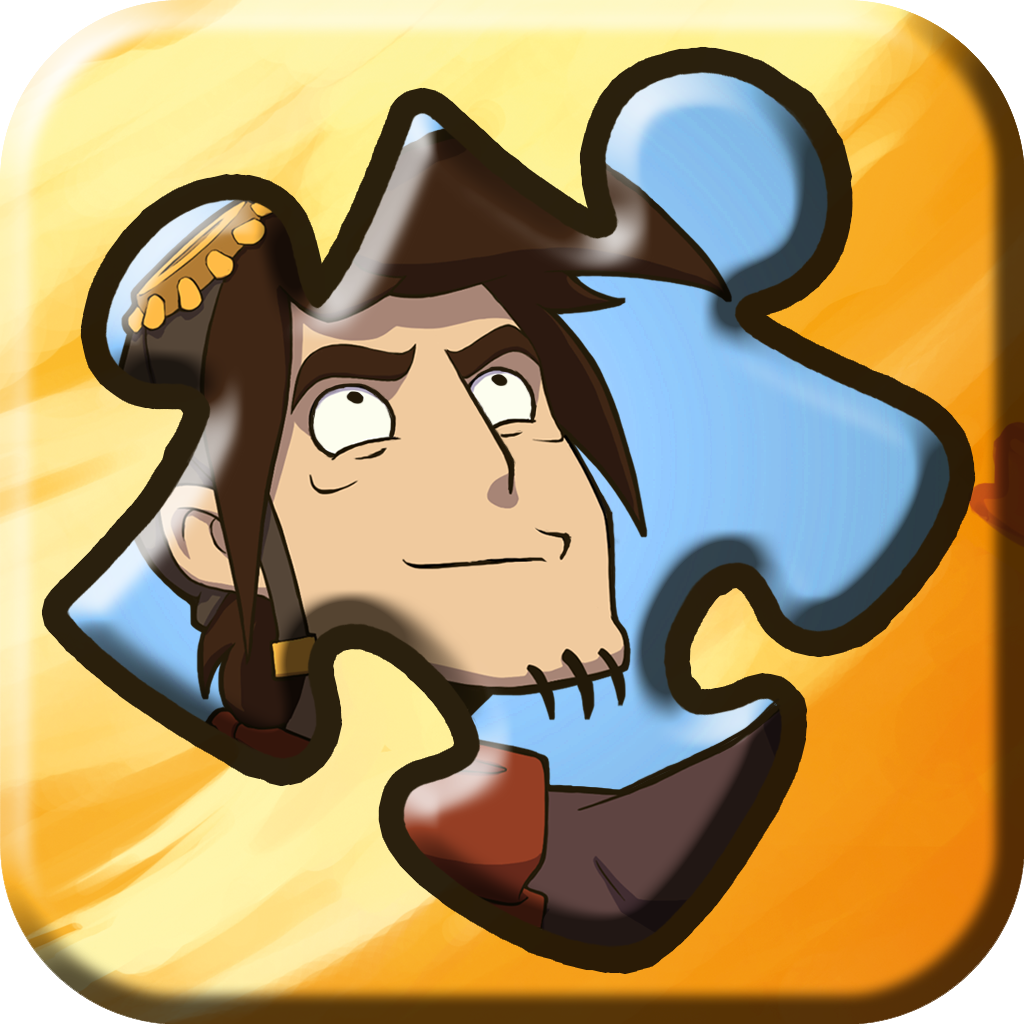 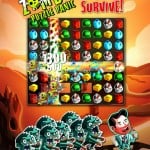