You are using an outdated browser. Please upgrade your browser to improve your experience.
by Aldrin Calimlim
July 23, 2014
Jurassic Park Builder, the popular simulation game based on the wildly successful "Jurassic Park" film franchise, has just been updated to become even more of a battler game, in addition to being a builder game. The latest update to Jurassic Park Builder sees the introduction of the Battle Arena Tournament. As a result, the game now lets you engage your dinosaurs in battles against other dinosaurs in tournament matches after building your park and evolving your giant reptiles. Matches can now take place in Aquatic Battles as well as Park Battles, with prizes, trophies, and league system progressions awaiting victors. Make sure to feed your dinosaurs to increase their statistics and enhance their strength in combat. Check out the trailer for Jurassic Park Builder's Battle Arena Tournament update: If you can't see the video embedded above, please click here. The new version of Jurassic Park Builder also includes the following improvements: Compatible with iPhone, iPod touch, and iPad running iOS 6.0 or later, Jurassic Park Builder is available on the App Store as a free-to-play title. Jurassic Park Builder is developed by Ludia, which earlier this year released two movie tie-in games: Dragons: Rise Of Berk, based on "How to Train Your Dragon 2" and Mr. Peabody & Sherman, based on the film of the same name. See also: Timbeeer! Rovio updates Angry Birds Rio with new Timber Tumble episode, Plague Inc. gets infected with Simian Flu from "Dawn of the Planet of the Apes," and Upcoming "Hercules" Film Starring The Rock Gets Official Hack-And-Slash Game For iOS. 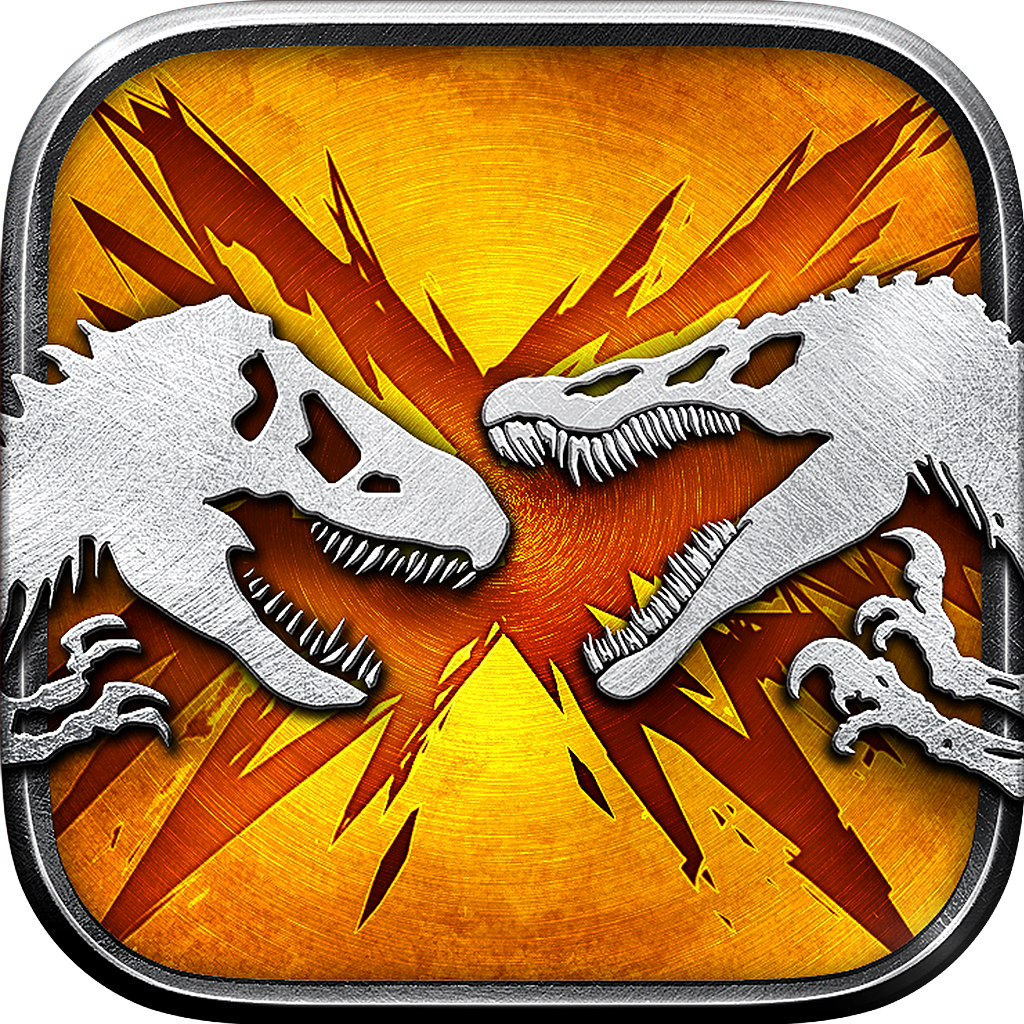 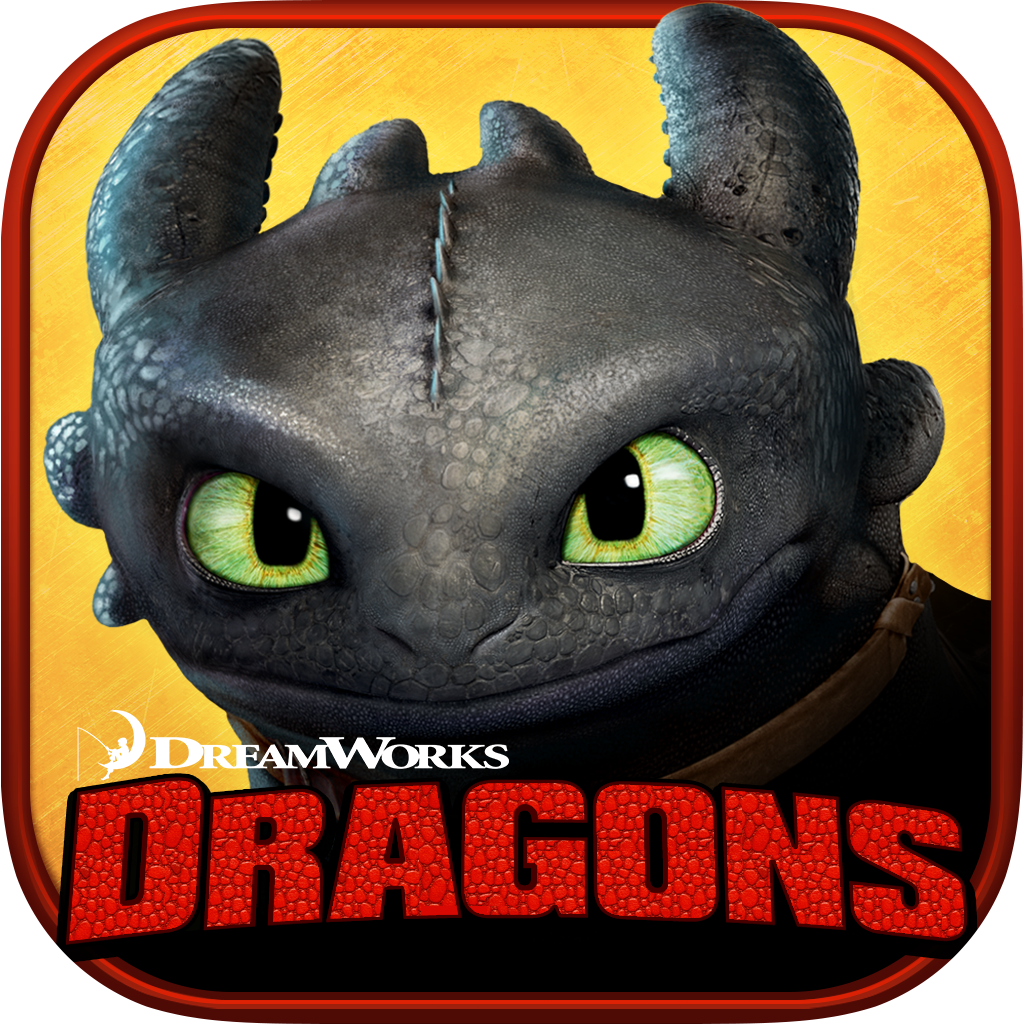 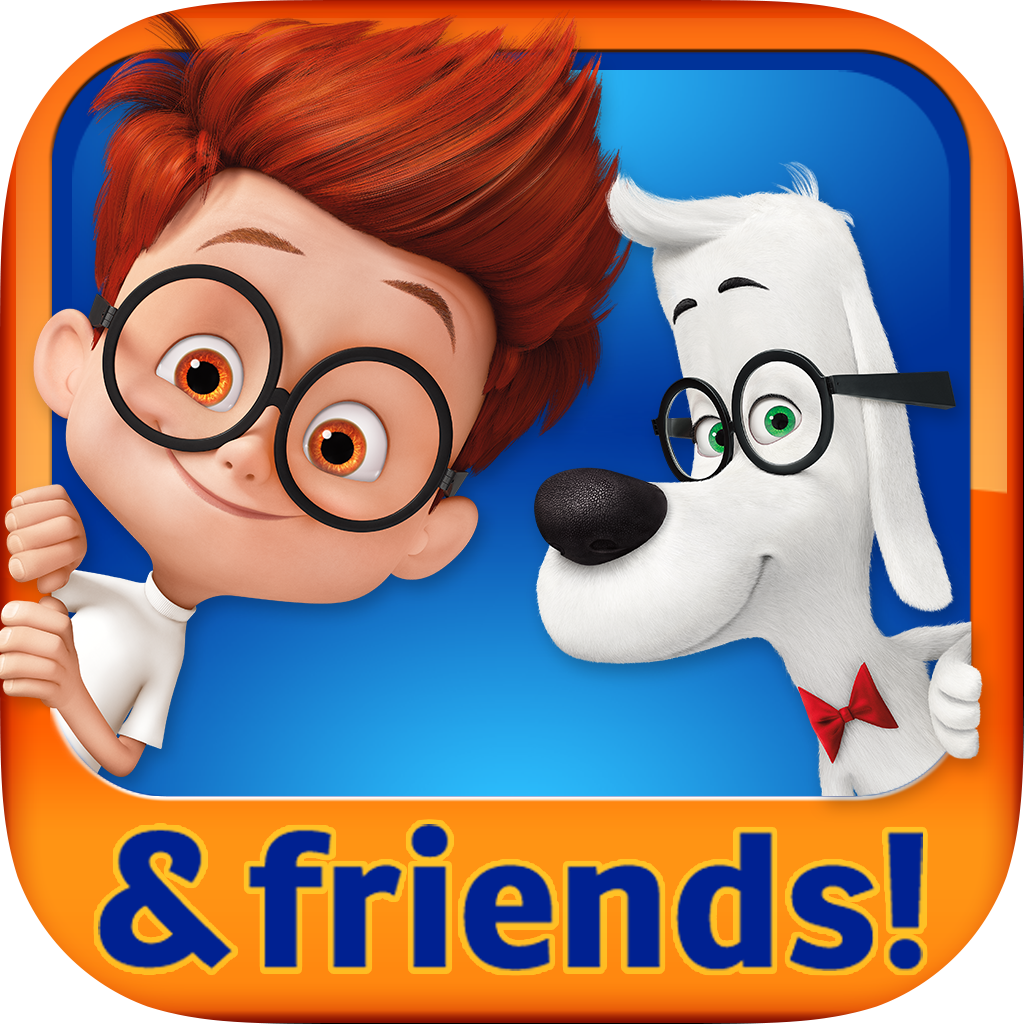 Plague Inc. gets infected with Simian Flu from 'Dawn of the Planet of the Apes'
Nothing found :(
Try something else