You are using an outdated browser. Please upgrade your browser to improve your experience.
by Aldrin Calimlim
July 6, 2014

Life in the slow lane in a sleepy retirement village becomes a race to the death and a race with Death in Coffin Dodgers, an upcoming game that you can kickstart to life on Kickstarter.

Created by the Liverpool-based development studio Milky Tea, Coffin Dodgers is a mobility scooter racing game that challenges you to race for your soul against the Grim Reaper and his army of suburban zombies. Take a look at its wacky trailer:

In Coffin Dodgers, you can play as one of seven retirement village residents, each of whom has his or her own modified (read: armed with homemade anti-undead weapons and gadgets) mobility scooter. “In each stage,” Milky Tea explains, “you will face 3 challenges; A Death Chase, A Battle Race and a final miscellaneous challenge set by the Reaper himself, each will test the most skillful of racers. Your rank against other competitors will ensure your progress to the next stage; however finish bottom of the pile and the Reaper gets to take your soul.”

The game also lets you pick up some in-game currency to be used in buying upgrades for your mobility scooter, including motor, wheel, suspension and weapon customizations.

As noted by Pocket Gamer, Milky Tea is seeking at least £65,000 in funding to kickstart the development of the game. Its Kickstarter campaign runs through the end of the month, but it has attracted just about £800 thus far. The game could then use all the help it could get at this point. So, head over to Coffin Dodgers' page on Kickstarter and enter your pledges. And may you race in peace. 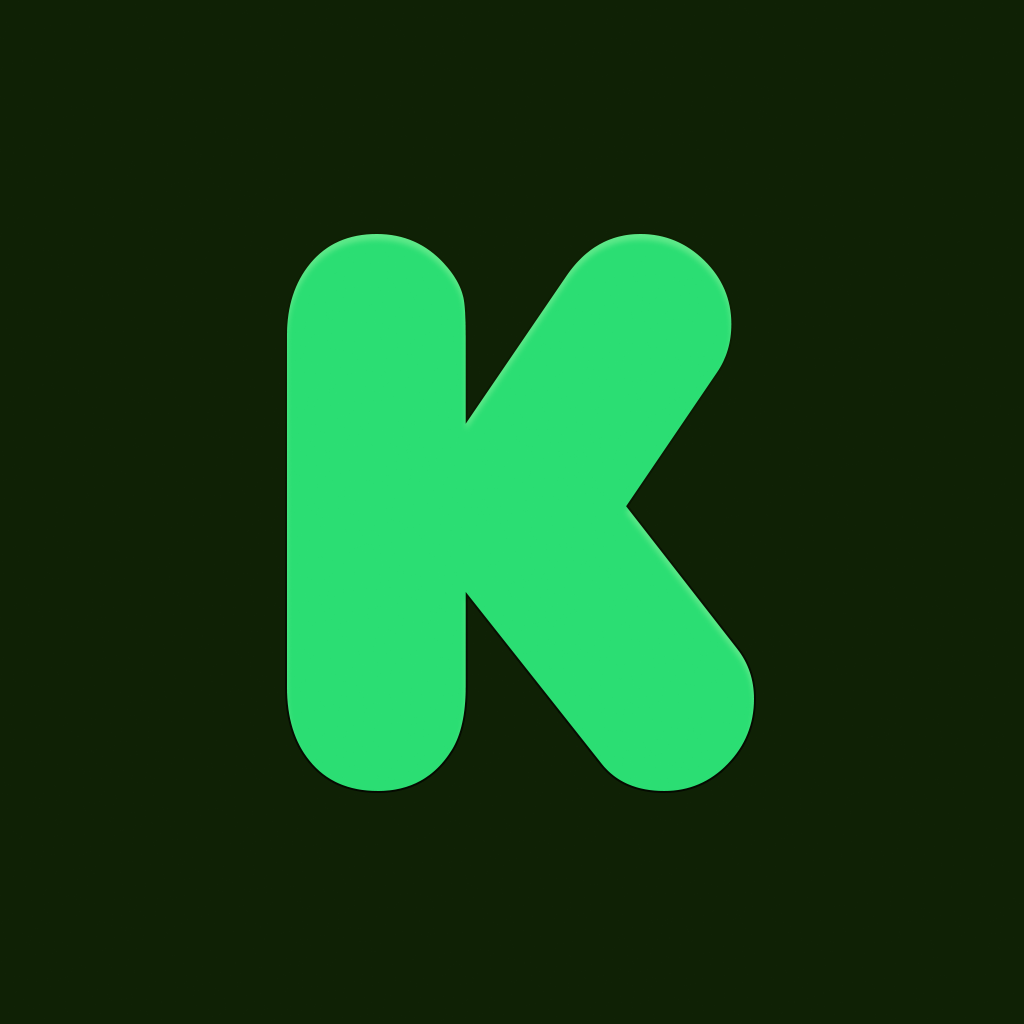 Kickstarter for iPhone
Kickstarter, Inc.
Nothing found :(
Try something else