You are using an outdated browser. Please upgrade your browser to improve your experience.
by Aldrin Calimlim
July 17, 2014
Konami has officially released Swords & Poker Adventures, its free-to-play reboot of Gaia's hit Sword & Poker RPG and poker hybrid games. Essentially, Swords & Poker Adventures challenges you to create the best five-card poker hands from a shared board of cards in order to defeat monsters and other opponents. "Swords and Poker Adventures features an enormous library of epic weapons, shields, and magic needed to fight against the strongest of monsters and save the world from the Chaos realm," Konami notes. Swords & Poker Adventures summons you to: Following its soft launch in Singapore last month, Swords & Poker Adventures is now available on the App Store worldwide as a free-to-play game. It's compatible with iPhone 5, iPhone 5c, iPhone 5s, fifth-generation iPod touch, fourth-generation iPad, iPad Air, iPad mini, and iPad mini with Retina display. The original Sword & Poker and its sequel, Sword & Poker 2, are still available on the App Store for $2.99 and $3.99, respectively. Note, though, that they haven't been updated in well over three years. See also: Hiyaaa! Gameloft dares you to jump and go as high as you can in Ninja Up! and Adult Swim releases Free to Slay edition of Castle Doombad. 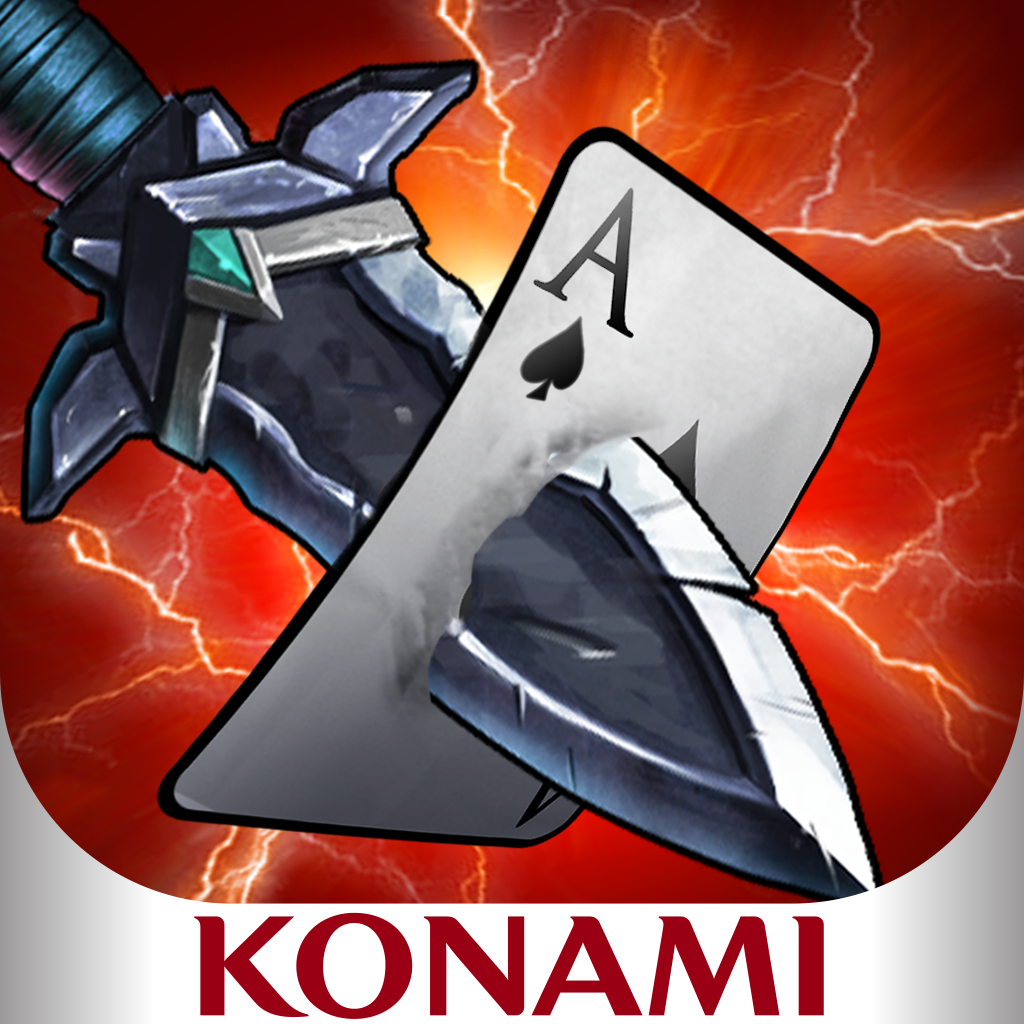 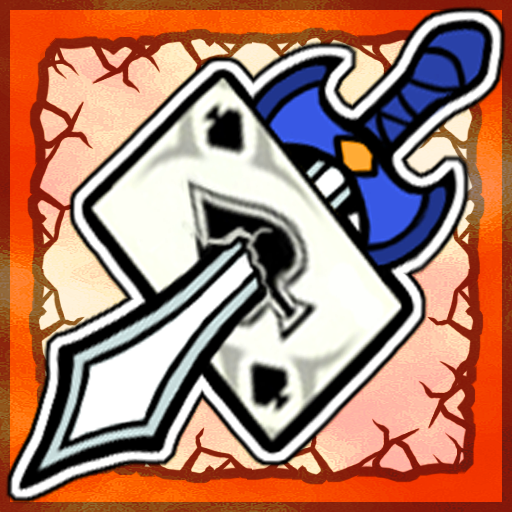 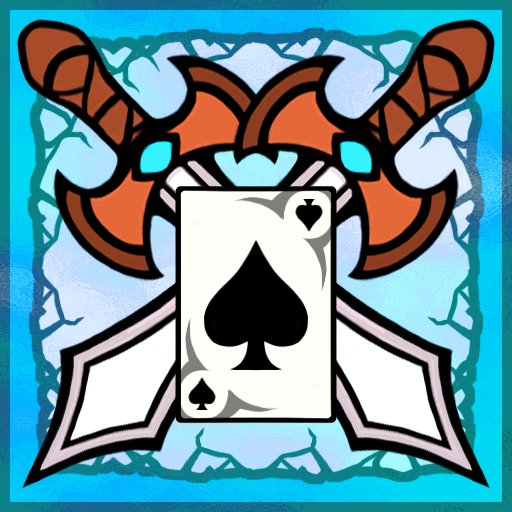 Sword & Poker 2(WW)
GAIA CO.,LTD.
Nothing found :(
Try something else