You are using an outdated browser. Please upgrade your browser to improve your experience.
by Aldrin Calimlim
July 5, 2014
Olloclip has just updated its official iOS app with iPad support and a huge number of other improvements. The addition of native iPad compatibility to Olloclip for iOS is in line with the release of the Olloclip 4-in-1 Photo Lens for iPad. Unveiled at CES 2014 last January, the accessory attaches to a case-less iPad Air or iPad mini to offer tablet photographers a four-in-one lens system consisting of fisheye, wide-angle, 10x macro and 15x macro lenses. While the lens system works with any photo or video app that uses the iPad's rear camera, it's optimized for use with Olloclip's companion app for iOS. As mentioned, this app has just gained iPad support. In addition, it has been updated with the following features and fixes: Compatible with iPhone, iPod touch, and iPad running iOS 7.0 or later, the new universal version of Olloclip is available now on the App Store for free. Available in black or white to match either color of the iPad, the new 4-in-1 Photo Lens can be purchased now through Olloclip’s site for $69.99. 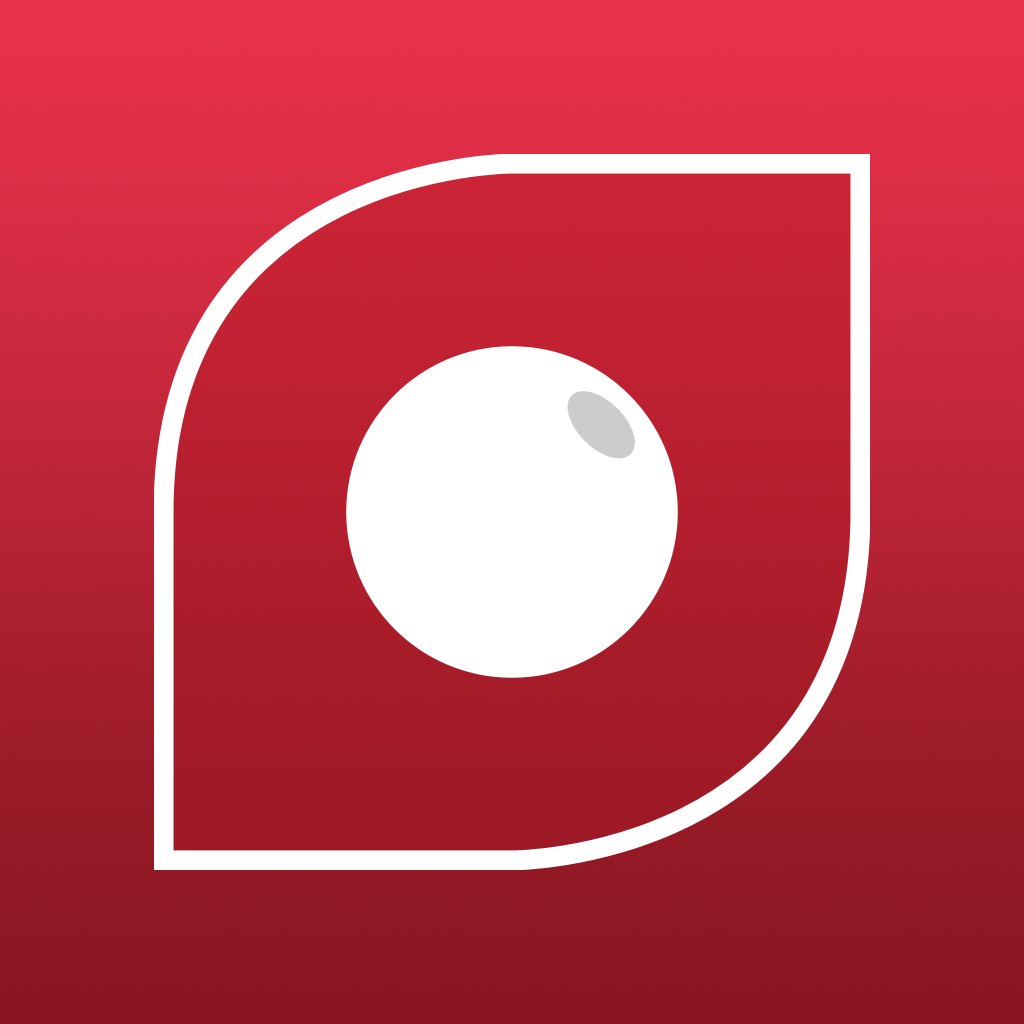 olloclip
olloclip
Nothing found :(
Try something else