You are using an outdated browser. Please upgrade your browser to improve your experience.
by Aldrin Calimlim
July 2, 2014
Picturelife, the highly rated app touted as "the smart home for photos," has just been updated to version 3.0 with a number of significant enhancements. Launched in January 2012, Picturelife is an app that gathers all of your photos in one cloud-integrated place. In addition to the photos stored in your iOS device, the app collects pictures from elsewhere by importing from popular storage services and social networks, including Dropbox, Facebook, Flickr, Foursquare, Google+, Instagram, Shutterfly, Smugmug, Tumblr, and Twitter. And with Picturelife 3.0, a better photo viewing and sharing experience is at your fingertips, most notably including a new option to organize pictures by faces: Picturelife 3.0 also adds Maps integration, offline support, and interoperability with more apps including Instagram and Day One. Check out the promo video for the new and improved Picturelife: If you can't see the video embedded above, please click here. Compatible with iPhone, iPod touch, and iPad running iOS 7.0 or later, Picturelife 3.0 is available now on the App Store for free. The newly updated app also lets new users take PictureLife for a spin, including its new sort options, without having to create an account. Picturelife offers 8GB of free storage for every new user to start with. Additional storage is available for as low as $5 per month for 25GB. 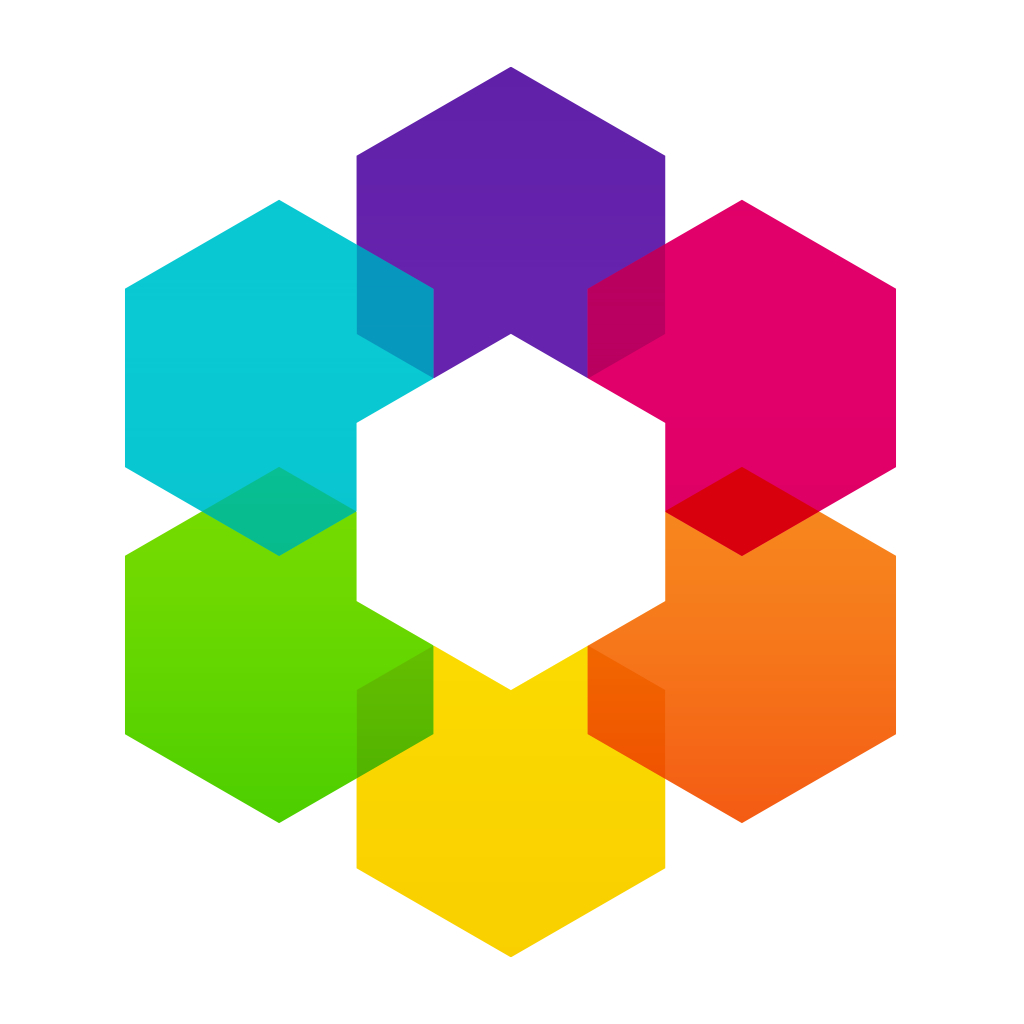 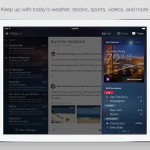 Tapbots Updates Tweetbot For Mac To Support Multiple Image Posting And Viewing
Nothing found :(
Try something else